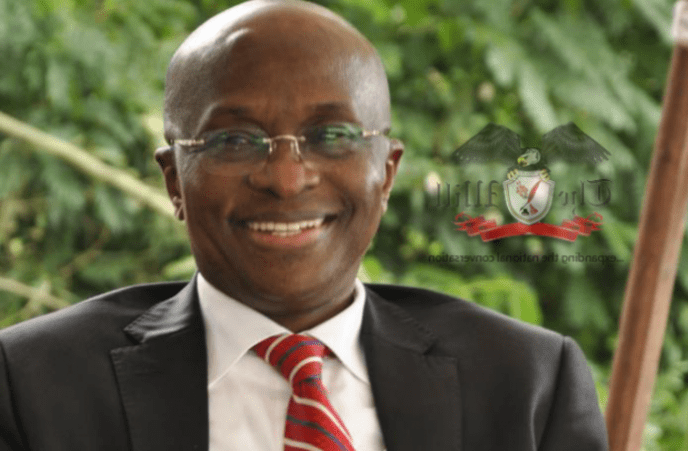 Asset Management Corporation of Nigeria says it is ready to recover a total of N4.4tn debt owed the agency and put the funds into sectors that will accelerate the rejuvenation of the nation’s economy.

It has therefore sought the support of other agencies of the Federal Government and all stakeholders in the debt recovery drive.

The corporation, which gave its current exposure in a statement as N4.4tn, noted, “This colossal outstanding going by the 2021 budget estimate, rivals the entire budget of the 36 states of the Federal Republic of Nigeria.

“N4.4tn, which is owed AMCON, is bigger than the entire 2021 capital expenditure budget of the Federal Government of Nigeria, which stands at N3.85tn.

The agency said its 350 obligors alone accounted for N3.6tn, which is 82 per cent of the outstanding exposure.

It also said the N4.4tn would be enough to complete the revival of the moribund Ajaokuta Steel Company and construction of many more of such projects.

According to AMCON, the development of the iron and steel sector as well as the electricity sector is essential ingredient to industrialisation in any country.

It added that the debt owed AMCON could do a lot in improving electricity generation and distribution as well as revival of the challenged iron and steel sector.

AMCON said the huge debt if recovered would be enough to capitalise over two million micro businesses with N2m cash injection each or 200,000 Small and Medium Enterprises with N20m per SME, which would create over 10 million jobs in the country.

With this capital injection and rejuvenation of the economy, thousands of unemployed youths involved with all sorts of violent crime would be engaged positively, it added.

AMCON said it was determined to recover the huge debts because the money belonged to Nigerian taxpayers.