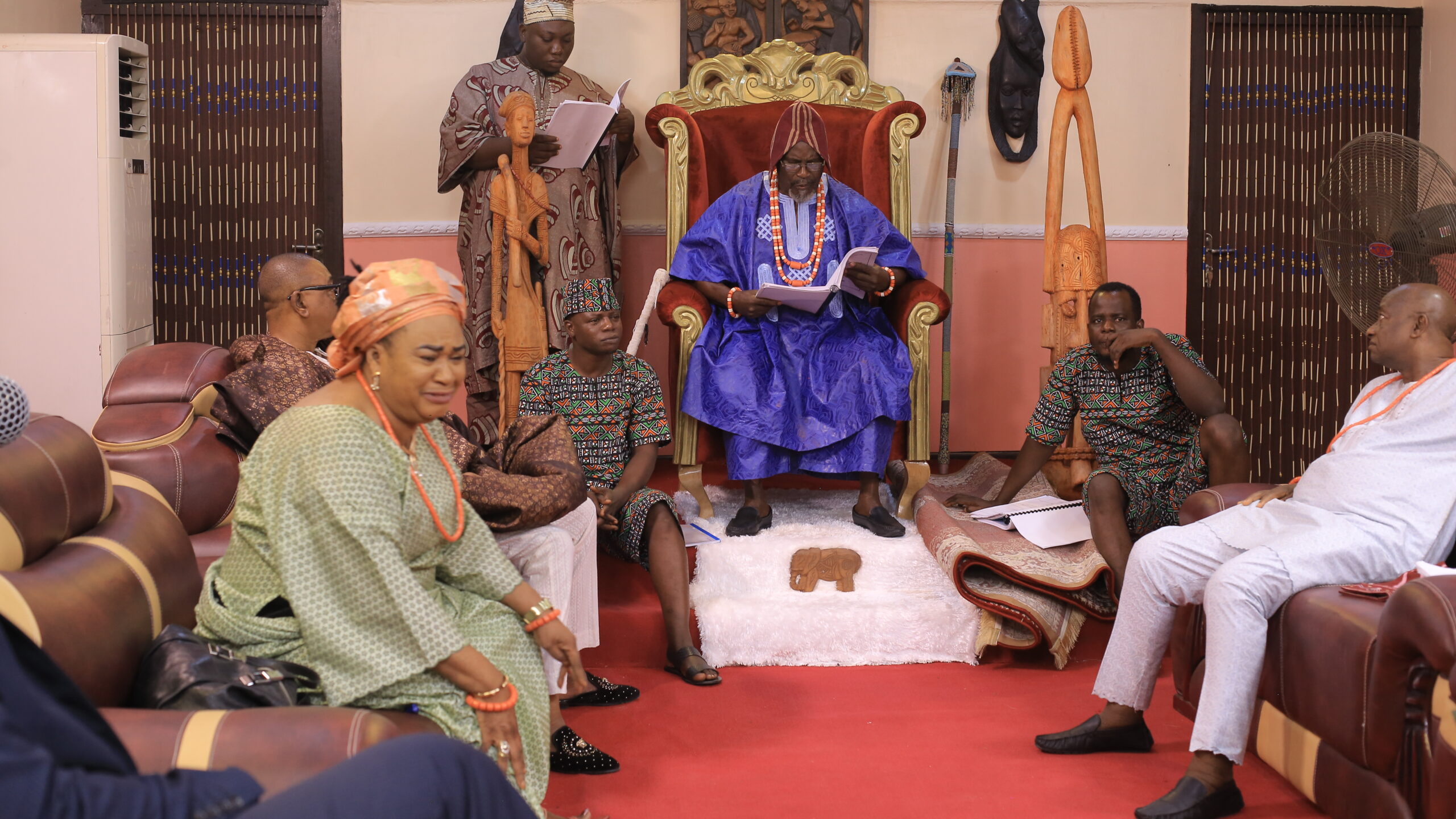 The Village Headmaster, the longest running drama on the Nigerian Television Authority, is set to return in April this year, thirty-three years after it was rested.

It is coming with old and new stars and to be aired on NTA network in collaboration with Wale Adenuga Productions.

A clip of what to expect in the new drama series has been uploaded on YouTube showing Dejumo Lewis returning in his role as Oloja (King) of Oja.

Yemi Shodimu who had a small role as a kid actor in the old series takes on a bigger role as Dr Lekan.

Chris Iheuwa takes on the role of headmaster, which was played at different times in the past by Femi Robinson, Ted Mukoro and Justus Esiri.

The Village Headmaster, which started as a radio programme in 1958, was created by Ambassador Segun Olusola. He died in June 2012.

Its revival as The New Village Headmaster ended in 1991.

Tunde Oloyede, who produced 364 episodes of the series, died in December 2017. 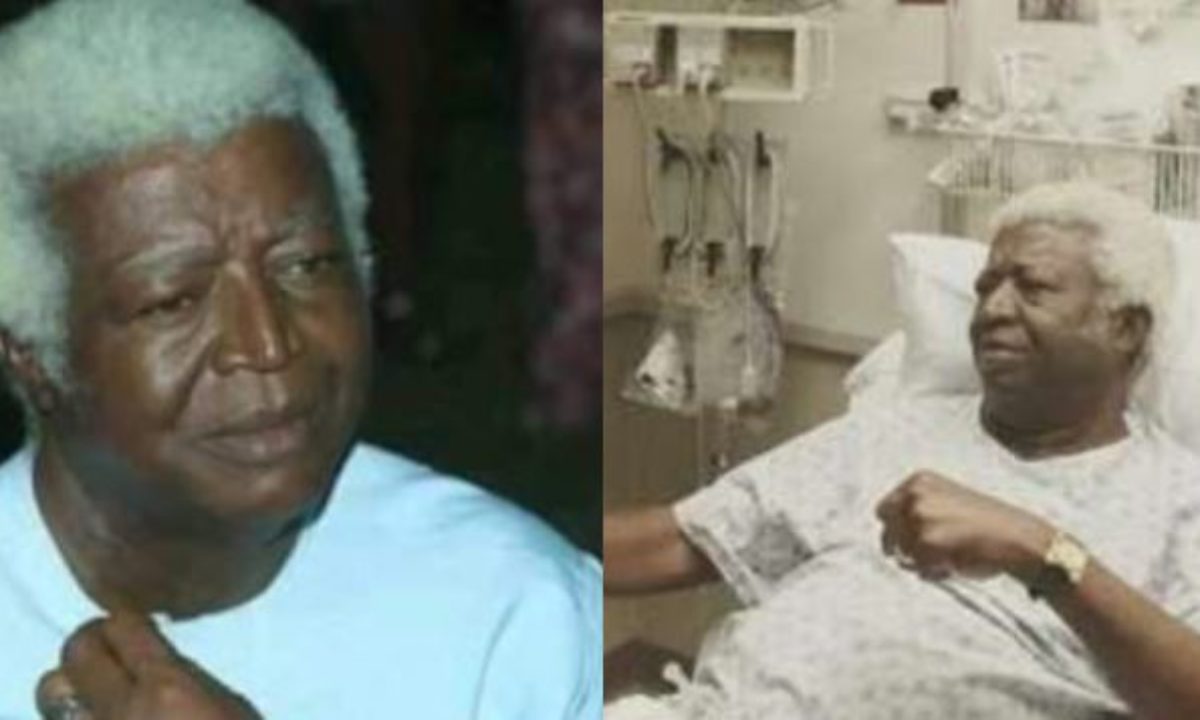 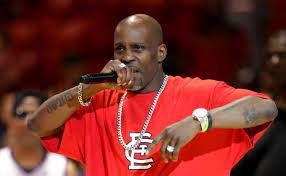