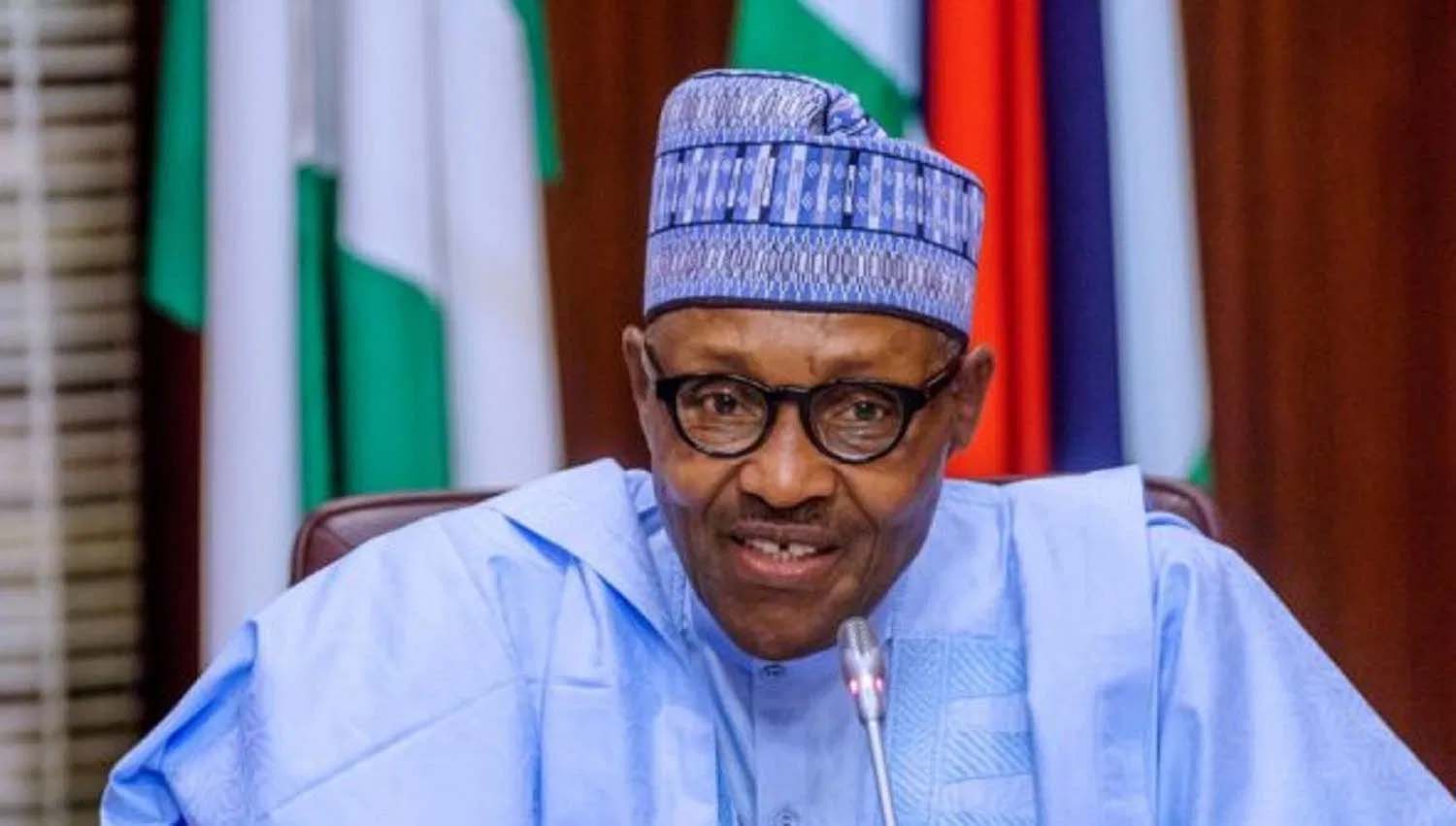 The Federal Government has released the list of postings for Nigerian envoys showing a former Minister of Mines and Steel, Sarafat Ishola, emerging as the nation’s new High Commissioner to the United Kingdom, while another ex-Minister of State for Defence, Demola Seriki, moves to Spain as the ambassador.

The release follows the approval by President Muhammadu Buhari, which also shows the Editor-in-Chief of The Guardian, Debo Adesina, moving to Togo as the ambassador.

The current Nigerian Ambassador to Ireland, Dr Uzoma Emenike, who is also a career diplomat, was posted to the United States as the ambassador, while M.I. Bashir will serve as deputy ambassador.

In the latest posting, about 11 ambassadors were reappointed, eight retained in their current countries of posting while three others were redeployed.

There are 52 non-career envoys posted out by the President and 43 career ambassadors based on the confirmed list from the Senate.

Ambassador Tijani Muhammmad-Bande will also retain his position as the Permanent Representative to the United Nations, New York while Adeyinka Asekun will remain the High Commissioner to Canada.

The remaining appointees will be expected to serve as deputy ambassadors or heads of mission.

Related Topics:Nigerian envoys
Up Next