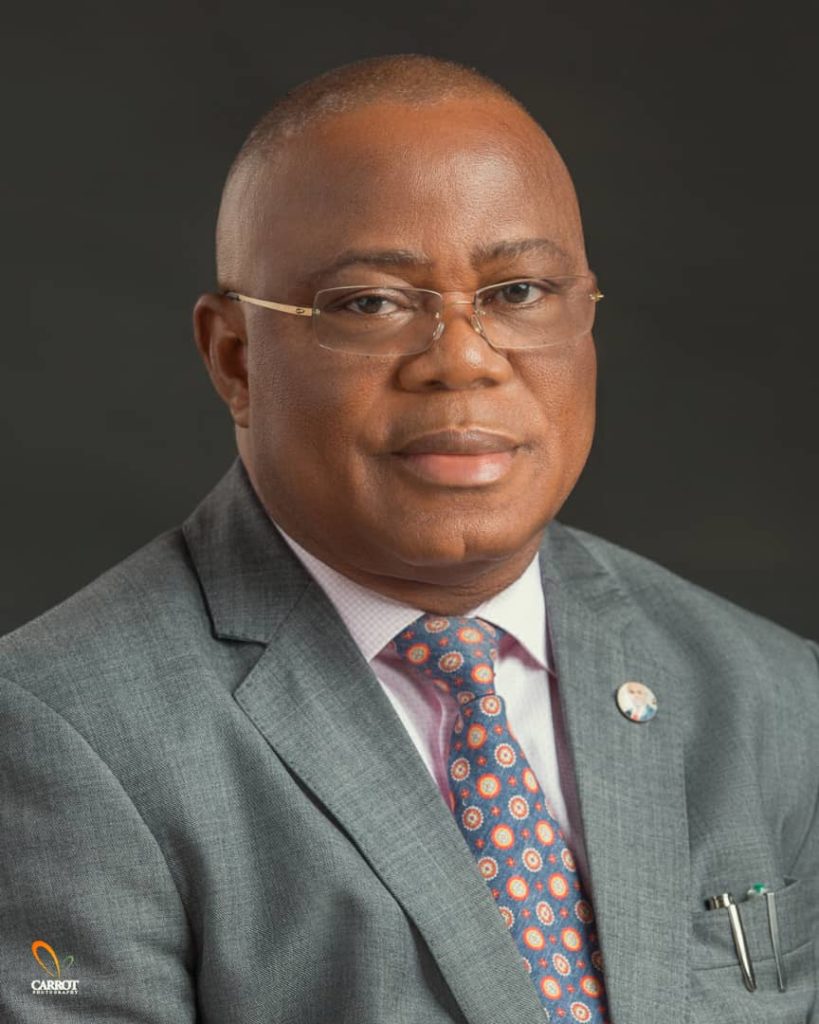 Ekpenyong was reported to have passed on in the early hours of Tuesday, January 19, 2021,

An official of the Akwa Ibom State Government who pleaded anonymity said he died in Uyo on Tuesday from  COVID-19 complications. .

The deceased was a former commissioner for local government and chieftaincy affairs in Akwa Ibom.

Neither the state government nor the party in the state has issued any official statement on the demise yet.

Ekpenyong has not been seen in the public for quite a while, raising concerns that he may have been receiving treatment at an isolation centre. 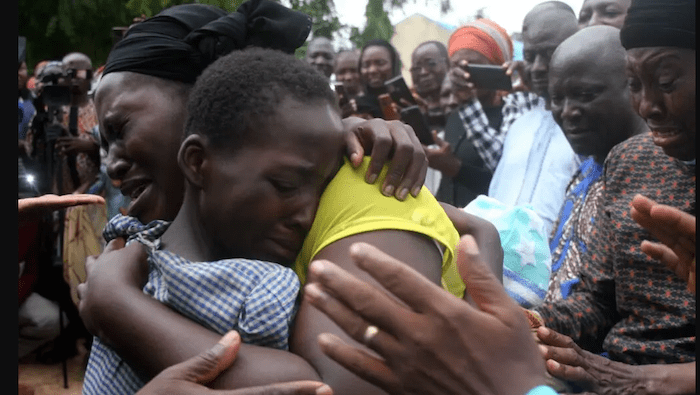 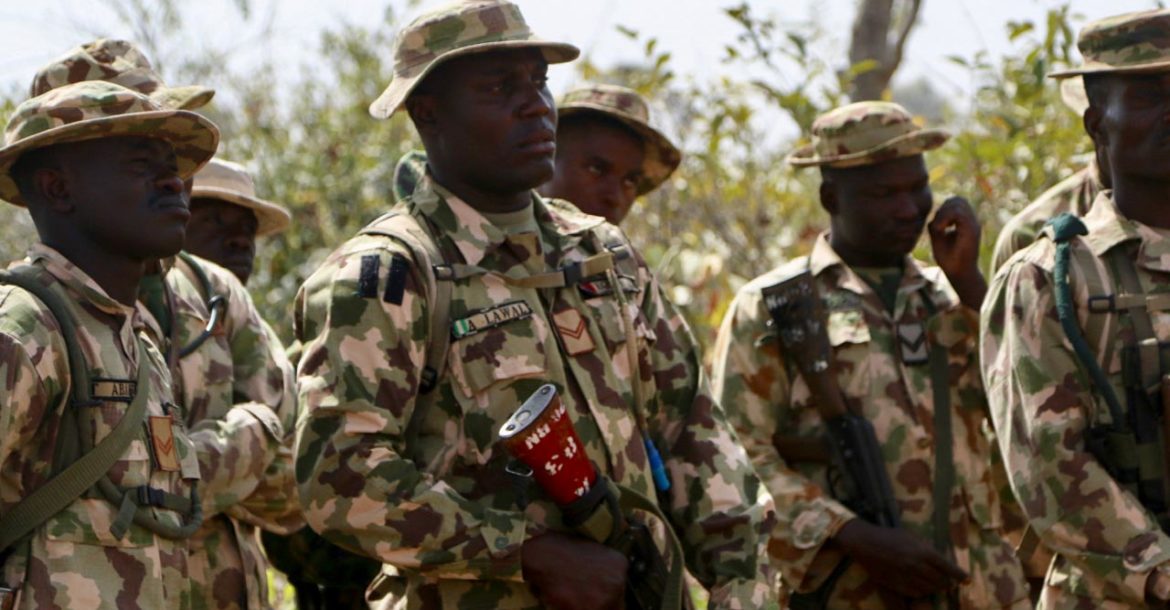