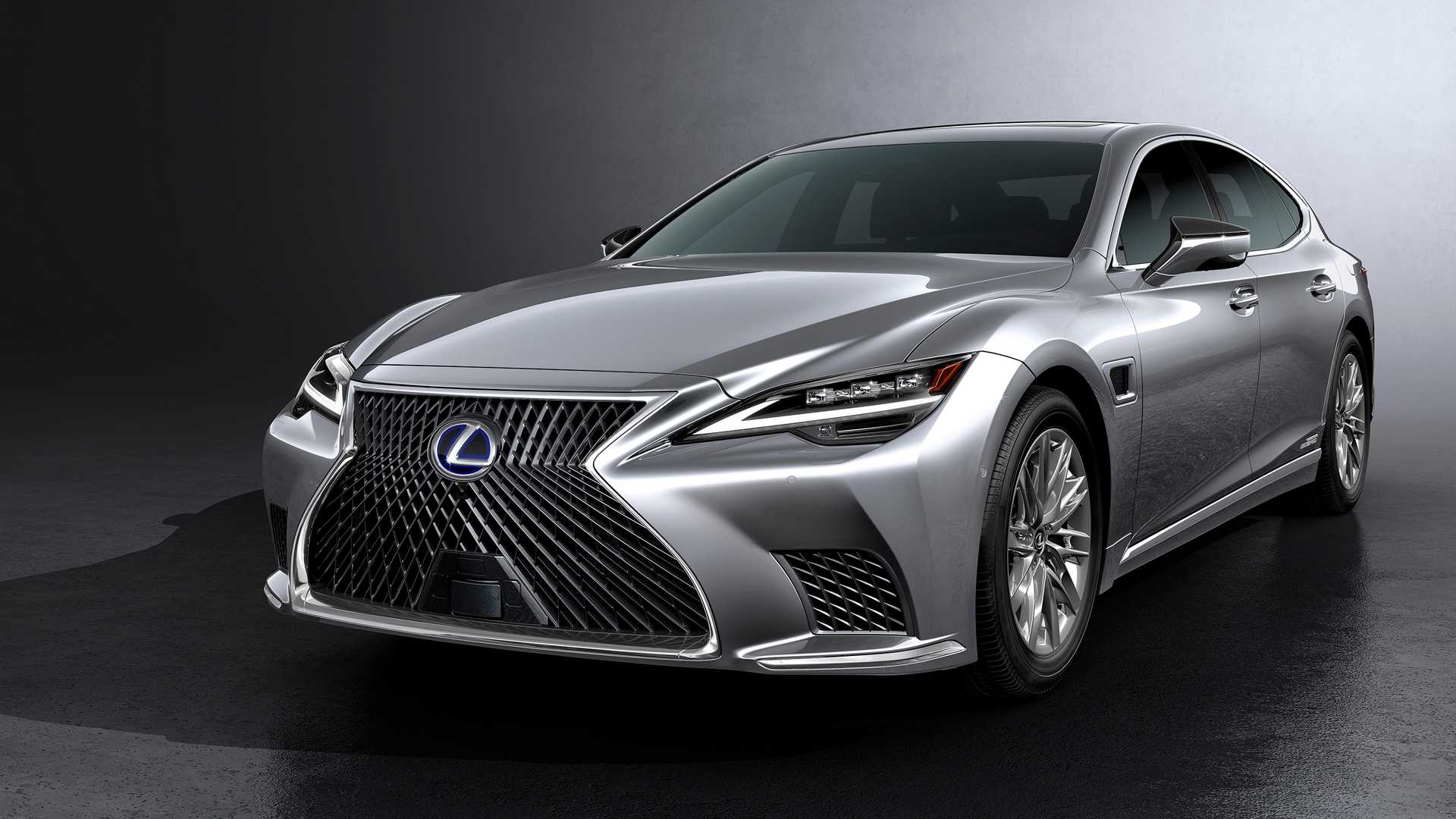 Lexus says it has taken its LS luxury saloon flagship into 2021 with new technology, updated styling and even smoother driving performance.

According to Lexus, the new car is available for order in a choice of three trim levels, Autocar reports.

Chief among the revisions to the LS range is a revamped hybrid drive system that seeks to improve the driving experience in Normal mode, which, Lexus says, is where the average LS spends 90 per cent of its time, and in which the driver uses only moderate accelerator input.

By upping the level of assistance provided by the hybrid system’s lithium ion battery, Lexus has reduced the amount of throttle needed to accelerate, resulting in a “smoother and more linear” acceleration curve.

The brand claims the LS offers more comfortable city driving as a result, as well as benefits on winding routes and hill starts.

A by-product of the battery’s increased output is that the 3.5-litre V6 petrol motor can operate at lower revs, reducing noise and vibration, while sharper acceleration and improved shift timing result in less frequent downshifts.

The engine mounts have been changed, thicker seats added to further reduce vibrations in the cabin, and the stiffness of the tyres’ sidewalls has been reduced.

On the inside, the main changes are improved technology, headlined by the addition of a new advanced driver assistance and safety package called Lexus Teammate. This gives the LS more autonomous driving features, allowing it to change lanes and overtake other cars automatically.

The system also receives automatic over-the-air software updates and a new 12.3in touchscreen infotainment system, repositioned slightly to improve access for the driver.

New technological additions include the BladeScan adaptive high-beam headlight system, as first seen on the updated RX SUV, which uses a fast-rotating mirror to project light from LEDs to provide enhanced illumination compared with conventional systems, and the digital rear-view mirror that improves rearward visibility.

Elsewhere, the 360deg camera gains a new pedestrian detection function and there are new motors that tighten the seat belts when the pre-collision warning system is activated.

The LS’s exterior has been lightly updated, with a new front bumper, darkened front grille and new black trim around the rear lights.

The black detailing theme extends to the inside, where controls on the steering wheel and centre console mirror the darker look.

Lexus president Koji Sato says, “The LS, as a flagship, has constantly pursued innovation and has provided new technologies and value for its customers.

“In developing the new LS announced today, we furthered the evolution of the exceptional quietness and comfort that has been a steadfast constant since the model’s first generation.”

Auto Connection, in its review of the vehicle, says, “The 2021 Lexus LS comes with the tech and features we expect from a luxury sedan, but its lineup tops out where German competitors are only getting started.

“We score it at 9 out of 10 with points above average for standard fare and luxurious, if not excessively opulent, options.” Related Topics:2021 Lexus LS
Up Next