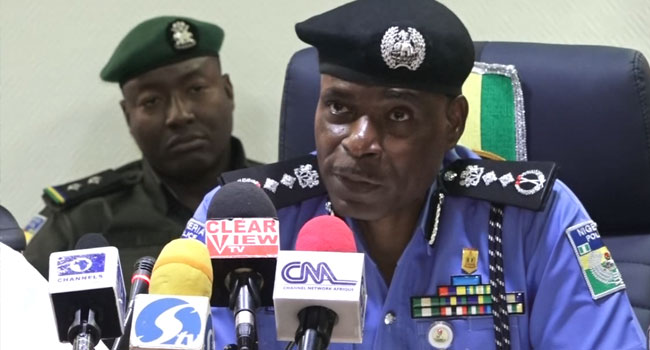 Bandits in separate attacks have killed four persons, including the head of Baranje village in the Chikun Local Government Area of Kaduna State.

Three other persons were hacked to death in the Giwa and Igabi local governments.

He added that at Ungwan Sada in the Giwa Local Government Area, bandits killed one Ibrahim Salisu after a failed attempt to kidnap him.