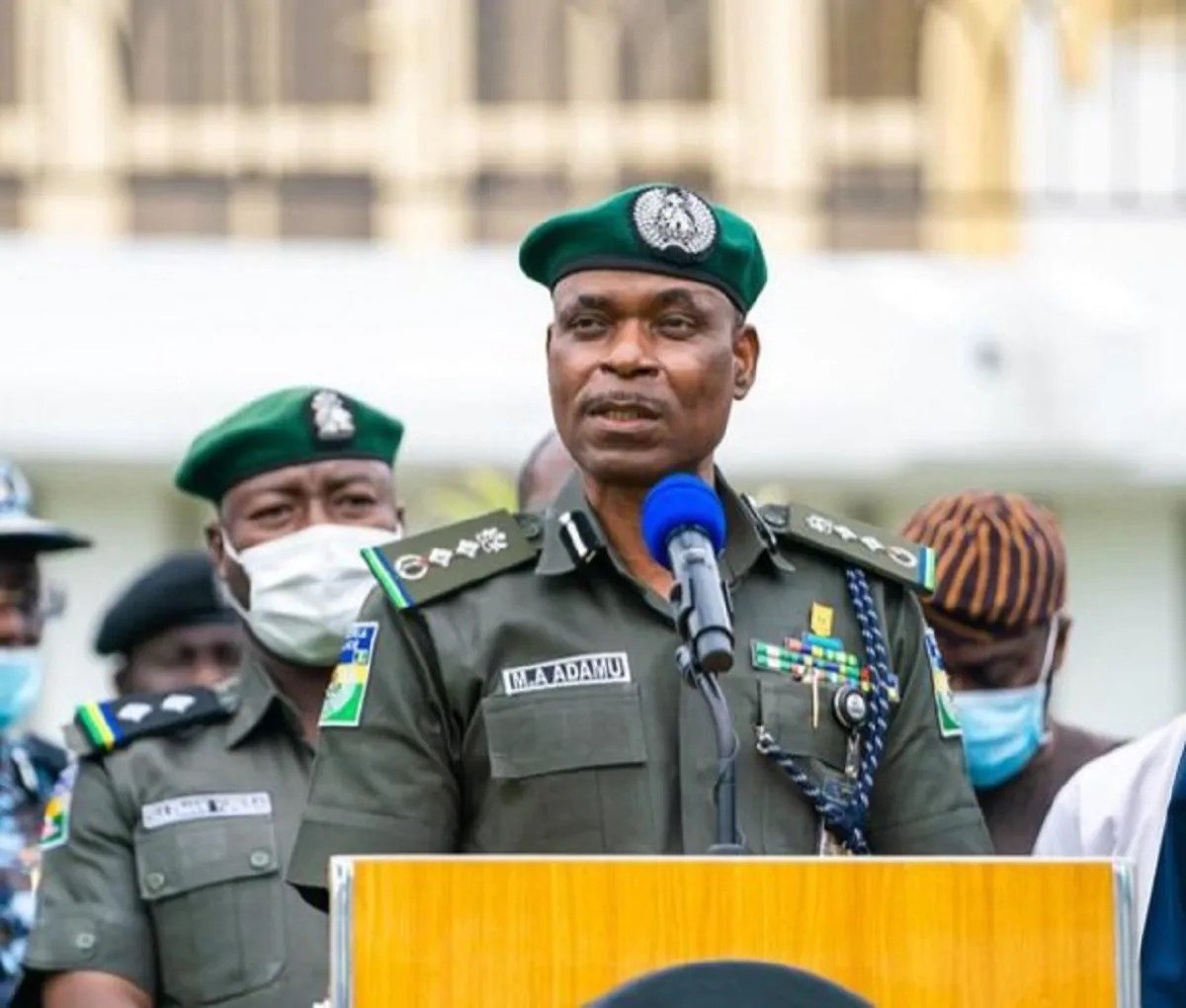 The Inspector-General of Police, Mohammed Adamu, has ordered the arrest of Sunday Adeyemo, popularly known as Sunday Igboho, for giving the Fulani in Oyo State an ultimatum to leave the state.
Senior Special Assistant to the President on Media and Publicity, Garba Shehu, disclosed this in an interview with the Hausa Service of the BBC.
The BBC report quoted Shehu as saying Adamu had ordered the Commissioner, Oyo State Police Command, Ngozi Onadeko, to arrest Igboho immediately and transfer him to Abuja.
The report said, “Garba said he just got off the telephone with the Inspector General of the Nigeria Police, who confirmed to him that he had ordered the arrest of Igboho, who is to be brought to Abuja.
“Igboho is among topics that have generated public discuss on social media in Nigeria on Friday since he visited Igangan in Ibarapa Local Government (of Oyo State) where he insisted that all Fulani residents in Oyo State, must leave as long as kidnapping continues.
“Mallam Garba Shehu said government was having a hard time punishing (such) offenders because of the activities of human rights organisations.
“Garba Shehu said the order given by the Inspector General of Police, for now, is that Igboho should be arrested and brought to Abuja to be taken to court to face prosecution.”
Igboho had last week given the Fulanis a seven-day ultimatum to leave Ibarapaland.
The ultimatum expired on Friday, leading to a clash that reportedly led to the death of several persons.
However, the two sides to the clash claimed a casualty each.
The Seriki Fulani, Salihu Abdukadir, said he fled his domain before the arrival of Igboho and his supporters.
Related Topics:BBCFeaturedGarba ShehuigMohammed Adamu
Up Next