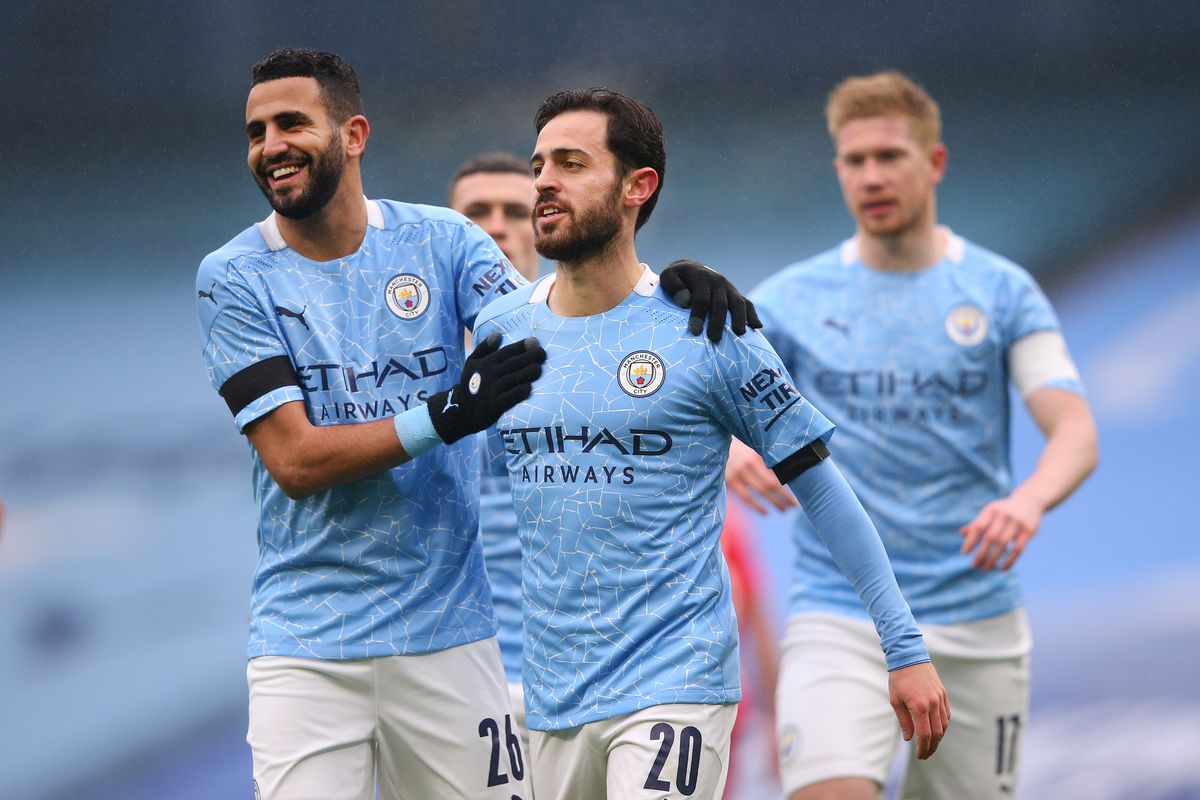 Manchester City received a huge FA Cup scare from fourth-tier Cheltenham before a late blitz gave them a 3-1 win on Saturday after Southampton dumped holders Arsenal out of the competition.

Six-time winners City were minutes away from exiting at the fourth-round stage before goals from Phil Foden, Gabriel Jesus and Ferran Torres broke the hearts of the brave League Two side.

City boss Pep Guardiola made 10 changes for the trip to the southwest of England but his side was still packed with internationals.

The home team — 72 places below City in the football pyramid — produced a stirring defensive display but also sporadically threatened at the other end of the pitch.

Jesus hit the post shortly after the restart as City upped the tempo following a goalless first half but it was the home team who broke the deadlock.

The visitors failed to deal with the outstanding Ben Tozer’s long throw and Alfie May fired in from close range just before the hour mark.

Guardiola threw on Ilkay Gundogan and Joao Cancelo in a desperate bid to find a way back into the game and was rewarded in the 81st minute when Foden volleyed in Cancelo’s cross.

Three minutes later Jesus made amends for his earlier miss and Torres made it 3-1 with the final kick of the game, turning in Gundogan’s low cross.

“We came here with humility and had the quality to make the difference,” said Guardiola.

“They used their quality in the box, they are taller and better than us there and we showed clips on how to solve it. It is difficult to control that.”

The Catalan had warm words for Foden, who is the club’s top-scorer in all competitions this season.

“Phil Foden is in a great moment and with great confidence,” he added. “He is clinical in front of goal.”

Cheltenham boss Michael Duff said he was “super proud” of his players, bemoaning the fact the match had to be played behind closed doors because of the coronavirus pandemic.

“It’s a shame because (with fans) the place would’ve been bouncing,” he said. “Would that have seen us through in the last 10 minutes? I’m not so sure — but the key is to enjoy it.”

Earlier, Arsenal, who have won the competition a record 14 times, went down 1-0 at Southampton courtesy of a Gabriel own goal.

Arsenal boss Mikel Arteta made seven changes from his team’s 3-0 league win against Newcastle on Monday, with Pierre-Emerick Aubameyang and midfielder Emile Smith Rowe both absent.

Southampton, FA Cup winners in 1976, earned a well-deserved lead in the 24th minute when Kyle Walker-Peters’ ball across the six-yard area was inadvertently turned in by Gabriel.

The visitors went close to an equaliser through Eddie Nketiah’s deflected shot but were forced to leave empty-handed.

“We had a dream to do it again like last year (win the FA Cup) and the dream today is over,” said Arteta.

“I am as well disappointed with the way we conceded the goal in an area where we know we shouldn’t be doing that. At the same time I cannot fault the effort of the players.”

West Ham, who will face either Manchester or Liverpool in the next round, crushed third-tier Doncaster 4-0 despite multiple changes from manager David Moyes while fellow Premier League sides Brighton and Sheffield United also progressed.

Pablo Fornals gave impressive West Ham an early lead at home to Doncaster as they dominated the League One side from the kick-off.

Andriy Yarmolenko doubled the lead before a second-half own goal from Andy Butler and a late strike from debutant Oladapo Afolayan.

Goals from Yves Bissouma and Steven Alzate were enough to seal a 2-1 win for Brighton against League One Blackpool.

On Sunday, Premier League leaders Manchester United face Liverpool in the tie of the round, while Chelsea host Luton. Leicester 2-0 Chelsea: Lampard’s job on the line as Foxes go top of EPL 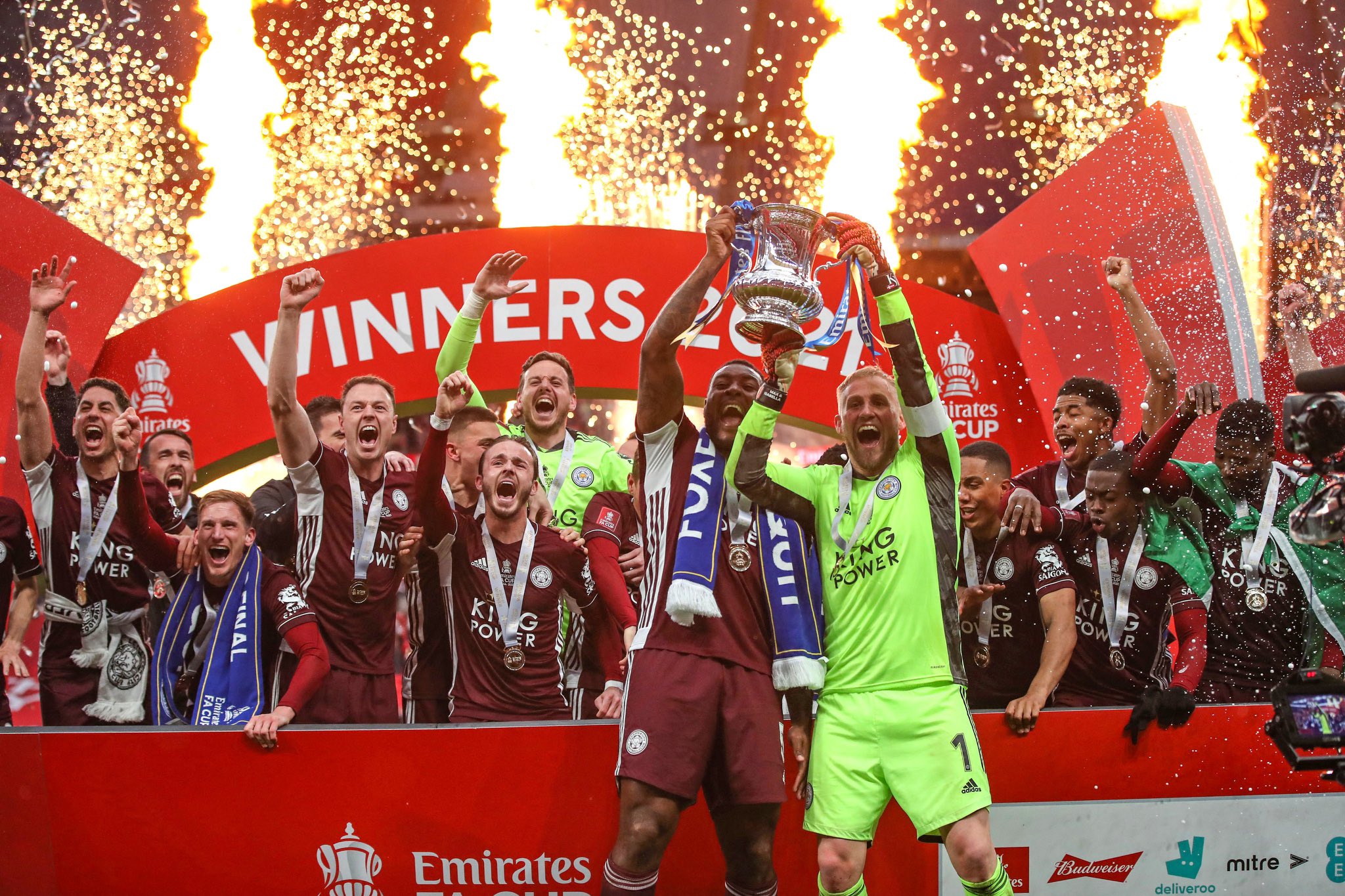 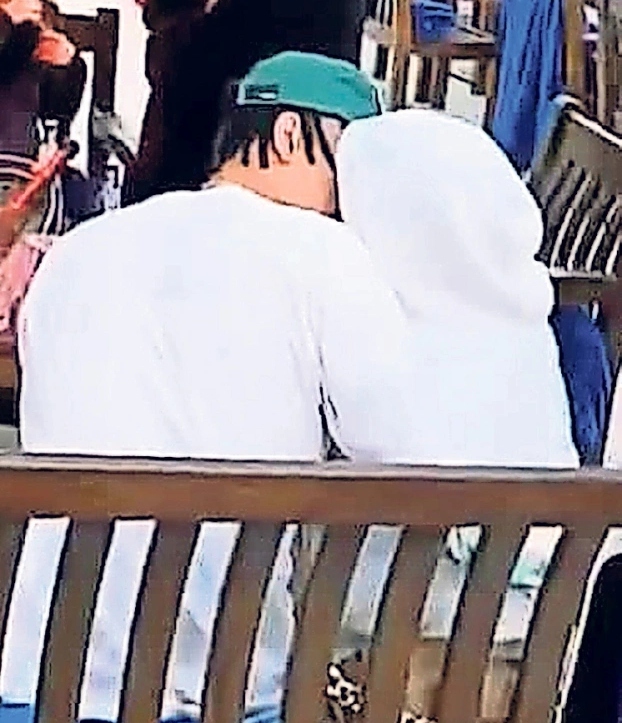