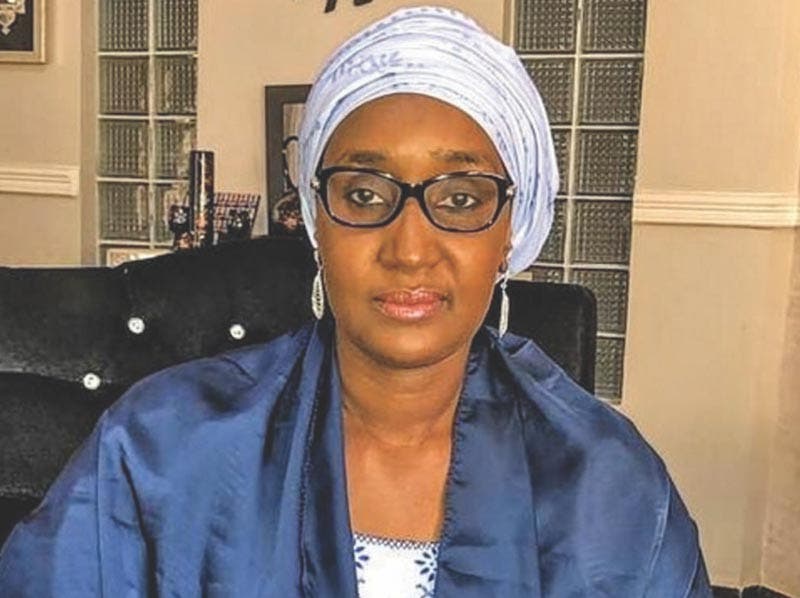 It specifically demand details about beneficiaries of the ‘largesse’ and the selection criteria as well as the payment plan for six months.

SERAP made the call in a Freedom of Information (FoI) request, dated January 23, 2021 and signed by its Deputy Director, Kolawole Oluwadare.

It also urged the minister to explain the rationale for paying N5,000 to 24.3 million poor Nigerians, and if amount was part of the N5.6 trillion budget deficit.

The proposed spend is about five per cent of the country’s budget of N13.6 trillion for 2021.

The minister had last week announced that the Federal Government would pay about 24.3 million poor Nigerians N5,000 each for six months to help to those impoverished by the COVID-19 pandemic.

SERAP said, “Publishing the details of beneficiaries and selection criteria as well as the payment plan for six months would promote transparency and accountability and remove the risks of mismanagement and diversion of public funds.”

It added, “Transparency and accountability in the programme would improve public trust, and allow Nigerians to track and monitor its implementation, and to assess, if the programme is justified, as well as to hold authorities to account in cases of diversion, mismanagement and corruption.”

The organisation advised Umar Farouq to invite the Economic and Financial Crimes Commission (EFCC) and Independent Corrupt Practices and Other Related Offences Commission (ICPC) to monitor the payments.