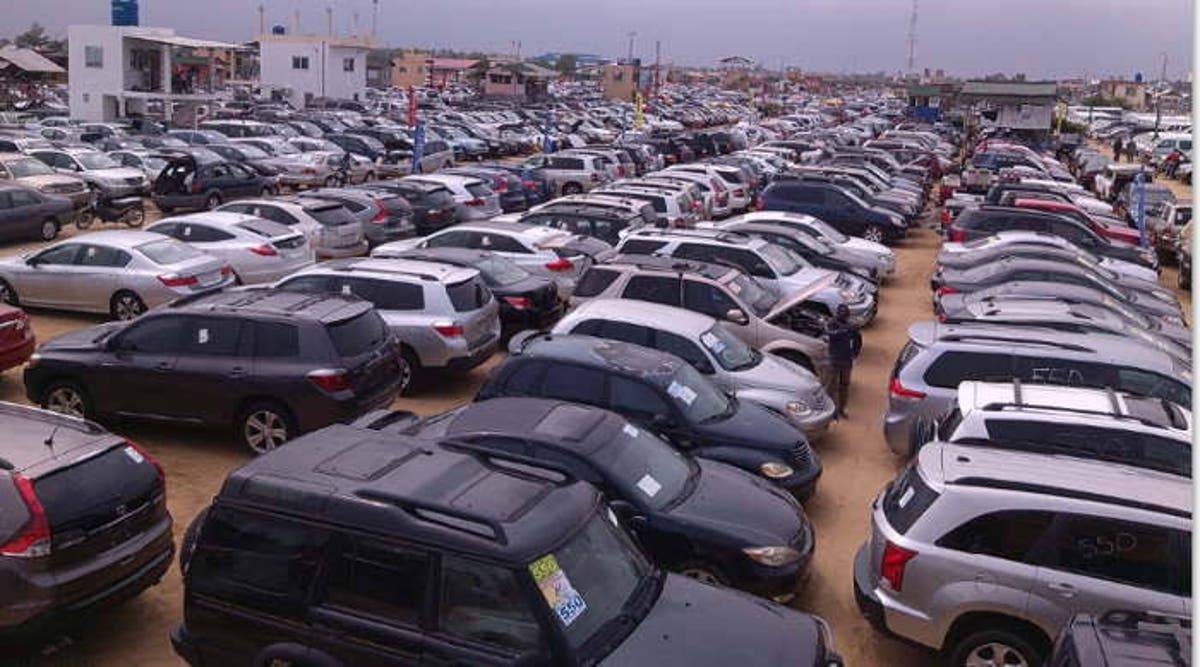 Vehicle importers are from next week expected to start enjoying considerable reduction in tariff on automobiles they bring into the country, the Nigeria Customs Service has said.

The reduced duties on vehicles and tractors from 35 to about 10 per cent are part of the new finance law.

Comptroller-General of Customs, Hameed Ali, who disclosed this to journalists in Abuja, said the management of the service was expecting an official communication from the finance ministry on the matter any moment.

But the Minister of Industry, Trade and Investment, Otunba Adebayo, says the auto section that allows for reduced import tariff in the Finance Act is a short-term measure as part of ways to ease the difficulties coming with the recent lockdown and rise in inflation.

He said the vehicle tariff reduction, as contained in the 2020 Finance Act, was initiated by the NCS to ease the cost of transportation in Nigeria.

He said, “We are the proponents of the new tariff. I’ve been torn apart by many people criticising it, saying I used my connection to get it done. But it is in the overall interest of Nigeria.

“Now, it has become a law. We are now waiting for the finance minister to give us a formal conveyance of that Act. Once we receive it, we commence implementation immediately and inform our commands.

“We are hoping that latest by next week, it will become operational.”

On the African Continental Free Trade Agreement, Ali said all aspects that concerned the NCS had been adhered to.

He, however, noted that the service would need certain inputs from the AfCFTA secretariat, such rules of origin, as this should not be left to chambers of commerce alone, adding that the NCS should part of the team.

Otunba Adebayo said the Federal Government had activated a number of measures to assist automakers in Nigeria to ensure that they would operate well and buoyantly such as government’s agencies.

“The idea is to help people who cannot buy cars in the short term. We’re looking at the medium and long-term measures which will largely benefit the local auto manufacturers,” he said.