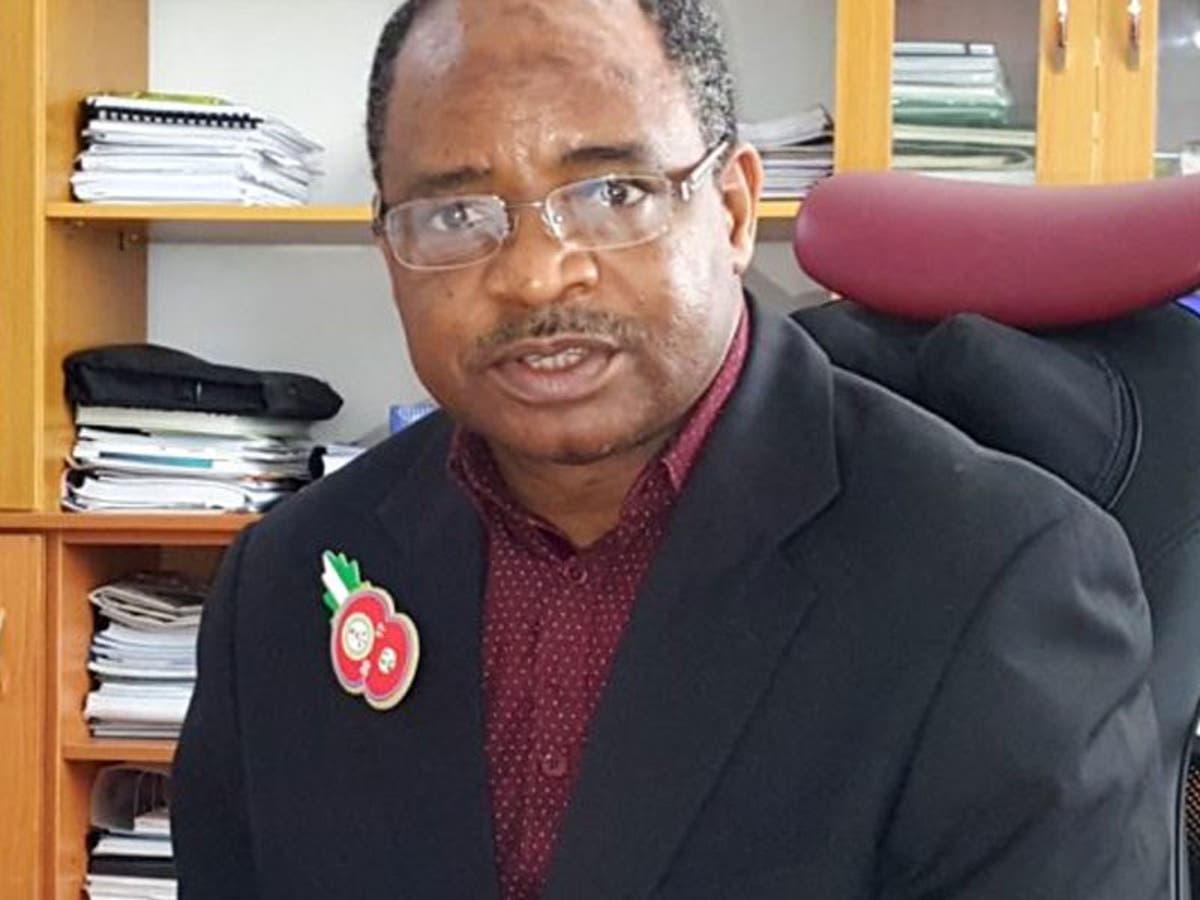 National Identity Management Commission has said the telecommunications companies have been licensed to register people who do not have National Identity Numbers so as to reduce the large crowds at its offices.

The PUNCH, in a report, quoted the Director-General, NIMC, Aliyu Aziz, as saying this, adding that a number of other private and public organisations had also been licensed by the commission to provide NINs in order to address the crowds at commission’s offices.

Minister of Communications and Digital Economy, Isa Pantami, has also constituted a committee to address the demands of NIMC employees.

NIMC workers had downed tools on January 7, 2021 in protest against the poor welfare issues at the commission but their strike was suspended after the intervention of the minister.

Aziz said mobile network operators had been empowered to also give the identity numbers.

“We have licensed private and public sector organisations including telcos (telecommunications companies) so as to create more centres,” he stated in a WhatsApp message to our correspondent.

On December 15, 2020, the Federal Government declared that after December 30, 2020, all SIMs that were not registered with valid NINs on the network of telecommunications companies would be blocked.

It later extended the December 30, 2020 deadline following widespread opposition against the earlier announcement and gave three weeks’ extension for subscribers with NIN from December 30, 2020 to January 19, 2021.

It also gave six weeks’ extension for subscribers without NIN from December 30, 2020 to February 9, 2021, but many organisations had called for further deadline extension or outright suspension of the NIN registration process due to the large crowds who had yet to have their NINs.

On the meeting between NIMC workers and the communication minister, the President, Association of Senior Civil Servants of Nigeria, NIMC Unit, Asekokhai Lucky, said some resolutions were reached.

He said the minister told the union that some of the demands being presented by the workers were new to him, as he only took over the supervisory role of NIMC in October 2020.

“So what he (Pantami) did was to set up a seven-man committee to work on the issues and submit a report to him in two weeks’ time,” Lucky stated.

Lucky said the 21-day ultimatum earlier issued the management of NIMC was still in force, although there had been calls for the union to step down the ultimatum.

Related Topics:NIMCNIN registration
Up Next