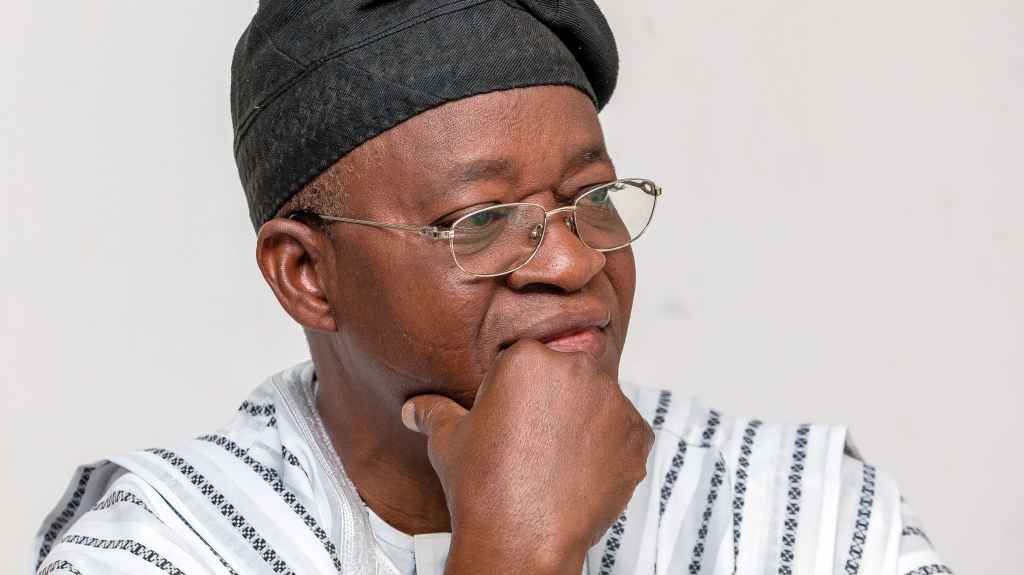 The Osun State Government says it has recorded five cases of the COVID-19 strain first discovered in the United Kingdom.

The state Commissioner for Information and Civic Orientation, Funke Egbemode, stated this in a statement, on Sunday.

This is coming less than a week after the Presidential Task Force on COVID-19 announced that the virus strain had been found in Nigeria.

Egbemode said the confirmation of five cases of the UK COVID-19 strain was worrisome owing to its deadly nature.

According to her, the lack of adherence to COVID-19 protocol by residents has been a major concern.

She said, “The Govt of Osun regrets to announce that the state has in the past few days recorded five cases of the violent & deadly B117 strain of COVID-19, which was first reported in the United Kingdom.

“This is particularly worrisome because it is barely a week that the Presidential Task Force on COVID-19 announced the discovery of the strain in Nigeria, and Osun already has five cases.

“Considering the continued disregard and defiance for safety protocols in the state, the government is extremely concerned about the days ahead.”

Apart from the B.1.1.7 COVID-19 strain found in the UK, other reported variants include B.1.351 discovered in South Africa, and P.1 variant identified in Brazil.

The commissioner said if the variant spread, more persons would become vulnerable, especially those with underlying conditions.

Egbemode urged residents to comply with COVID-19 guidelines provided by the government in order to avoid tragic cases.

“This new strain spreads faster and kills quicker. If it continues to grow, more citizens will become vulnerable and those with underlying ailments more endangered,” she said.

The commissioner added, “We cannot continue to act like COVID-19 is not real. It is not just a sad reality but one that has changed momentum with this more deadly strain.

“Citizens are enjoined to scale up their personal responsibility for safety by complying with all the non-pharmaceutical protocols outlined by the government, to avoid tragic consequences.” 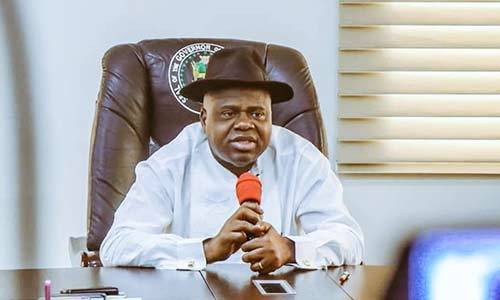 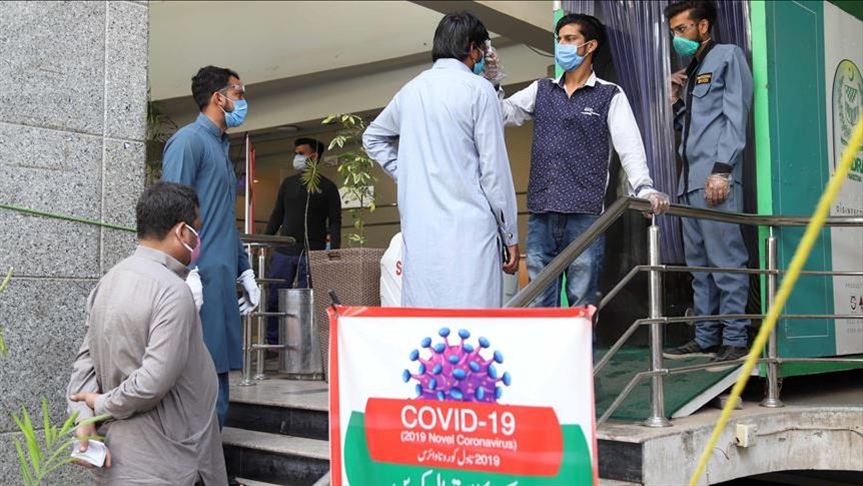 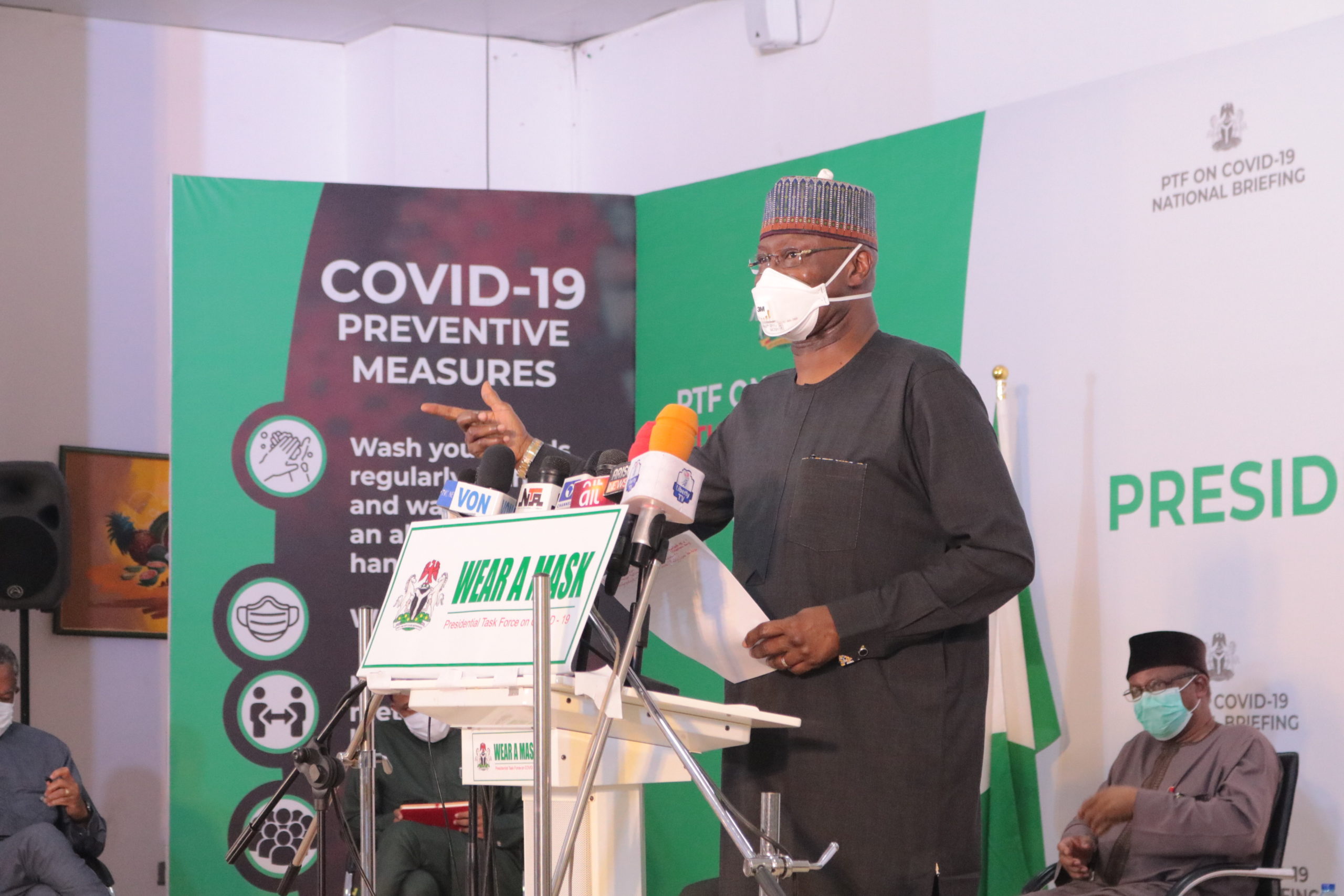