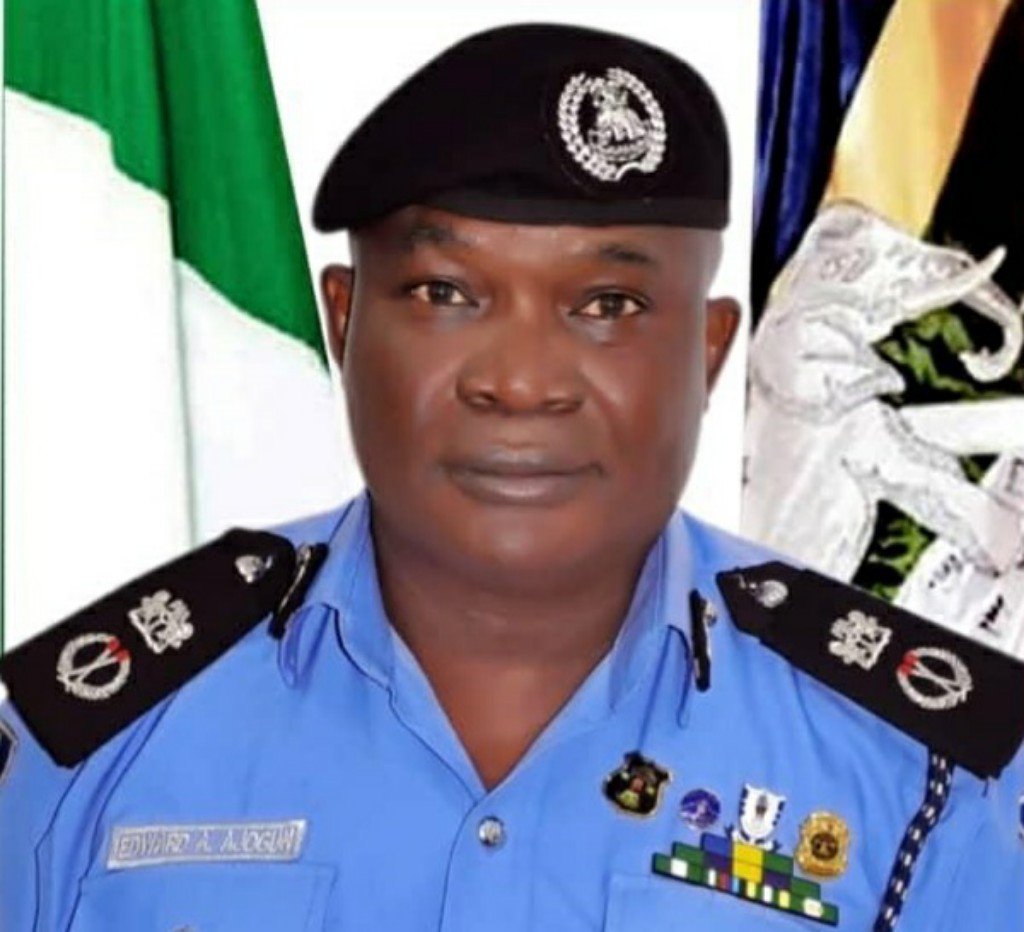 The Ogun State Police Command has invited owner of Pavilion Hotel in the Ayepe area of Ogun State for alleged invasion of the privacy guests at the hotel.

The development followed public outcry against the hotel after an online video showed guests lamenting the discovery of closed circuit television cameras in their rooms.

The state Police Public Relations Officer, Abimbola Oyeyemi, said, “The owner of the hotel stays in Lagos and the Divisional Police Officer in Odogbolu has invited him. We are expecting him to come and state his reasons for doing so.”

In the trending video, a guest was seen removing a camera that was planted in an air conditioner in one of the rooms.

“The cameras have recorded my brother’s and mother’s nakedness. Imagine, you are putting cameras in our rooms, infringing on people’s privacy, seeing people’s nakedness.”

Some Nigerians, who condemned the action of the hotel management, called on the police to probe the allegation.

Sunday Igboho in Ogun, vows to flush out killer herdsmen