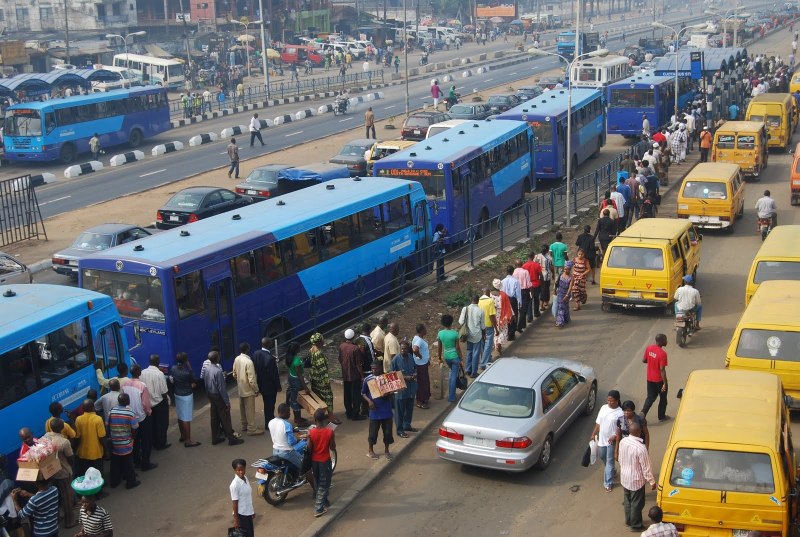 The operator of Bus Rapid Transit (BRT) in Lagos State, Primero Transport Services Ltd, has apologised to commuters for some hitches being faced since the introduction of Cowry card for transport fare payment.

Managing Director of the firm, Mr Fola Tinubu, said on Thursday in Lagos that the company was working with the state government to remove the hitches.

According to him, the firm understands the challenges being faced by commuters and is working to resolve all of them.

Tinubu said, “Primero is not in charge of Cowry card. It is the Lagos State innovation for transportation transactions. With this state-wide card, a commuter can use it, not just in Primero buses, but on all regulated Lagos State buses.

“Commuters having some hitches in the switch should bear with us; we are working with Lagos State to perfect it.

“We have had some teething problems in terms of logistics since the Cowry card was introduced on Monday for Primero Transport Service across all our routes; we are sorry.”

The Primero boss said that the card could also be used across all routes in all buses being regulated by the state government.

He added that commuters would be able to use it on ferries and train, when ready.

“We assure that in the long run, it will be good for everybody,” Tinubu said.

He said the firm had swapped the old card for a new one.

The regulator of the BRT operations, Lagos Metropolitan Area Transport Authority (LAMATA), had directed the firm to begin use of cowry cards on its corridors, from last Monday.

Cowry card, an e-ticketing system, has been in use on the Oshodi to Abule Egba BRT route by the high-capacity Marcopolo buses.

The use of the card was meant to reduce cash transactions in transport operations to contain the spread of COVID-19. 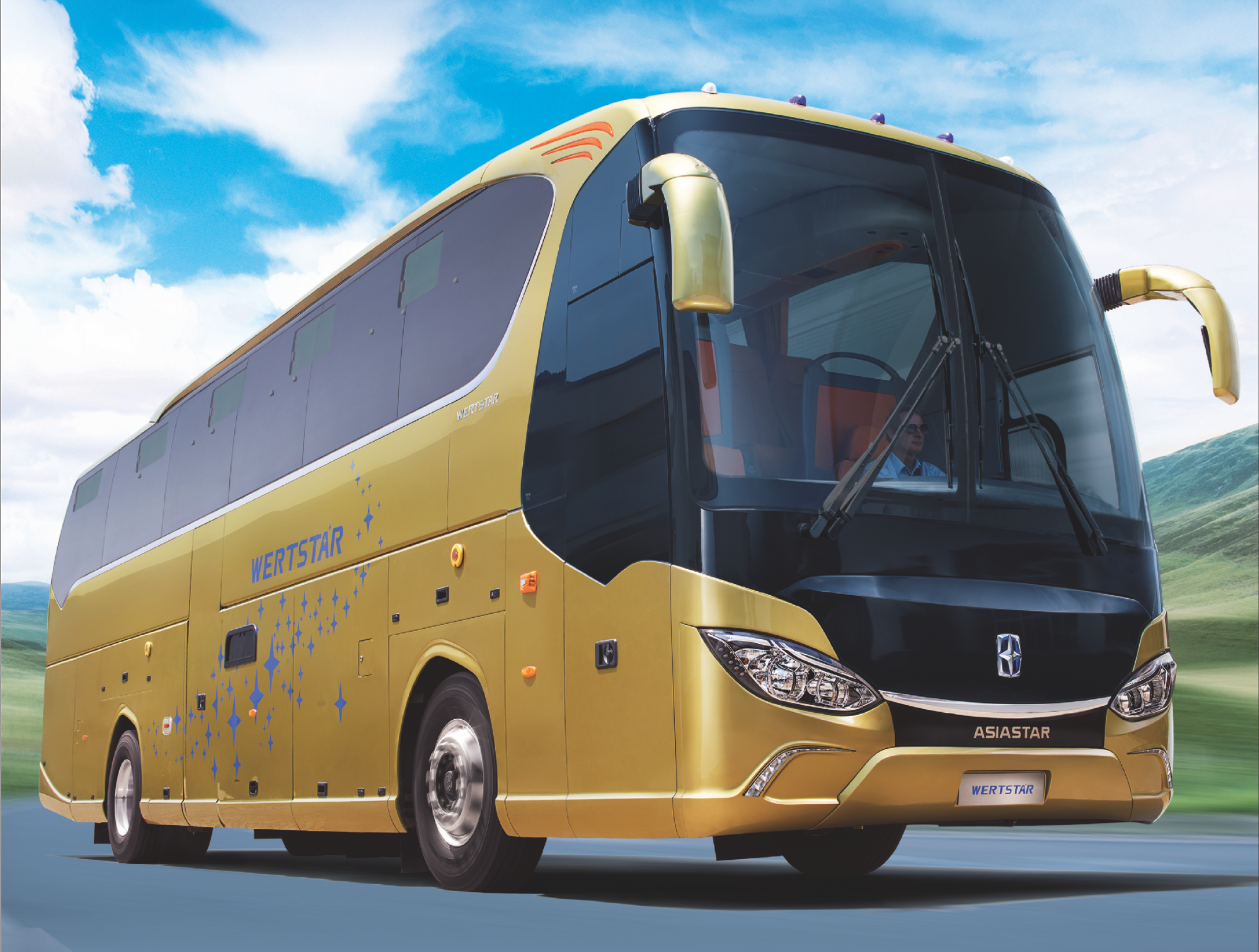 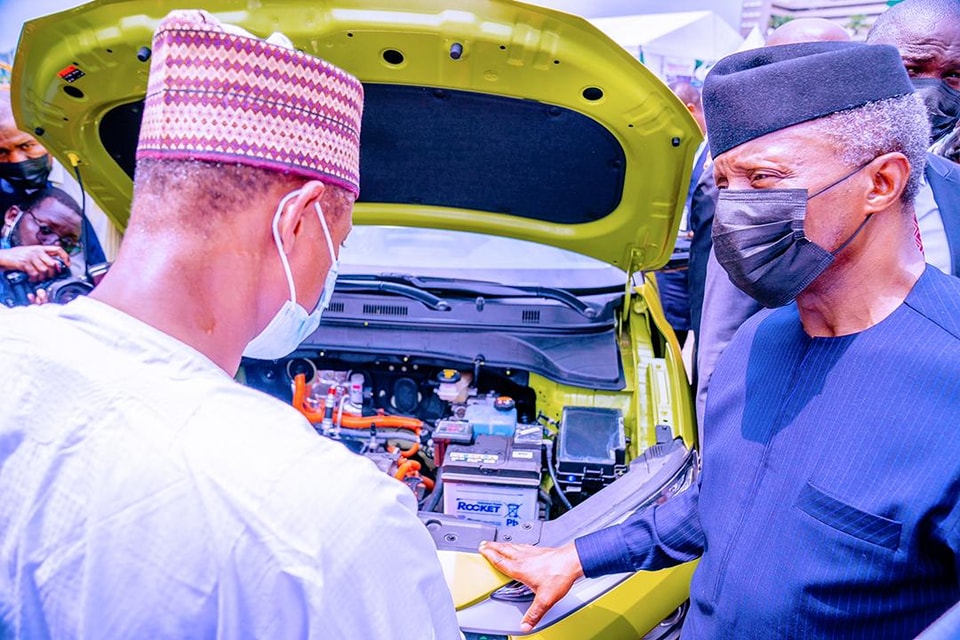 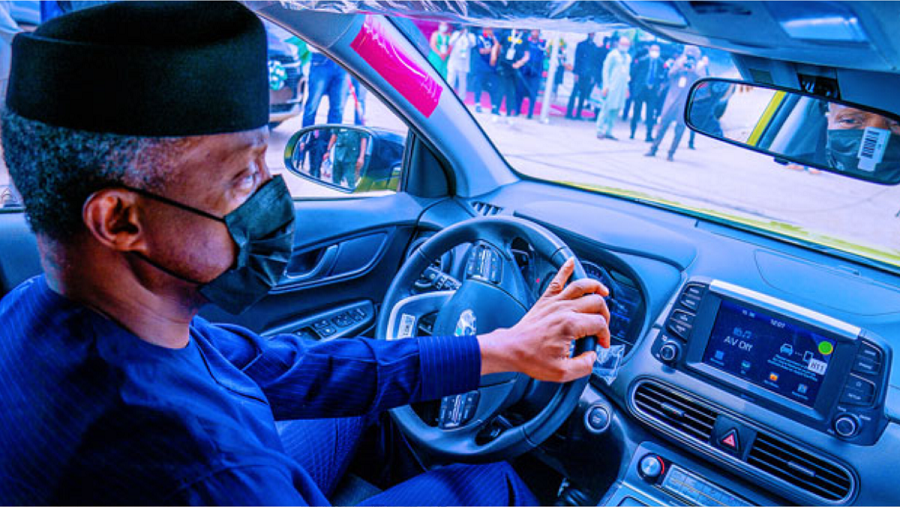