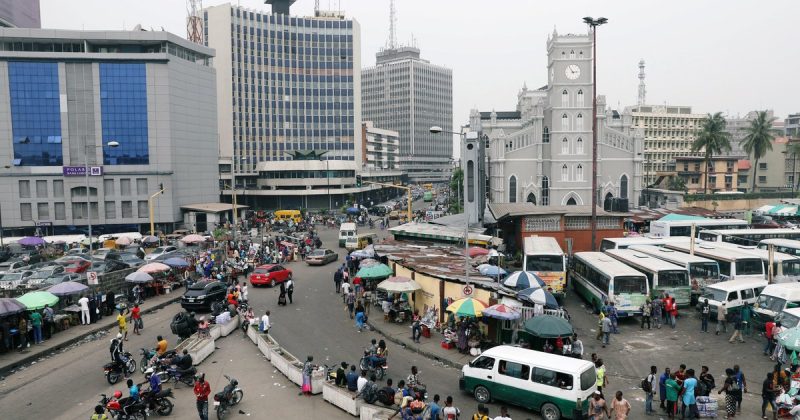 Nigeria’s Gross Domestic Product (GDP) is projected to rise as the National Bureau of Statistics has commenced the process to rebase the nation’s economy.

The GDP is the value of the goods and services produced within a nation’s geographic boundaries during a specified period of time.

Premium Times reported a statement by the NBS as announcing on Wednesday that following the successful completion of listing of establishments, the bureau had commenced National Business Sample Survey, otherwise known as the survey of establishments for the purpose of rebasing the nation’s GDP.

The NBS in the statement by its spokesperson, Ichedi Sunday, said, “The objectives of the National Business Sample Survey include to rebase the Gross National Product from 2010 to 2018/2019.”

Nigeria tried to rebase its economy both in 2012 and 2013, but the government postponed the moves following the disruption caused by subsidy protests and other socio-economic uncertainties.

But in 2014, the nation finally rebased its GDP and the figures soared by 89.22 per cent, amid criticisms from labour unions and opposition parties.

Although it could be deployed for political reasons, experts say that GDP rebasing makes planning and investment decisions more robust and informed, as it reflects the performance of the government in revenue collection, capital spending, and external debt.

According to the bureau, the current survey covers the 36 states of the federation, including the Federal Capital Territory.

It said, “In all, 17 sectors of the Nigerian economy will be covered during the survey exercise. Already, data collection on the survey by NBS staff has commenced with lodgments of questionnaires in the selected establishments.

“The NBS appeals to the selected establishments to provide the necessary information for the survey as their participation is germane for the successful completion of the survey exercise.”

It said the NBSS was also a component of National Business Sample Census, which involves in-depth study of sampled establishments based on the sectors identified in business sample census.

Others, he said, were to serve as a benchmark for subsequent commercial and industrial sector statistics surveys.

The NBS last rebased the country’s GDP in April 2014, as it announced changes to the way it calculated GDP, changing the calculation to more accurately reflect current prices and market structure.

The overall estimate of the nation’s economy size increased significantly as the estimate of total GDP of Nigeria increased from N42.4tn ($270bn) to N80.2tn ($510bn), an 89 per cent increase. 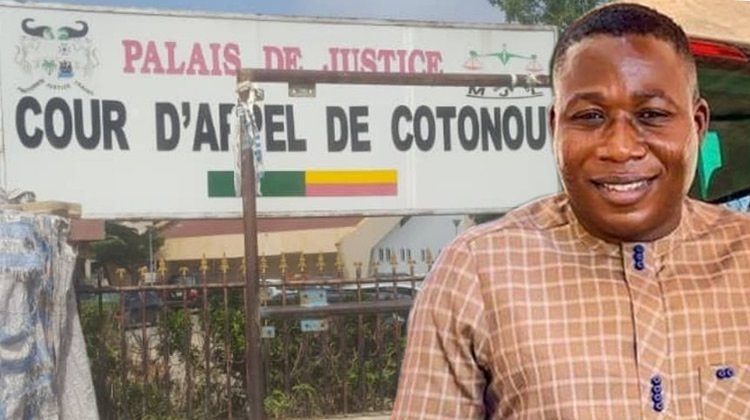 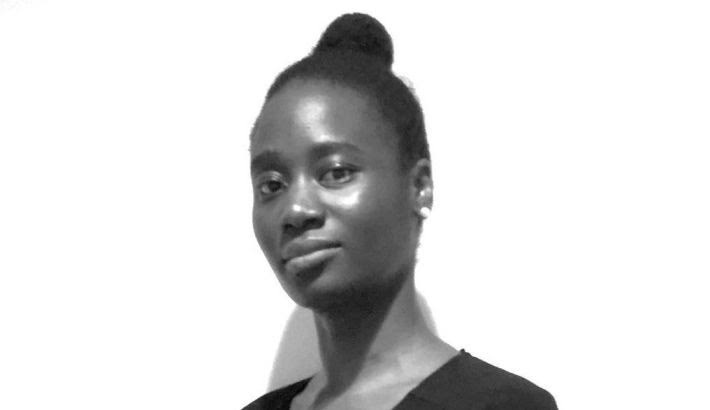 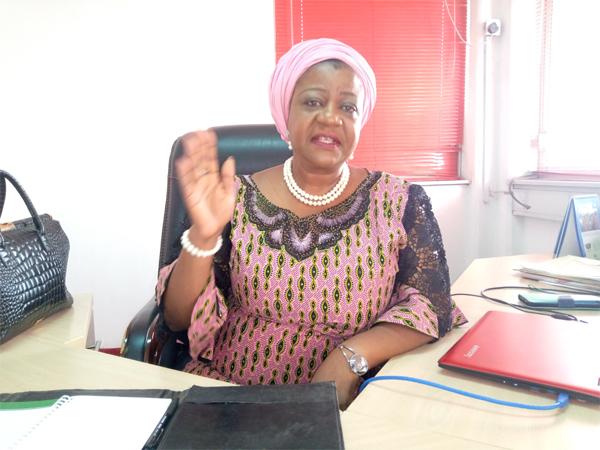