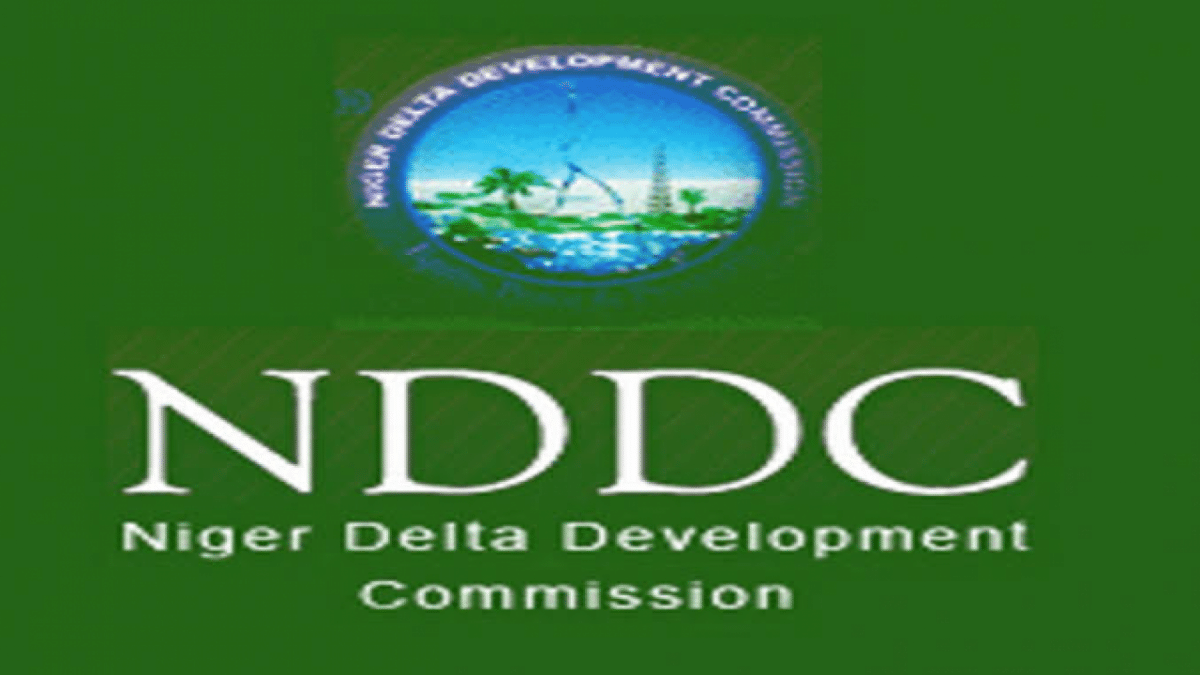 The Niger Delta Development Commission (NDDC) is embroiled in a fresh scandal over N6.25bn purportedly spent as COVID-19 palliatives.

This came to the fore on Thursday when the Senate Committee on Ethics, Privileges and Public Petitions was told the amount was embezzled by the sacked Interim Management Committee led by Prof. Daniel Pondei.

He stated this in a petition addressed to the Chairman of the Senate Committee on Ethics, Privileges and Public Petitions Committee, Senator Ayo Akinyelure.

Ambassador Jackrich alleged that the money was misappropriated as his committee “was totally sidelined and the IMC hijacked the process because of their secret plots just because I, as the chairman, demanded for transparency in the entire process.”

The petition read in part, “As Chairman of the COVID-19 Palliatives Distribution Committee of the NDDC, I testify that N6.25billion approved by Mr President for Palliatives for the entire Niger Delta Region through the NDDC, cannot be accounted for and is allegedly embezzled by the then Prof Daniel Pondei-led IMC.

“My committee was totally sidelined and the IMC hijacked the process because of their secret plots just because I, as the Chairman, demanded for transparency in the entire process.

“The then IMC conspired among themselves and distributed strange substance in the name of Palliatives in form of spoilt food items to a few communities in the region.

“To cover up for the fraud, they tried without success to bribe me with few bags of rice and beans just to induce me to play along with them.”

Senator Akinyelure vowed that the Senate would get to the root of the alleged financial sleaze and asked the NDDC to appear before his committee on February 22 to defend itself.

He said, “This is the third time the leadership of the commission failed to honour invitation on the alleged N6.25 billion COVID-19 palliative scam.

“But unfortunately for them, as a committee of the Senate, we shall thoroughly investigate it whether they like it or not, since petition on the fraud even came from a ranking officer from the commission.

“Even as a senator from one of the affected states, I, along with 26 others, did not see any palliatives distributed by the NDDC last year.

“Since government is a continuum, the new management of the commission must appear before the committee unfailingly on the 22nd of this month.”