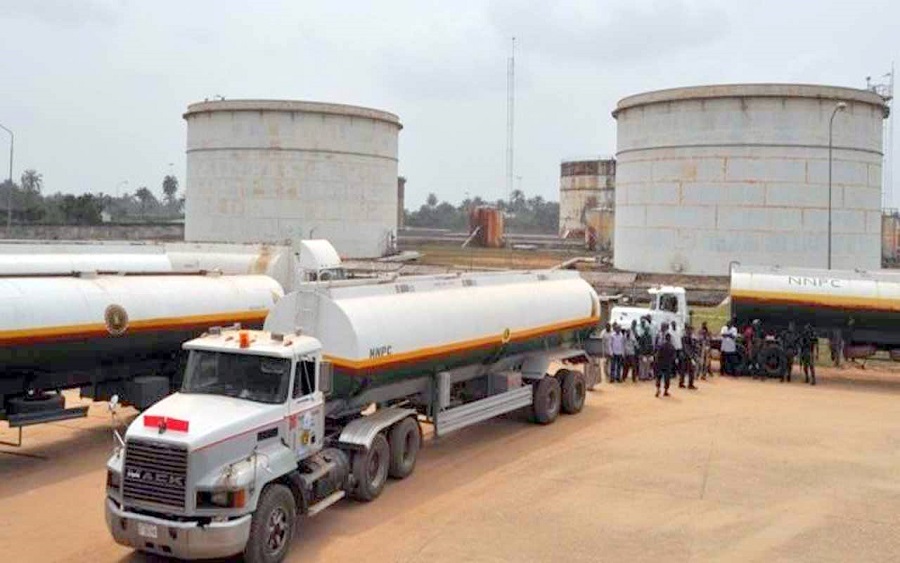 The Federal Government may again raise the pump price of petrol soon as it discusses 21.3 per cent increase in freight rate with fuel transporters.

Specifically, the FG is discussing with the organised labour on how to raise the freight rate of petrol from N7.51 per litre to N9.11 per litre.

The freight rate is a component of the total cost of petrol under the template of the Petroleum Products Pricing Regulatory Agency (PPPRA).

And the freight rate increase will expectedly affect the total calculation, unless there is an equivalent reduction in other cost elements.

He said the agency was waiting for the Federal Government approval before it would begin the implementation of the new freight rate of N9.11 per litre.

He added that the Federal Government was expecting the labour unions to  revert to it on the agreement it had taken from the joint committee set by the government on the hike in the price of petrol and electricity.

The Group Managing Director, Nigerian National Petroleum Corporation (NNPC), Mele Kyari, said upon the conclusion of the deliberations labour, the Federal Government would announce the effective date in line with the pricing template.

“The Executive Secretary of PEF made a statement that there is ongoing engagement between the Federal Government and the labour, and at the end of that process, government will make adequate pronouncement as to the effective date of that figure as contained in the pricing template,” Kyari, who was represented by the corporation’s chief financial officer, Umar Ajiya, said.

Kyari commended the association for its operations despite the daunting challenges in the country.

“We are not unaware of the conditions of our roads, the insecurity, the highways, and also a number extortions do take place along these highways,” he said.

He urged the association to ensure that its trucks and drivers comply with safety standards put in place by the regulator towards ensuring hitch-free operation at the depots and on the highway.

Kyari noted that the NNPC would continue to make payment to PEF for deductions of dues due to NARTO members as and when due.

National President, National Association of Road Transport Owners (NARTO), Alhaji Yusuf Othman, urged the government to implement the new N9.11 freight rate to enable the transport owners to improve their services and increase the wages of their staff including the truck drivers.