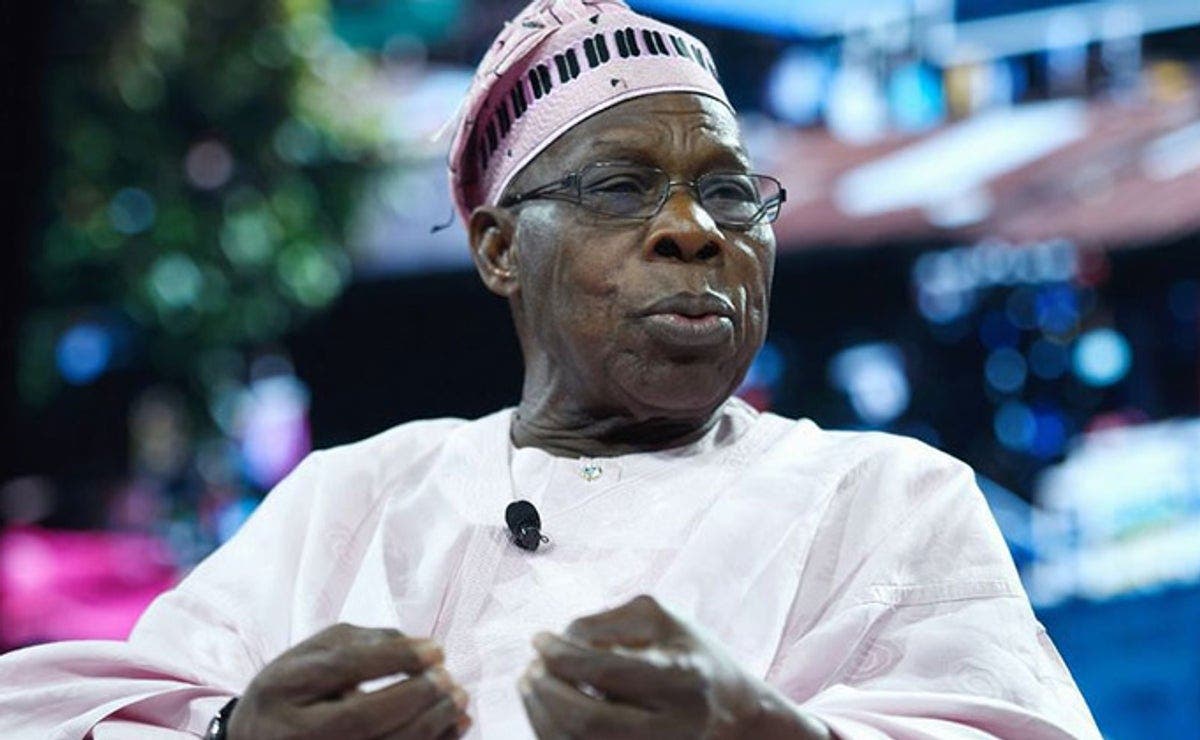 A former President, Olusegun Obasanjo, has said the people in Nigeria do not seem to be preparing for the Kingdom of God going by their activities and the happenings in the country at the moment, warning that there is always a day of reckoning.

Obasanjo made the observation while speaking as a guest of honour during the dedication of the St. Moses Orimolade Holy Land, the cenotaph of the Cherubim and Seraphim (C&S) founder.

He also revealed how his intervention helped to preserve Orimolade’s tomb in the Ojokoro area of Lagos during the construction of the Lagos-Abeokuta Expressway.

Obasanjo expressed worry that most Nigerians were acting as if everything starts and ends on earth.

He said, “The situation we have in the country today does not show we are preparing for the Kingdom of God. But we have to be prepared. There is always a day of reckoning.

“Christianity was brought to us and many of our people made great contributions and they are unsung heroes now.

“Missionaries came but we have our own missionaries and leaders, and Moses Orimolade was one of them. It is because of the church that you and I have the assurance of salvation.

“Our own church leaders who paid their own prize also helped in spreading the gospel, and we pray their efforts are not in vain.”

Commenting on a statement made by the master of ceremony earlier that it was Obasanjo’s intervention as military head of state that prevented the tomb of Orimolade from being removed and the church’s building from being pulled down, Obasanjo said there was no reason the nation’s heroes should not be celebrated or acknowledged.

He said, “When I was told that the road work would affect the tomb of Baba Orimolade and even the church set up there in his memory, I agreed that the road be bent to accommodate the preservation of the tomb and the church.

“If I had insisted that the road should not be bent or the contractor insisted and I agreed, the body of Orimolade would have been exhumed and the church may not be here.

“The action I took in the past, I don’t know it would result to what we are witnessing today and this edifice we are dedicating being here.”

In his sermon, Rev. (Dr.) Ademuyiwa Ajayi, whose message was titled ‘Come and See’, urged Christians to use every opportunity to evangelise for the Lord.

He urged them not to be discouraged by their situations as God could use them for glorious things.

The building was donated to the church by Rev. Mother Esther Ajayi.

Insecurity: Seek help from US, Israel, CAN tells Buhari 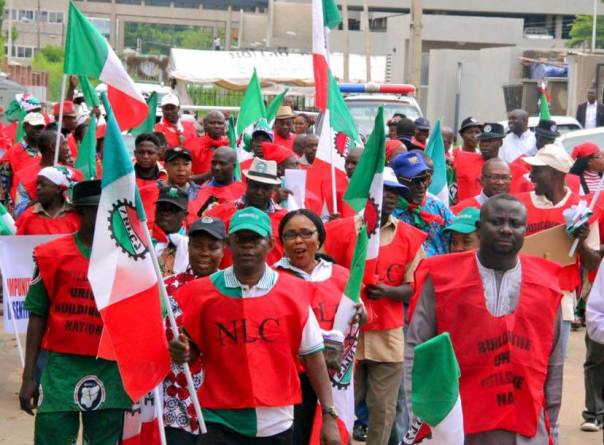 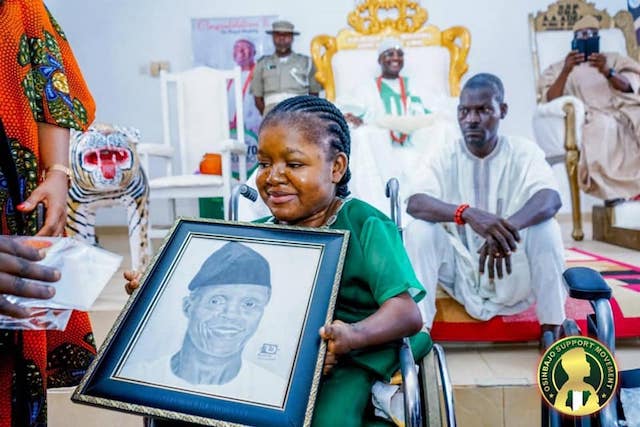 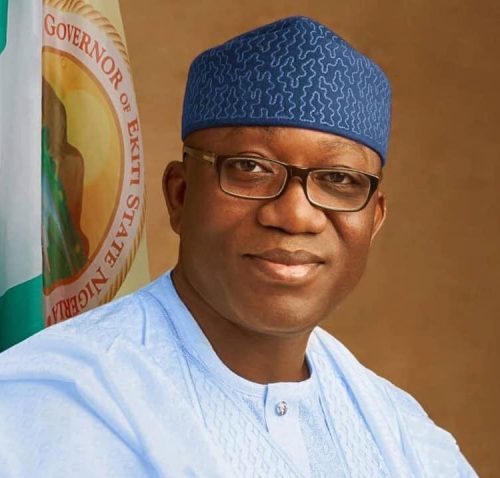