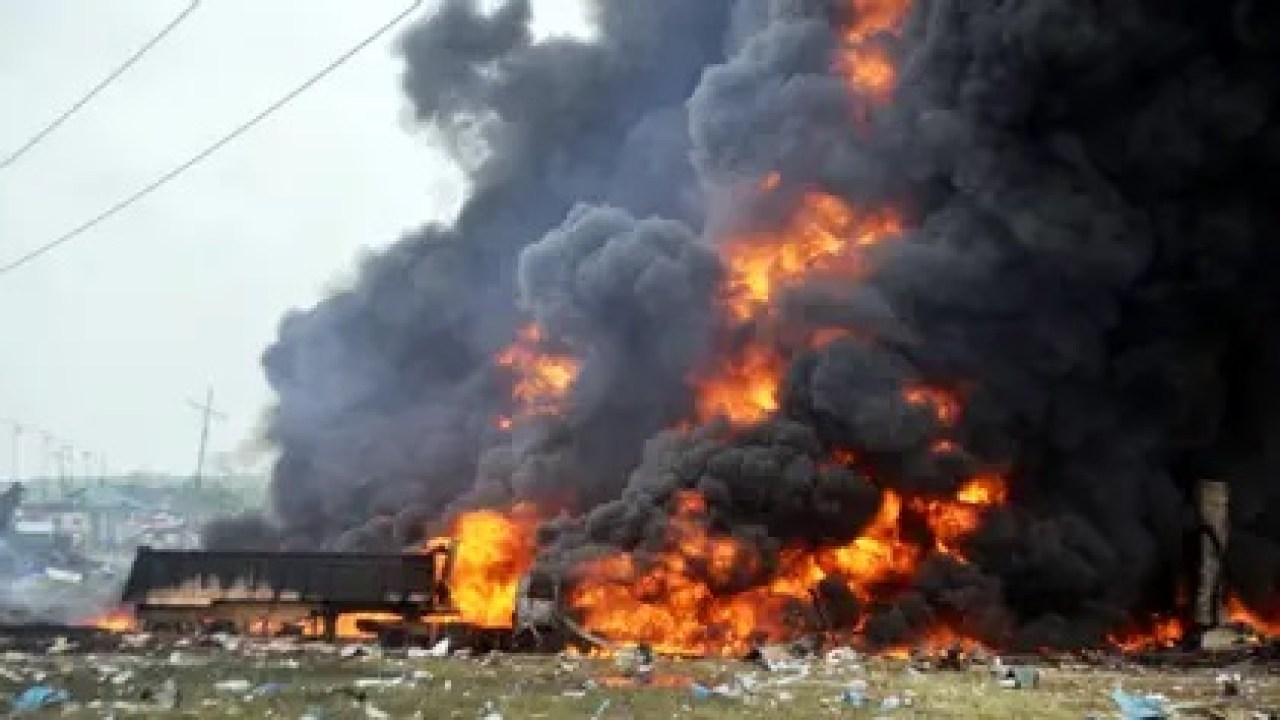 The deceased were said to be among nine girls that went to fetch firewood in a nearby bush.

An indigene of the area, Malam Faruku Magami, explained that when the girls went into the nearby bush, they saw an object on the ground, and out of curiosity they wanted to open it when it suddenly exploded.

“Seven out of the nine girls died on the spot and the remaining two escaped with some injuries,” Faruku said.

He stressed that the people of Magamin Diddi village and other neighbouring villages were in total fear since the incident happened.

“We have been in total fear since the incident happened because we learnt that, it was a bomb that had exploded,” he said.

Commissioner for Security and Home Affairs, Alhaji Abubakar Dauran, also said the victims went to the bush in search of firewood when they picked an explosive device and began playing with it, and shortly after, it exploded.

He said, “Six were said to have died instantly, while others who sustained various degrees of injuries were immediately rushed to a hospital in Gusau, the state capital for medical attention.”

Dauran added that another girl had died in the hospital, bringing the number of the girls killed to seven.