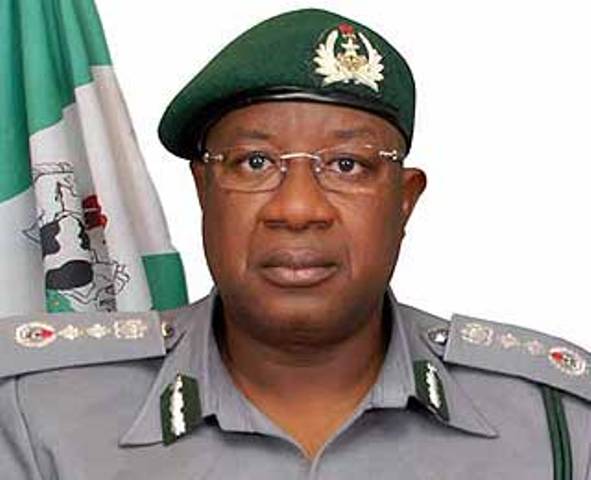 He died in Abuja on Thursday at the age of 60 after a protracted illness.

The cause of death was said to be unknown but COVID-19 is suspected.

Dikko was facing several corruption charges by the Economic and Financial Crimes Commission and Independent Corruption Practices and other related offences Commission before his death.

In a court filing recently, he refunded N1.9 billion to the treasury of the Federal Government.

The ICPC and its Chairman, Prof Bolaji Owasanoye, were in December 2020 restrained from arresting and prosecuting Dikko due to his illness.

He is survived by a wife and three children – two sons and one daughter.