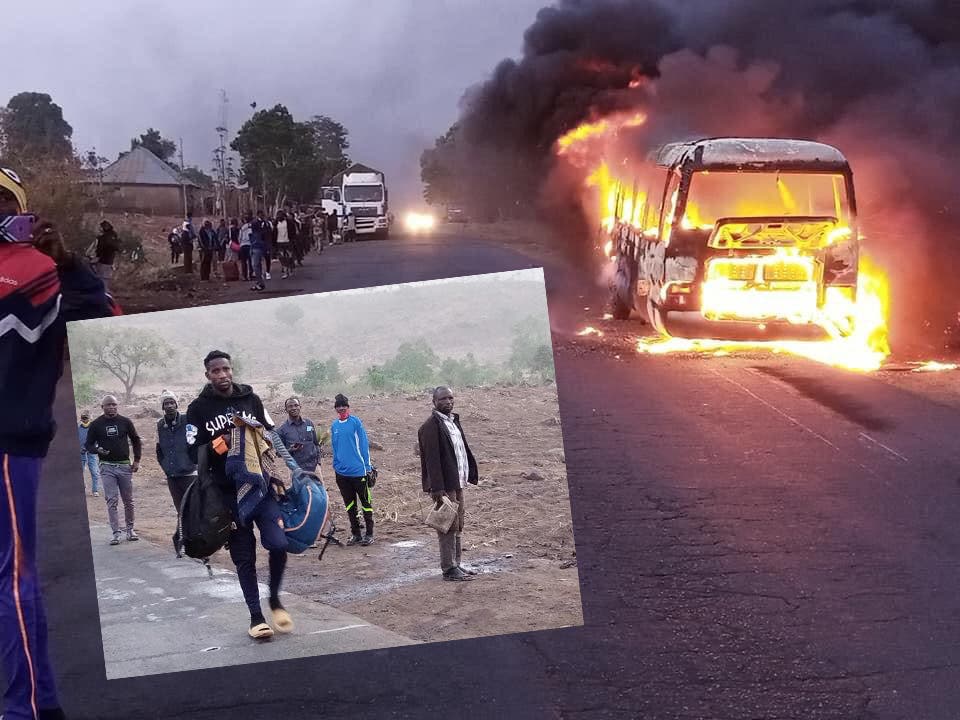 Players of Wikki Tourists of Bauchi escaped death on Thursday when the bus they were travelling in was engulfed by fire.

The team was travelling to Uyo, Akwa Ibom State, for a Nigerian Professional Football League match fixture against Dakkada, when the incident happened.

He said the bus left Bauchi about 4am and was moving smoothly before the accident.

He added that the kits and other belongings of the players and officials were completely burnt.

“Thank God no one was hurt, but the players are in shock because they all escaped through bus the windows, but all their match kits, jerseys, and boots were burnt to ashes.

Plateau United reportedly provided the stranded Wikki team a bus for their return to Bauchi.

Nadal, out of Australian Open, disagrees with Djokovic 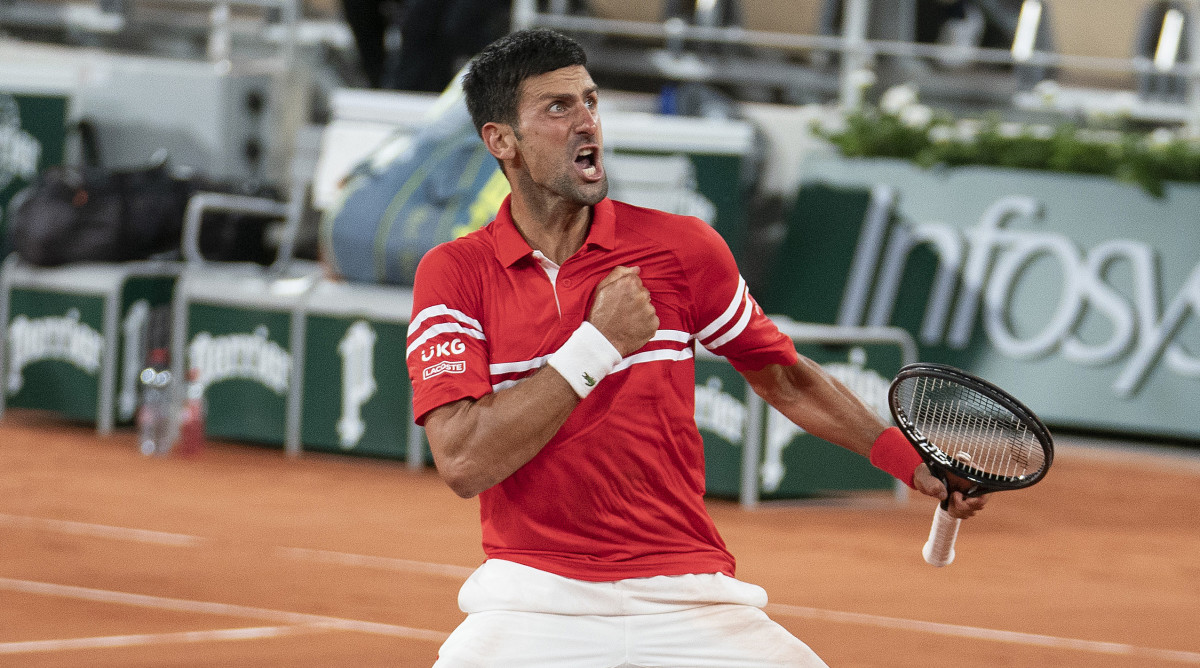 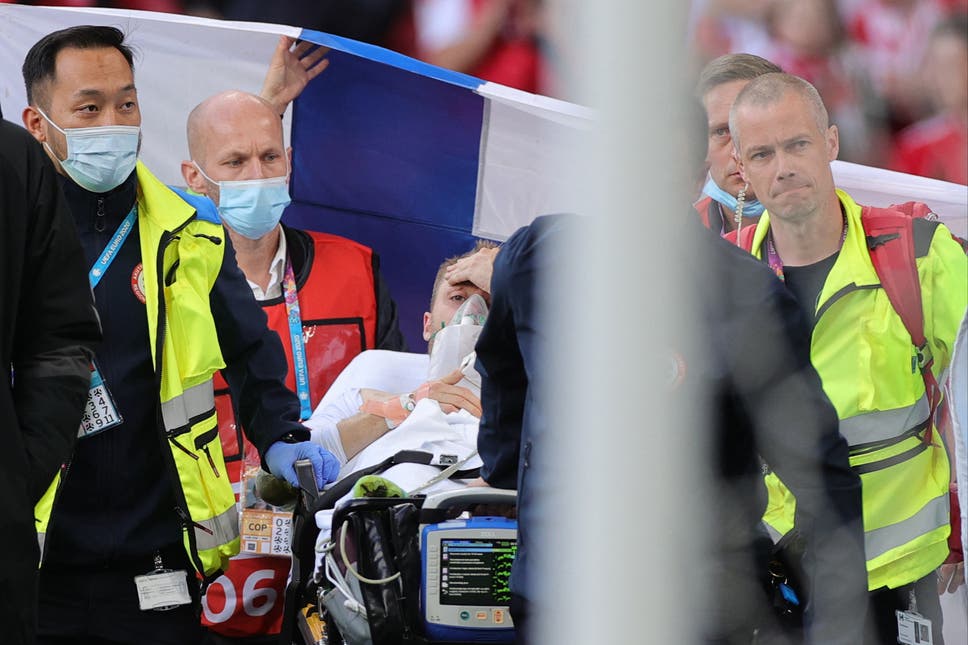 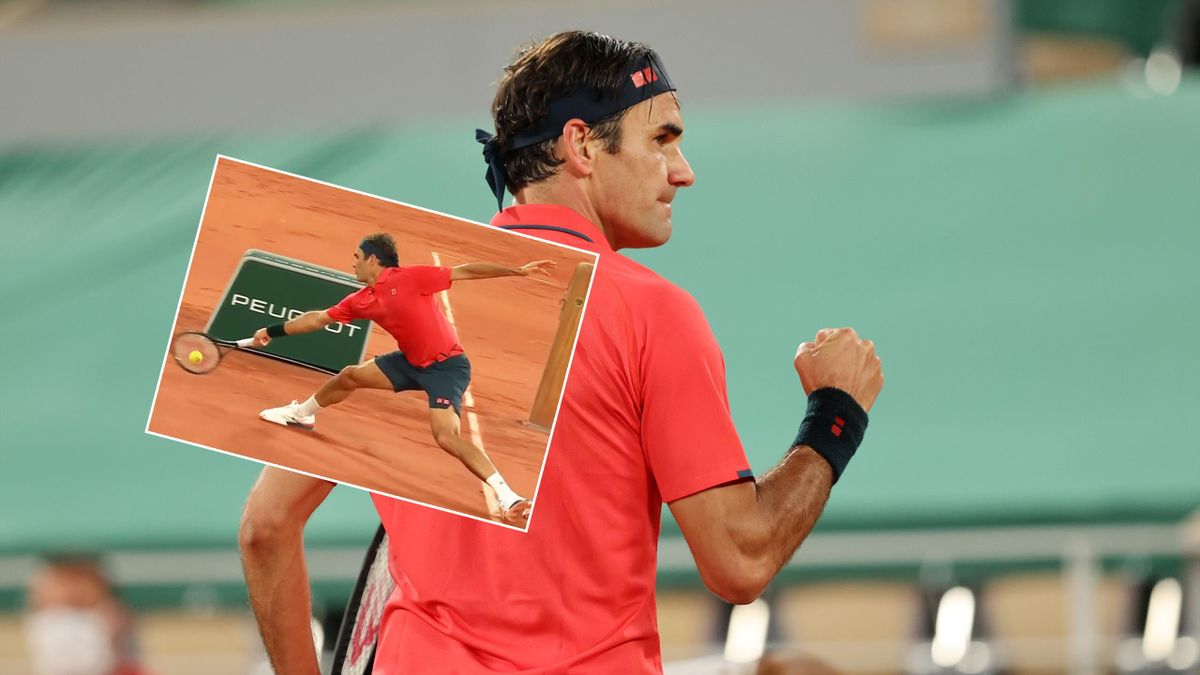