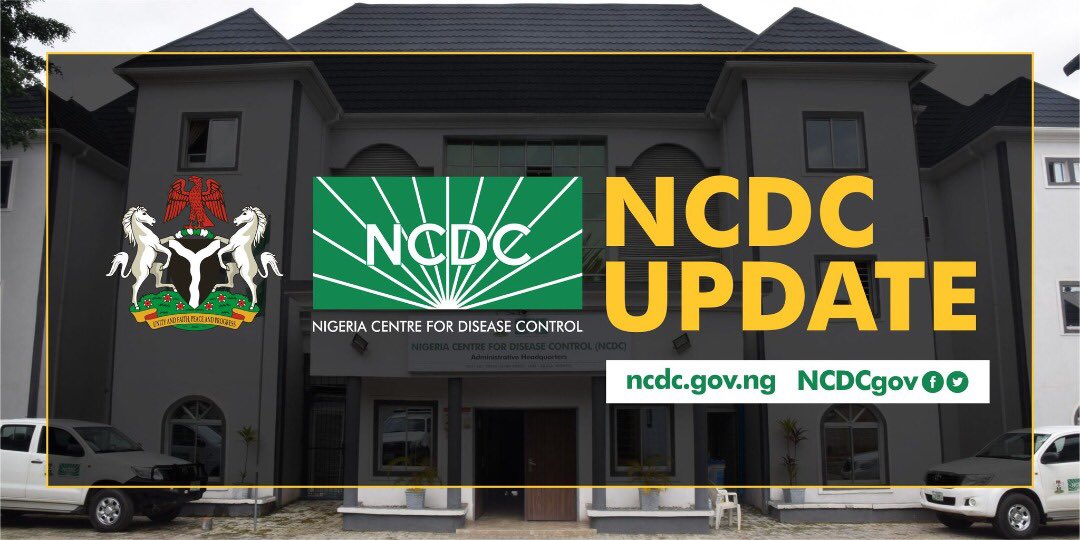 The Nigeria Centre for Disease Control (NCDC) says about 55 lineages of the SARS-COV-2, the virus causing COVID-19, are currently circulating in the country.

It disclosed this in a statement, noting that the lineages were changing rapidly.

The agency said the lineages were significant effects of community transmission of the virus.

It stated, “As of February 14, 2021, there are about 55 different lineages of SARS-CoV-2 known to be circulating in Nigeria and they are changing rapidly. The diversity of SARS-CoV-2 strains indicates multiple introductions of the virus into Nigeria from different parts of the world and adds to evidence of community transmission in different states of Nigeria.”

The World Health Organisation (WHO), which has identified at least 145 lineages across Africa, explains the differences between mutations, variants, and lineages.

The WHO said, “Viruses whose genetic sequences differ are called variants.

“Variants with a few mutations belong to the same lineages. Lineages are important for showing how a virus spreads through communities or populations. Strictly speaking, a variant is a strain when it has a different characteristic.”

The NCDC also clarified concerns regarding the new Nigerian variant of COVID-19, discovered in the UK, stating that while it was not yet a variant of concern, a further analysis was ongoing.

Described as the B1525, a report by researchers at the University of Edinburg traces the earliest discovery of the variant to December 29, 2020.

But the NCDC noted that the first case of B1525 was detected in a sample collected on November 23, 2020, from a patient in Lagos state.

The Nigerian variant has also been discovered in Denmark, Australia, Canada, France, among others.

According to the agency, so far, 30 cases of  B1525 have been confirmed in five states across Nigeria.

“The first detected B.1.525 case in Nigeria was in a sample collected on the 23rd of November from a patient in Lagos State. So far, this has been detected among cases in five states in Nigeria.

“B.1.525 cases have also been reported in other countries in travelers from Nigeria. Currently, there is no evidence to indicate that in Nigeria. Therefore, B.1.525 is a new strain, but not yet a variant of concern and further analysis is ongoing.”