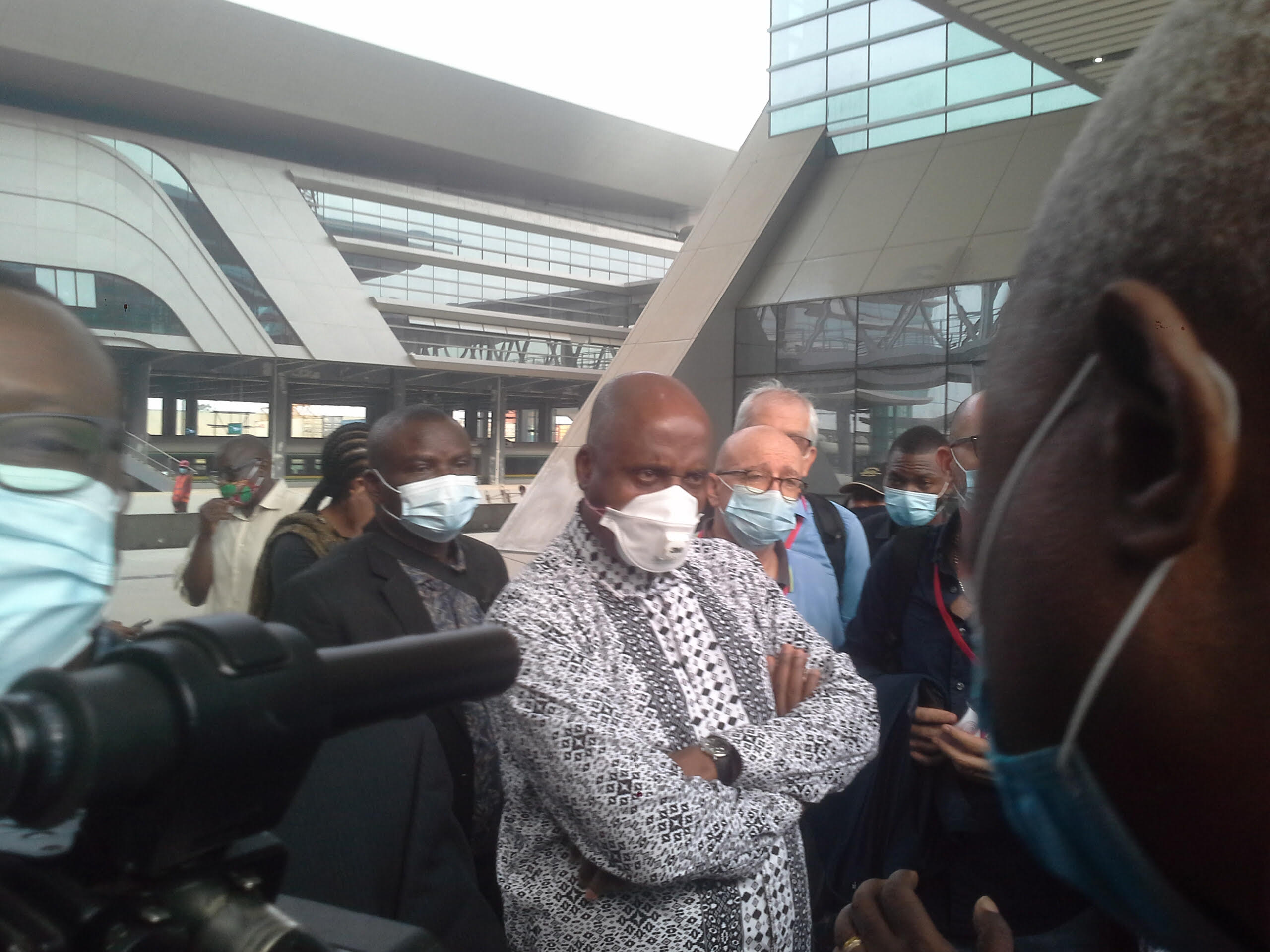 The Minister of Transportation, Rotimi Amaechi, on Saturday inspected the level of work at the Ebute-Metta Railway Terminal, Lagos, currently at completion stage.
He did this in company with the Chairman of the Nigerian Railway Corporation, Musa Alhassan; and NRC Managing Director, Fidet Okhiria.
The ultramodern terminal is part of the new standard gauge Lagos-Ibadan railway also undergoing skeletal service, after completion.
Although minor work, mainly fixing of interior materials was ongoing at the magnificent terminal, the building is already wearing a new look.
The outside design has been substantially completed.
Inside, which was inspected by the minister, both the arrival and departure halls look ready.
The shops, tickets arena and conveniences were all inspected.
Roofs and lights of a few inner officers were still be fixed.
He also inspected the Apapa railway station.
Eight other train stations also being constructed between Apapa and Moniya, Ibadan by the railway contractor, China Civil Engineering Construction Corporation, are in various stages of competition.
The CCECC had finished doors, windows, roofing, flooring, ceiling and lighting in some of the stations.
Amaechi had earlier said
“Olodo (Station) is just near completion. At Kajola, what is outstanding is just painting. There are changes at Ebute-Metta. There was an improvement in Kajola, Olodo, and Ebute-Metta.”
The stations were meant to have been completed ahead of the inauguration of the new rail line.
“They have given us the target; by the end of September, three stations will be ready.
“By the end of October, all the minor stations will be ready, that is six stations. By the end of December, every station will be ready,” the minister once said.
“The only one station they (CCECC) are afraid of is Apapa (Station) because they started very late. But I insisted that Apapa should be completed at the same time as the rest,” he added.
President Muhammadu Buhari was initially expected to officially inaugurate the new rail line in January this year but was postponed.
Related Topics:China Civil Engineering Construction CorporationEbute-Metta Railway TerminalNigerian Railway CorporationPresident Muhammadu BuhariRotimi Amaechi
Up Next 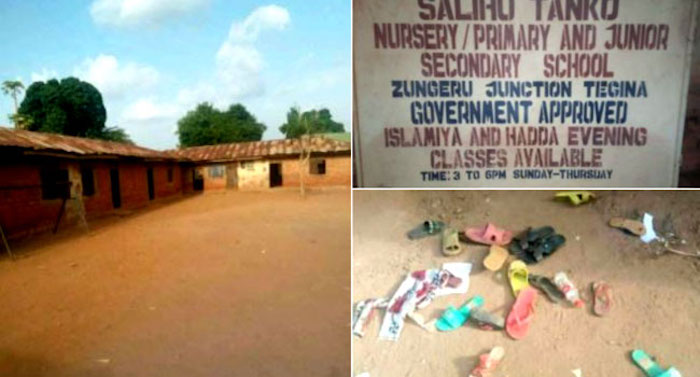 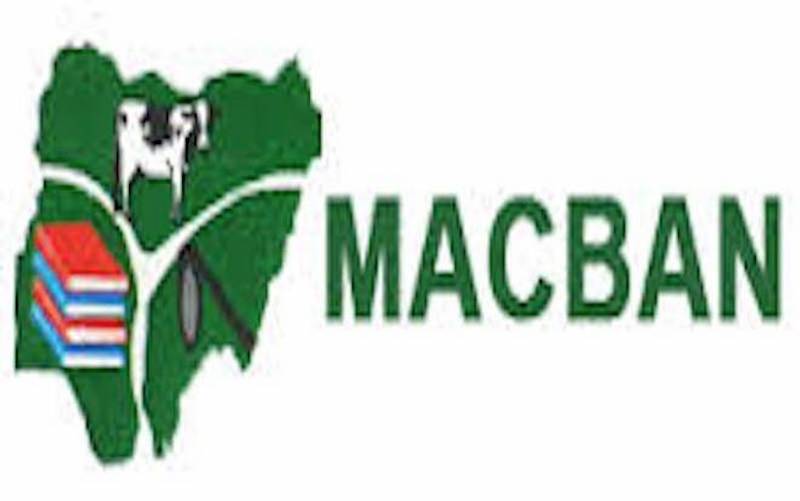 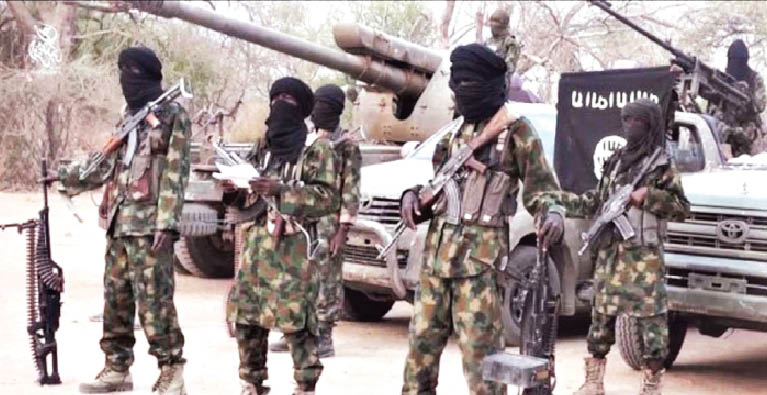