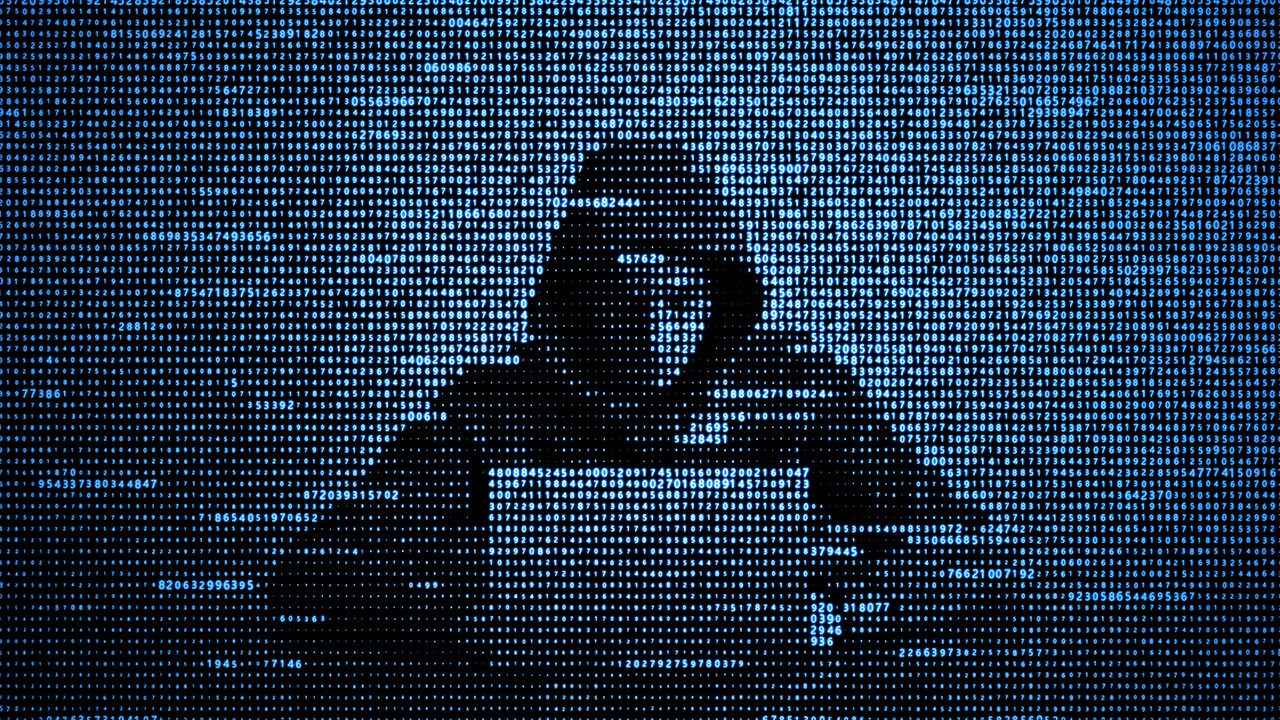 Banks in Nigeria lost over N5bn through cybercrime in the first nine months in 2020, the Nigeria Deposit Insurance Corporation has revealed.

This was disclosed at an annual capacity building programme for law enforcement agencies in Lagos on Monday.

The NDIC’s Executive Director, Corporate Services, Mrs Omotola Abiola-Edewor, who stated this, noted that the fraud cases were capable of causing irreversible damage to the stability of the banking system.

At the programme with theme: “Effective Investigation and Prosecution of Banking Malpractices that led to the Failure of Banks in Nigeria”, she gave the total actual loss in 2018 as N15.15bn; and N5.46bn in 2019.

Abiola-Edewor, who was represented by Joshua James Etopidiok, and referenced a report by the Nigeria Inter-Bank Settlement System Plc (NIBSS), she said the fraud cases could be attributed to the increase in the sophistication of fraud-related techniques, such as hacking, cybercrime as well as increase in information technology-related products and usage, fraudulent withdrawals and unauthorised credit.

She said, “The channels and instruments through which the reported frauds and forgeries were perpetrated indicated that ATM/Card-related fraud had the highest frequency, accounting for 49.78 per cent of fraud cases followed by web-based internet banking frauds with 21.02 per cent.

“However, the value of losses was higher in web-based internet banking frauds against ATM card-related fraud.”

According to her, the corporation is collaborating with sister agencies in law enforcement to curtail cybercrime in the financial system.

Director, Legal Department, NDIC, Mr B. A. Taribo, said the objective of the workshop was to develop capacity amongst law enforcement agencies in the investigation and prosecution of banking malpractices, with special emphasis on failed banks.