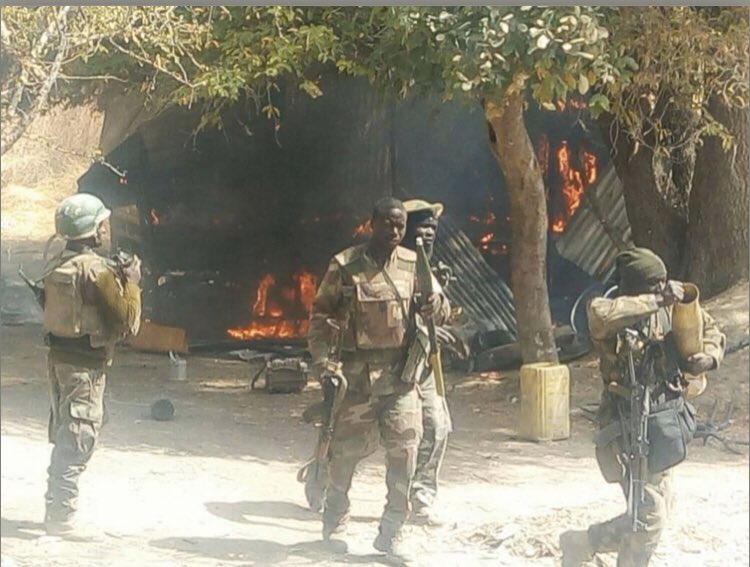 The terrorists were killed after troops clearing Missene, Hausari and Chikungudu communities in Marte, engaged them in a gun battle, on Tuesday.

The troops, however, lost two soldiers during the battle.

Seven soldiers also sustained injuries while fighting the insurgents, it was learnt.

Related Topics:armyBoko HaramBorno
Up Next