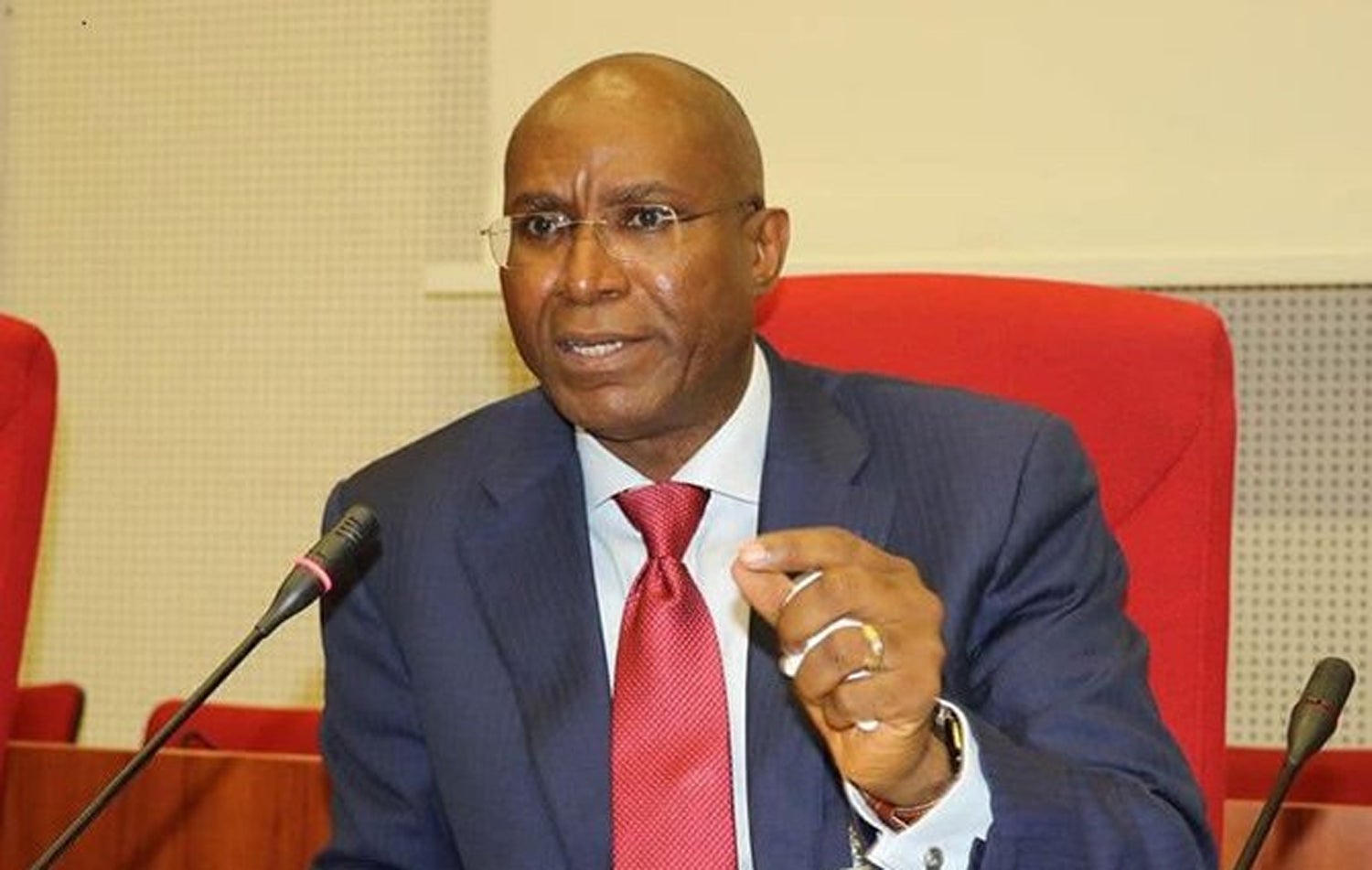 Deputy President of the Senate, Senator Ovie Omo-Agege, has said Nigeria has lost $235 million due to the long delay in the passage of the Petroleum Industry Bill (PIB).

Omo-Agege, while delivering a keynote address on the Virtual #TNGPIBConfab, stated that an estimated $15 billion was lost annually as a result of the delay in passing the PIB.

Quoting from a recent report by Nigeria Natural Resource Charter, the Deputy Senate President stressed that the delay, through different administrations, in enacting the PIB had cost the country an estimated $235 billion.

He said, “All these underscore the urgent need to do what we should have done in 2008 to give Nigeria the great oil industry it deserves, when President Umaru Musa Yar’Adua saw the need to overhaul the existing petroleum laws. These include the Petroleum Act of 1969, the Petroleum Profit Tax Act of 1959, and the Nigerian National Petroleum Corporation (NNPC) Act 1977, among other legislations”.

Omo-Agege said before the pandemic and oil slump, the petroleum industry was the backbone of the Nigerian economy.

According to him, it is the highest contributor to the national wealth, accounting for about a third of our GDP, over 75 per cent of government revenues and 95 per cent of foreign exchange earnings.

Omo-Agege said, “The good news today is that help is on the way as the ninth assembly and the government of President Muhammadu Buhari have boldly taken up the gauntlet and will soon enact the Petroleum Industry Bill 2020 into an Act.

“On the 29th of September last year, the government of President Muhammadu Buhari took a giant step forward in reforming the industry when he returned the Petroleum Industry Bill as an executive Bill to the National Assembly.

“Subsequently, the bill was read for the first time on the 30th of September, 2020; second reading on 20th of October, 2020 and public hearing was held on 27th January this year. Now we await the report on the public hearing from the Senate committees namely: Petroleum Downstream, Petroleum Upstream and Gas Committee, to be put forward for consideration by the Senate.”