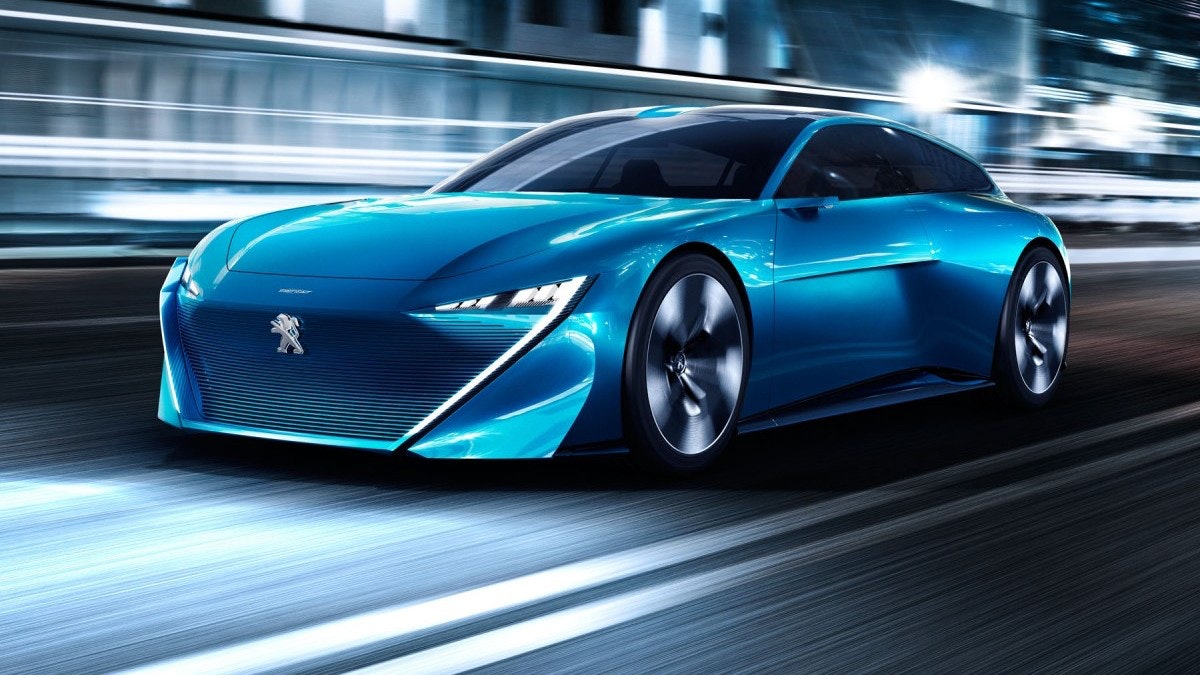 Peugeot is gearing up to showcase the radical changes in its third generation 308 set for global debut later this month.

Auto analysts are not surprised about the details said to be clearly visible in the new 308, after all the current edition of 308 has been around for about seven years. And many of those playing in the same segment have been renewed.  Ahead of the launch, analysts have been at work especially after seeing new spy shots showing the 308 hatchback unwrapped.

The 308 reveals a bold new front-end design that brings it into line with its 208, 2008 and 508 siblings, featuring Peugeot’s fang-style daytime running lights and narrow LED headlights, Autocar reports.

The roofline appears to curve more steeply towards the rear than on the current car, which makes the hatchback appear longer and lower, while details including new wing mirrors, a subtle rear spoiler and a sharkfin-style aerial will round off the transformation.

Just before leaving the firm, Peugeot ex-boss Jean-Philippe Imparato had hinted that the 308 would build on the bold look of all other recent Peugeots: “We put the design first,” he said when describing why the brand’s comeback had been so successful. He added, “On top of all the investment choices, I protected the design. Then the brand image recovers.”

It will be recalled that the current 308 kick-started the transformation of the entire Peugeot range with a more confident design approach when it was launched in 2014.

Auto reviewers say the next 308 is expected to play that role again by laying the groundwork for a new era of Peugeot models when it goes on sale in 2022, most likely after a public debut towards the end of 2021.

According to Autocar, the new model will be built on an updated version of the EMP2 platform that underpins more than a dozen PSA Group models and was originally introduced on today’s 308.

The next 308 range will again have five-door hatchback and estate versions, with still no return for the likes of the 308 CC coupé convertible seen in previous generations, due to the lack of profitability with such cars.

“I love these cars but today there are three other topics first,” said Imparato, naming 5G connectivity and autonomous vehicle development alongside electrified models.

A crossover version of the 308 is a strong possibility for Peugeot, which has underlined the success of the Mercedes-Benz GLA, effectively a raised version of the A-Class hatchback.

Motor1 says the main attraction of the 2021 Peugeot 308 can be found inside the hood where the analogue dials of the instrument cluster have been replaced by an all-digital setup.

Measuring 10 inches, the i-Cockpit utilises the same tech seen in the 208 and 2008 models and is complemented by a capacitive-touch infotainment system with a glossy finish.

The 308’s model year change is said to be a good reminder the GTi is still around, complete with a turbocharged 1.6-litre petrol engine producing 263 horsepower and 340 Newton-metres (251 pound-feet) of torque.

The four-pot is hooked up to a six-speed manual gearbox and enables the hot hatchback to hit 62 mph (100km/h) from a standstill in six seconds en route to an electronically governed 155mph (250km/h).

Lesser versions rely on a turbocharged 1.2-litre engine with three cylinders and either 110 or 130 horsepower.

The former is offered only with a six-speed manual whereas the latter is offered with an eight-speed auto as well.

Should you go for the 1.5-litre diesel, you will get to pick from 100 or 130 horses sent to the wheels via a six-speed manual or an optional eight-speed auto for the beefier variant.

Related Topics:2022 Peugeot 308Featured
Up Next 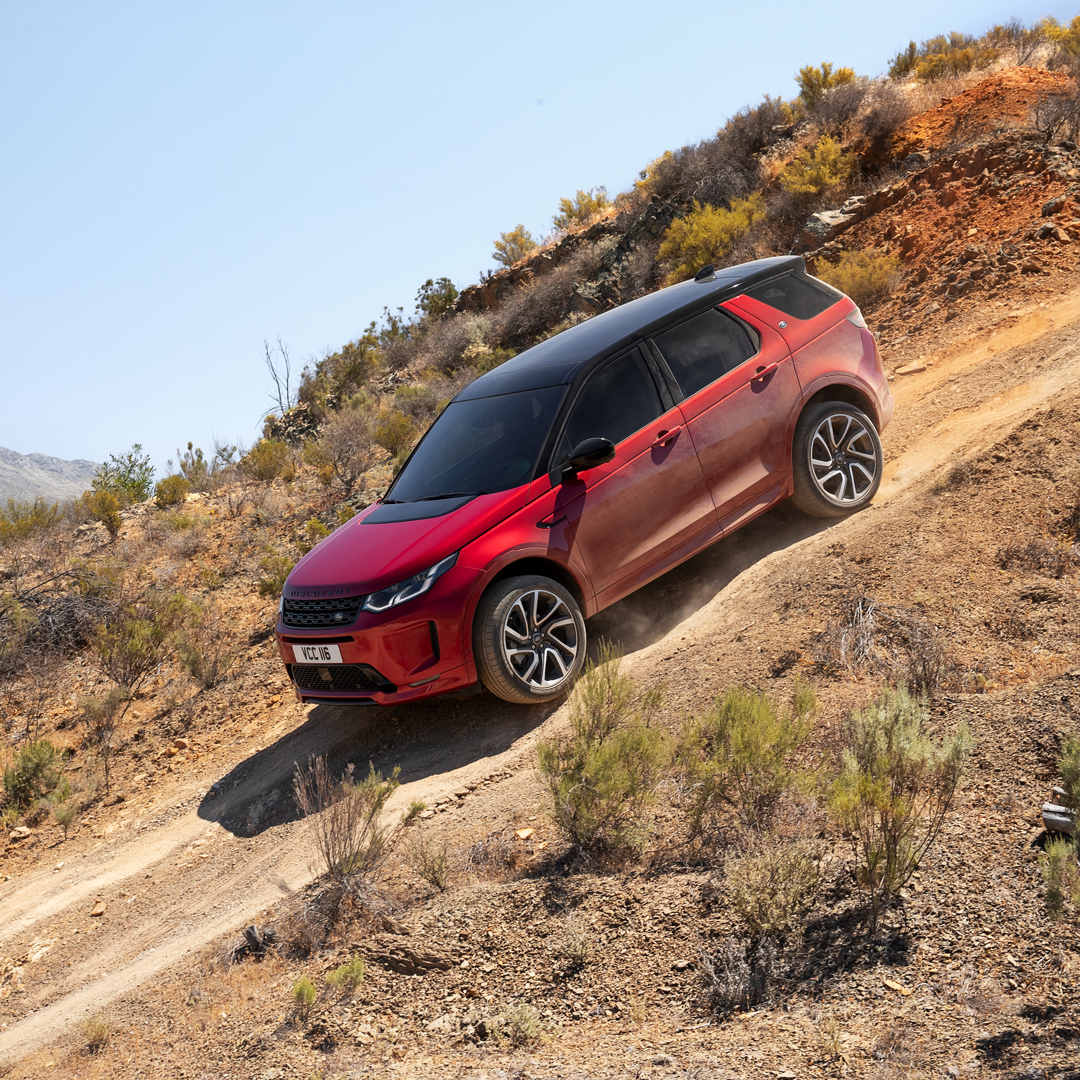 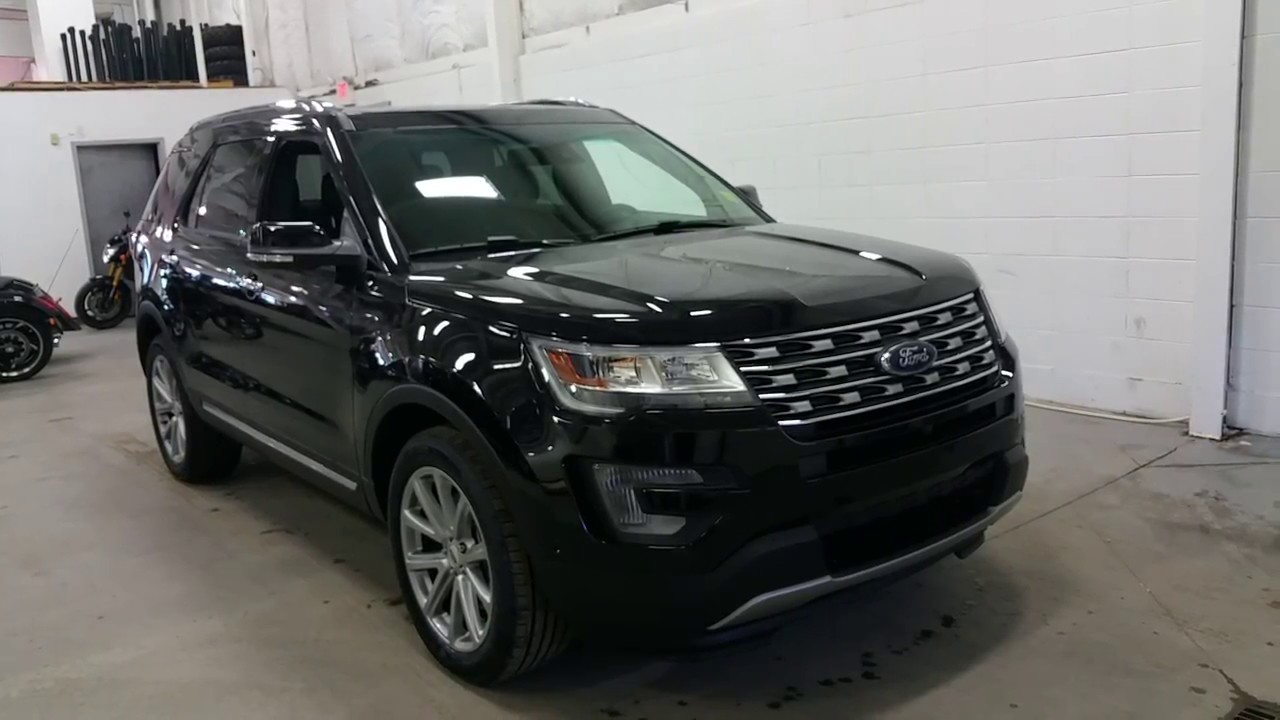