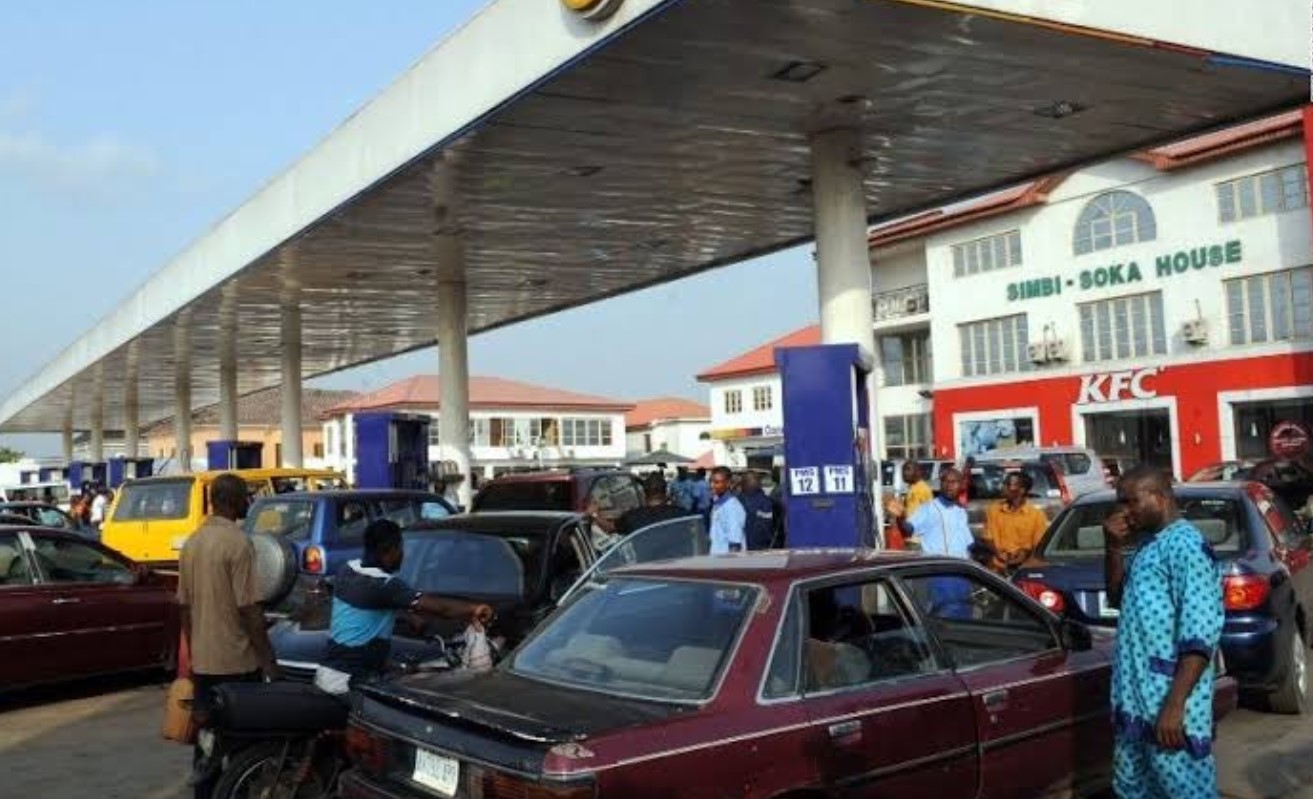 This is shown in its latest pricing template published on the agency’s website based on the average costs of imported petroleum products.

According to the PPPRA, the new price, is expected to commence from March 1st and run till March 31, 2021.

It thus gave an indication that the Federal Government is spending an average of N42 to subsidise a litre of the petrol for Nigerians through the Nigerian National Petroleum Corporation.

The subsidy amount was calculated based on the the fact that the price of the commodity is still being sold at an average of N170 in petrol stations across the country.

According to the downstream oil sector regulator, the actual pump price of the PMS for February was between N183.74 and N186.74 per litre, meaning that the FG paid an average of N16 per litre for petrol in the month.

This translates into an expected ex-coastal price of about N175.73 per litre.

Further analysis of the component charges in the pricing template showed that average littering expenses were put at about N4.81 per litre; Nigerian Ports Authority (NPA) charge N2.49 per litre; NIMASA charge, N0.23 per litre; Jetty Thru put of N1.61 per litre and storage charge of N2.58 per litre and average finance cost of N2.17 per litre, translating to an expected landing cost per litre of N189.61.

When other component charges are factored into the price computation, including the wholesale margin of N4.03 per litre; administration charge of N1.23 per litre; transporters’ allowance (NTA) of N3.89 per litre; bridging fund cost of N7.51 per litre and marine transport average (MTA) of N0.15 per litre, the expected ex-depot price for wholesale products marketers would be N206.42 per litre.

The PPPRA further stated that the inclusion of retailers’ margin of about N6.19 per litre would bring the pump price of petrol to N212.61 per litre.