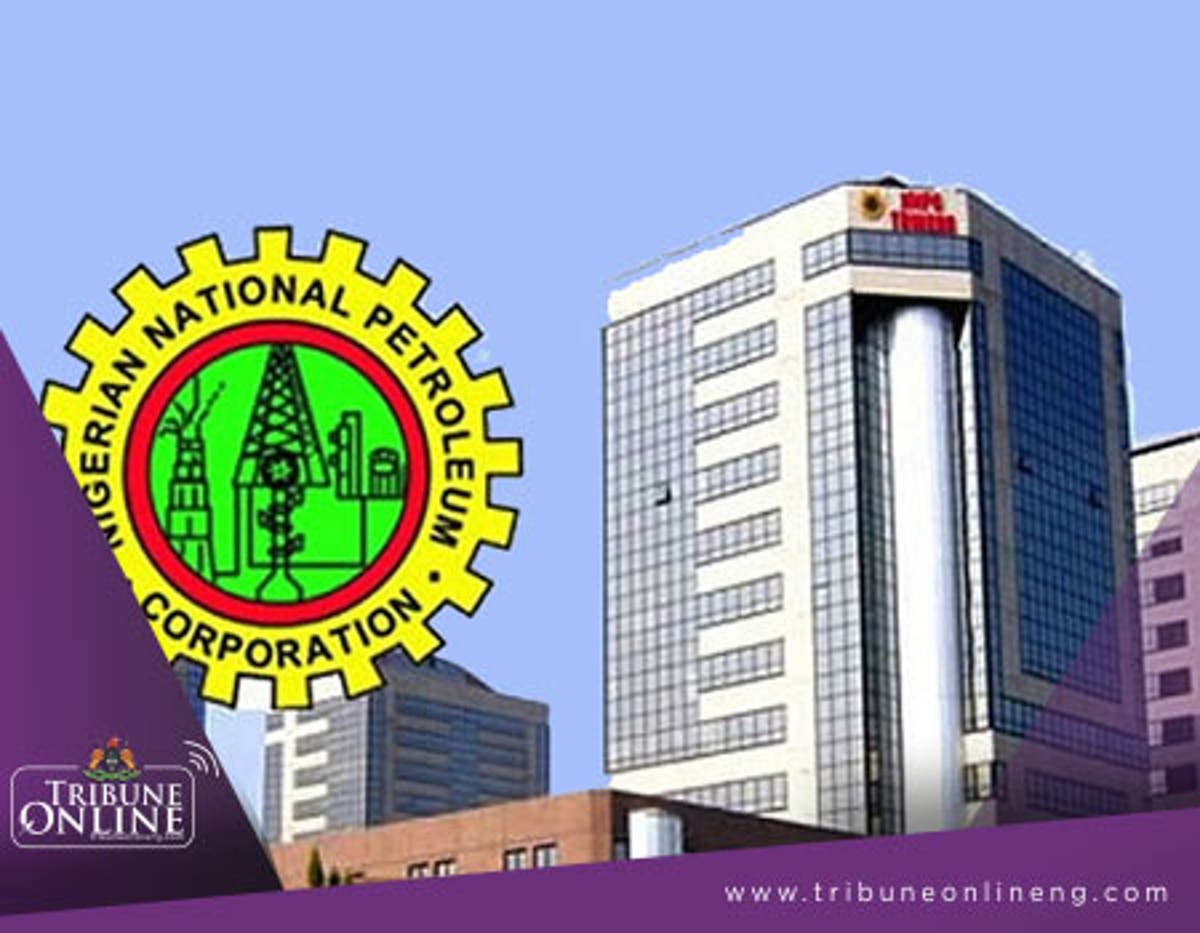 On Monday, The PUNCH exclusively reported that the NNPC might spend N102.96bn on petrol subsidy this month going by the recent pricing template for the commodity.

Findings by our correspondent showed that Nigeria consumes about 57.44 million litres of petrol daily, while the actual ex-depot cost for the product was N206.42/litre.

But the NNPC sells the commodity at an ex-depot price of N148.6/litre and had insisted that it would maintain this rate throughout this month, hence shouldering a subsidy of N57.82 on every litre of petrol consumed in Nigeria.

When asked to state how long the NNPC would  continue to sustain subsidy on petrol, the corporation’s Group General Manager, Group Public Affairs Division, Kennie Obateru, said this was dependent on government’s meeting with labour unions.

He said, “The government does not just look at economics to determine certain things. So the fact is that the government is not supposed to inflict pains on the citizenry.

“And this is why the government wants to do a very wide consultation with all interested parties so that an agreement could be reached and we expect that the agreement will be reached before too long.”

It was gathered that the meeting with labour, which was initially billed for February, had dragged on till March.

Obateru further insisted that NNPC would not hike petrol price in March so as not to fracture the ongoing discussions between government and the organised labour on the fuel price matter.

The NNPC has been the sole importer of petrol into Nigeria for more than three years.

A Federal Government agency, Petroleum Products Pricing Regulatory Agency, on Thursday published the expected new lower and upper prices for petrol at retail outlets in March 2021, putting the rates at between N209.61/litre and N212.61/litre.

It also put the ex-depot price of petrol for the month at N206.42/litre and pegged the expected landing cost at N189.61/litre.

PPPRA is the regulator of the downstream oil sector.

It pulled down Thursday’s template for petrol, with an explanation that the earlier published guiding price did not translate into a hike in pump price despite reflecting market realities.