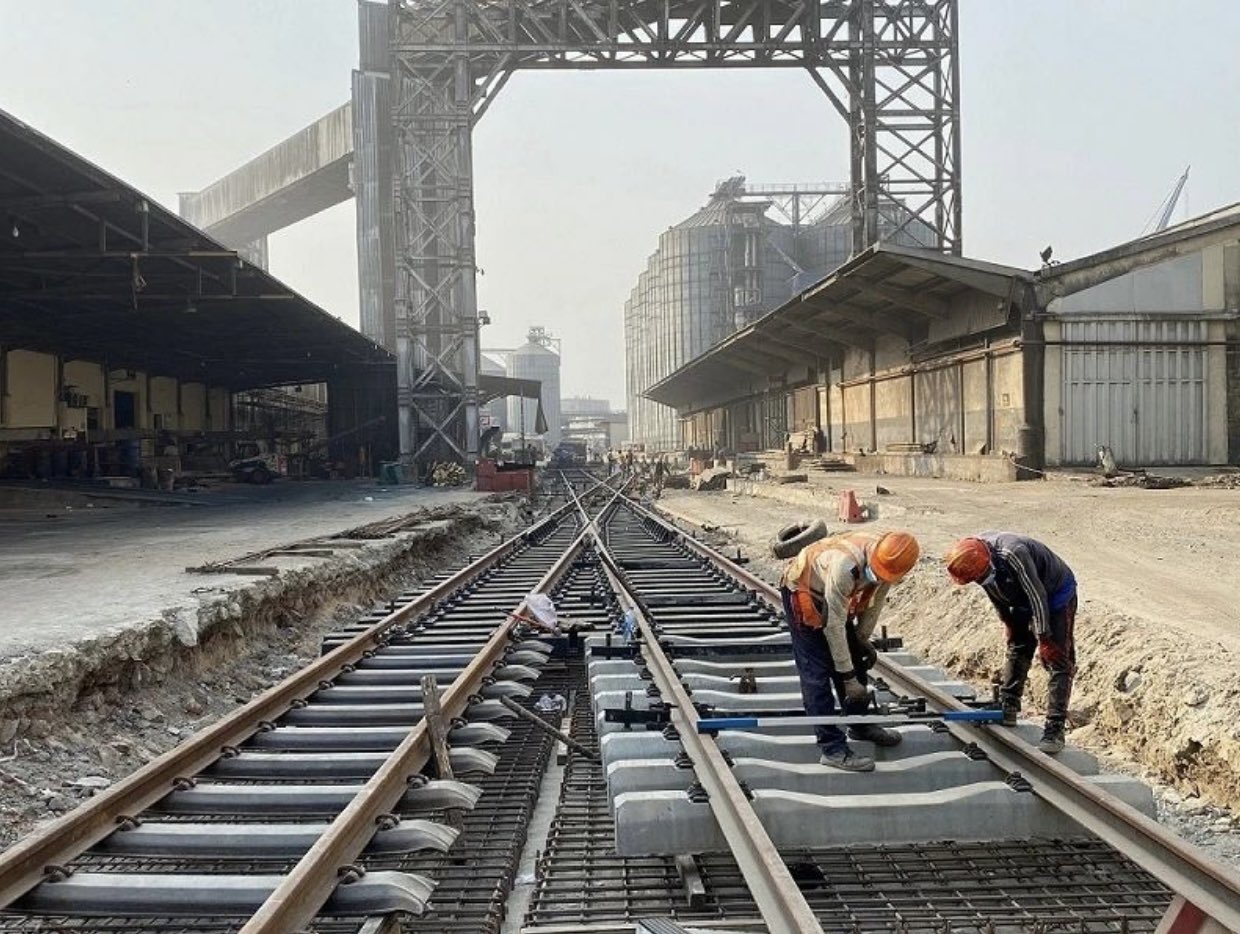 The Nigerian Shippers Council says about 50 per cent of all containers coming to the Lagos ports will be evacuated by rail in a bid to effectively curtail the chaotic Apapa traffic.

Executive Secretary/Chief Executive Officer of NSC, Hassan Bello, stated this in an interview.

Several measures have been adopted by both the federal and Lagos state governments to address the gridlock around the seaports at Apapa including the recent electronic call-up system. But the problem has not really abated.

Bello, however, said the use of rail would in addition to drastically bringing down haulage cost in the Lagos corridor resolve the chaotic traffic situation in the area sustainably.

He said, “Fifty per cent of all the containers will be evacuated by rail. It is great because it will also bring the cost level down. There would be competition.

“So you have a multi-modal approach to cargo delivery and evacuation. The failure of infrastructure is being addressed by the government; the roads have been fixed. We have Creek and Liverpool road, Mile 2 – Oshodi – Tincan Island road.”

Bello also said, “Shippers’ Council is pushing for digitisation of the port. We have just got the latest report that one of the shipping companies has achieved 100 per cent compliance. It used to be 40 per cent. One of the terminals is 98 per cent. One terminal that used to be 18 per cent is now digitising and they told us that by end of March, they would call me to visit them to see the level of digitisation done.

“Nigerian Ports Authority (NPA) is pushing for a port committee system and that is great. The port committee system will enable us to do all these things. It is not only for terminals to have digitiation, but other users should fit into the integration of the system, where we have a one-stop shop where we see everything going on. The banks must be part of it; the NCS must fit in.”