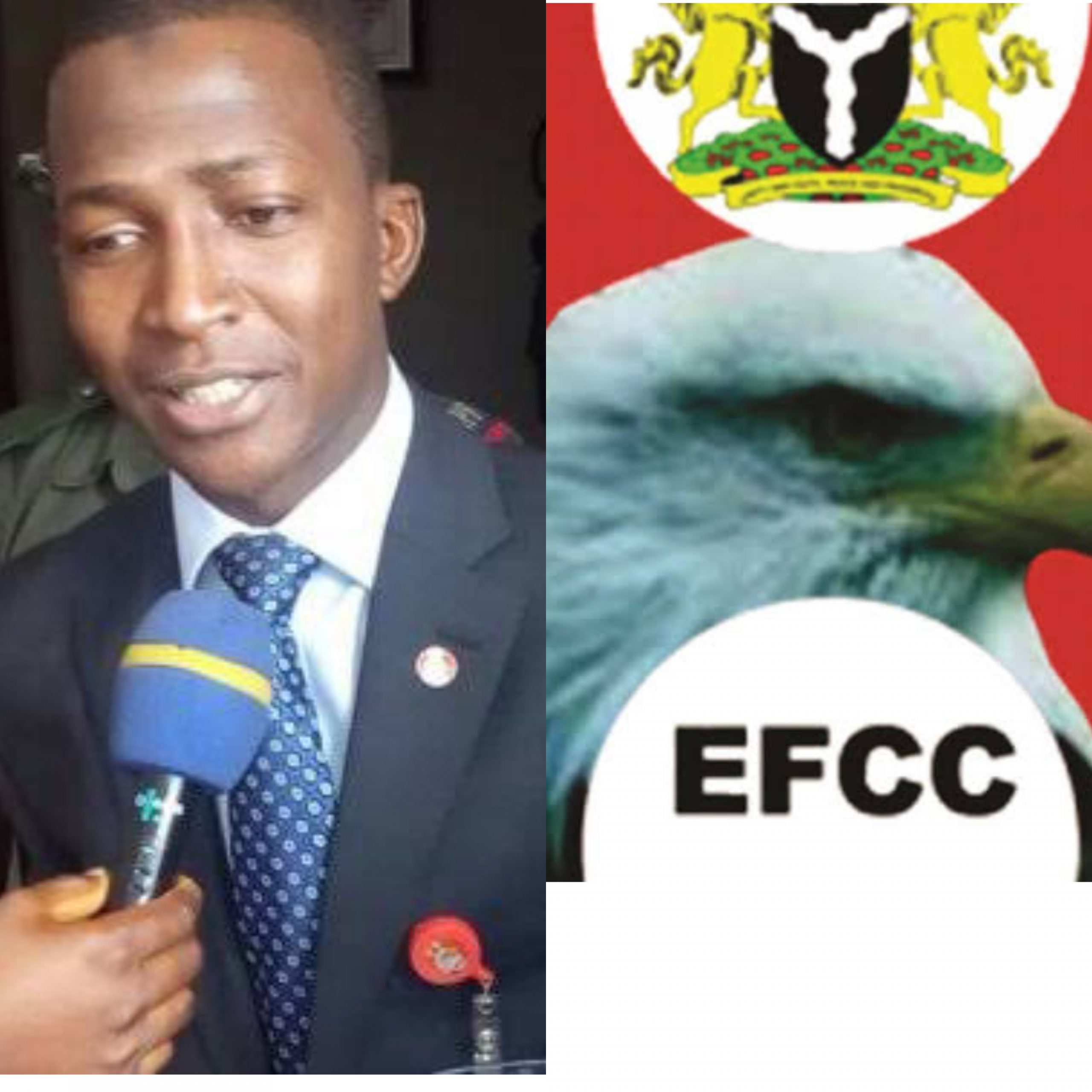 The Economic and Financial Crimes Commission says bank workers in Nigeria will be expected to show evidence of their asset declaration with effect from June 1.

Chairman of the commission, Abdulrasheed Bawa, stated this on Tuesday, explaining that the decision was in line with the provisions of the Bank, Employees Declaration of Asset Act.

Bawa spoke in an interview with State House correspondents after a meeting he had with President Muhammadu Buhari.

He said, “We understood that at the tail end of every financial crime, it is for the criminal to have access to the funds that he or she has illegitimately acquired and we are worried about the roles of financial institutions.

“We have discussed, but we hope that all financial institutions, particularly the bankers, will declare their assets as provided for by the law, in accordance with the Bank, Employees Declaration of Asset Act.

“The EFCC, come June 1, 2021, will be demanding this asset declaration forms, filled by the bankers so that the line that we have drawn from June 1 is really complied with by bankers in particular.”

The EFCC boss said he was working towards creating a new commission that would be different in the way it handled cases.

He said the commission under his leadership would strive to free Nigeria from all forms of financial crime.