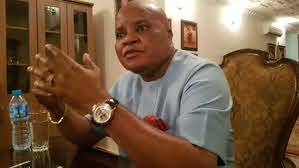 An Imo State High Court in Owerri has issued an order of interim injunction to the independent national electoral commission restraining it from recognizing Senator Ifeanyi Ararume as the winner of the December 2020 Imo North Senatorial candidate of the All progressives Congress (APC).

The injunction also restrains INEC from issuing Ararume a certificate of return or any other instrument in his favor in respect of the said election pending the hearing and determination of the motion on notice in the suit.

According to Justice E.O Agaba of the Owerri High Court, this followed an application by motion exparte brought to it by The All Progressives Grand Alliance (APGA), one Mr. Kelechi Soribe a member of the Imo State working committee of APGA, and five others against Senator Ifeanyi Ararume, INEC and the APC.

This latest injunction comes few hours after a Federal High Court sitting in Abuja ordered the Independent National Electoral Commission (INEC) to issue a certificate of return to Ifeanyi Ararume based on the result of December 5, 2020, Imo North Senatorial bye-election, having been declared as the valid candidate of the All Progressives Congress.

Justice Taiwo Taiwo who delivered the judgment ordered INEC to issue the certificate of return within 72 hours.

According to him, with regard to the Appeal Court judgment in Abuja, the third defendant (Chukwuma Ibezim) remained disqualified.

The Judge held in a judgment that Senator Ararume remains the authentic candidate of the APC and should be declared the winner of the election.

Earlier, Justice Taiwo dismissed the Preliminary Objection challenging the jurisdiction of the court to entertain Senator Ararume’s suit filed by the APC and Chukwuma Ibezim.

Justice Taiwo, who described the application as “an attempt to arrest the judgment,” dismissed it for lacking in merit.

Ararume had, through his counsel told Justice Taiwo Taiwo to invoke the judgments of a Federal High Court and that of an Appeal Court to disqualify Ibezim and declare him as the rightful candidate for APC.

Prior to the bye-election held on December 5, 2020, Ibezim and Araraume had fielded themselves as APC candidates.

Tunde Falola, who is the Counsel to Senator Ararume told journalists after the court ruling that the judgments of the High Court and later the Court of Appeal have conclusively disqualified Ibezim and therefore he cannot claim to be an aspirant or candidate in the Imo North Senatorial election.

In opposing Senator Ararume’s suit, APC had told the court that it never fielded him for the December 5, 2020, senatorial bye-election for Imo North Senatorial District of Imo State.

The party had, insisted that Senator Ararume lacked the locus standi to lay claim to the candidacy and urged the court to dismiss his suit.

Senator Ararume then dragged INEC, APC, and Mister Ibezim before the Federal High Court praying for an order to compel INEC to recognise him as an APC senatorial candidate in the election won by the party.

He claimed that Ibezim, having been disqualified by a Federal High Court on account of supplying false information to INEC to secure clearance and same disqualification having been upheld by the Court of Appeal in Abuja had knocked off Ibezim from laying any claim to the outcome of the by-election.

But, the APC, through its counsel, Osho Daudu asked the court to discountenance Ararume’s claims insisting that his name was never forwarded to INEC but that of Chukwuma Francis Ibezim.

The counsel submitted that a Federal High Court judgment delivered in Owerri, Imo State which erroneously conferred locus on Ararume had been voided by Supreme Court and cannot confer any advantage on the plaintiff.

Emma Osayomi, representing Ibezim, in his own submissions, said that his client has approached the Supreme Court to challenge his disqualification on account of variation in his name.

The counsel argued that as at the election day, the name of his client was on the INEC list and not that of Ararume and urged the court to dismiss Ararume’s claims and hold that Chukwuemeka Ibezim remains the APC candidate. 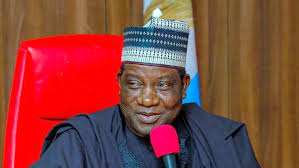 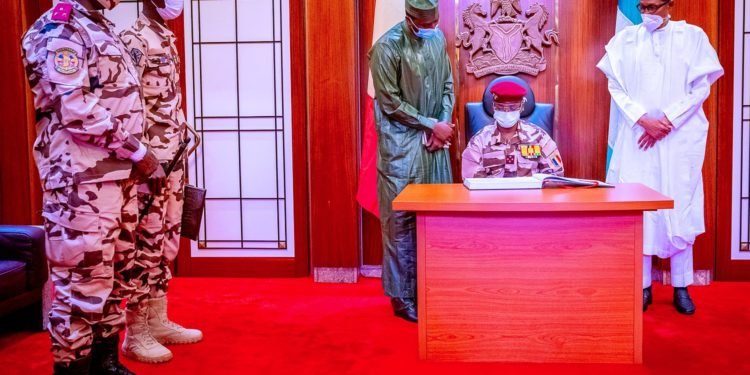 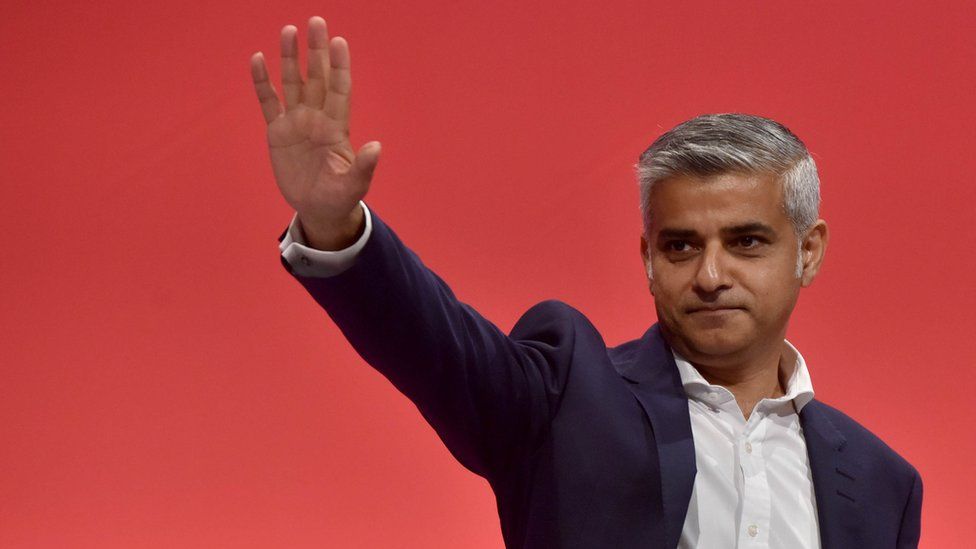