As Mercedes-Benz steadily launches electric vehicles, it has announced plans to reduce its fossil-fuel package and thin out its lineup in order to make car-buying experience less confusing.

Seven Mercedes models are reportedly on the cutting floor, including coupe and convertible variants of the S-Class, C-Class, E-Class, as well as the CLS coupe and a GT performance model.

Mercedes says the house cleaning should simplify the ordering process for dealers and customers, and streamline the supply chain.

It also expects this to reduce costs for dealers and be able to give customers what they want without waiting on an order that can be second-guessed.

“Distinction is the mark of luxury, and a car specially ordered by a customer can carry more prestige, and a higher price,” says an Autocar report.

Auto analysts note that as a brand that prides itself on technical innovation, it is only natural that it will be in the first wave of premium electric cars.

But it is said to have been playing catch-up. For instance, BMW pipped it to it with Project i back in 2013, which sired the BMW i3 and i8.

But now Mercedes is hitting back with the EQC, its first fully electric production car and a rival to the Jaguar i-Pace and Audi E-Tron.

It is also following up with the EQA and EQB SUVs, EQS limo, EQV minivan and EQE exec saloon, all preparing to launch in the next 24 months, according to carmagazine.com.

Mercedes-Benz says the redesigned 2021 S-Class flagship sedan will lead the winnowing down by cutting the nine available packages into three “Lines” when it goes on sale this spring.

Both models come with the mild-hybrid system and all-wheel drive, as denoted by 4Matic. If history presages the future, then AMG models will follow.

This is one of the brand’s simpler lineups, and the sedan could also be had in one of two coupe versions.

The crossover SUV lineup that has proliferated in recent years has also grown more complicated, especially with the designation of “Coupe” to four-door SUVs.

According to the Mercedes-Benz consumer website, the brand sells nine crossover SUVs, six sedans and wagons, seven coupes, six convertibles and roadsters, and a hybrid.

Each of these vehicles is offered in at least four “models,” ranging from all-wheel-drive variants to AMG performance models.

Lamborghini to roll out two new V12-powered models this year 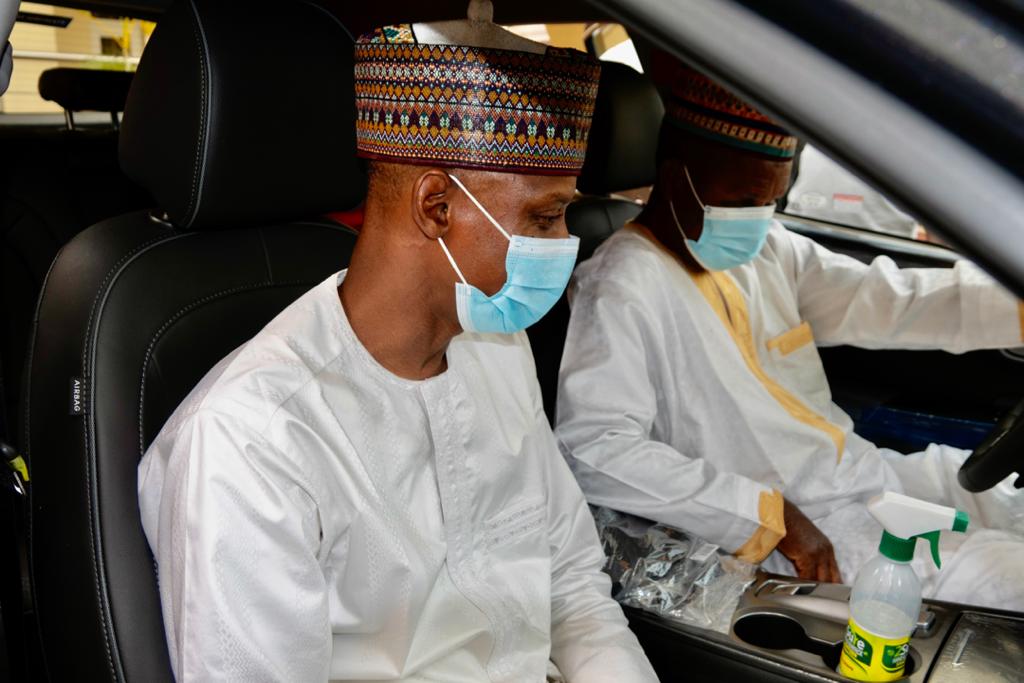 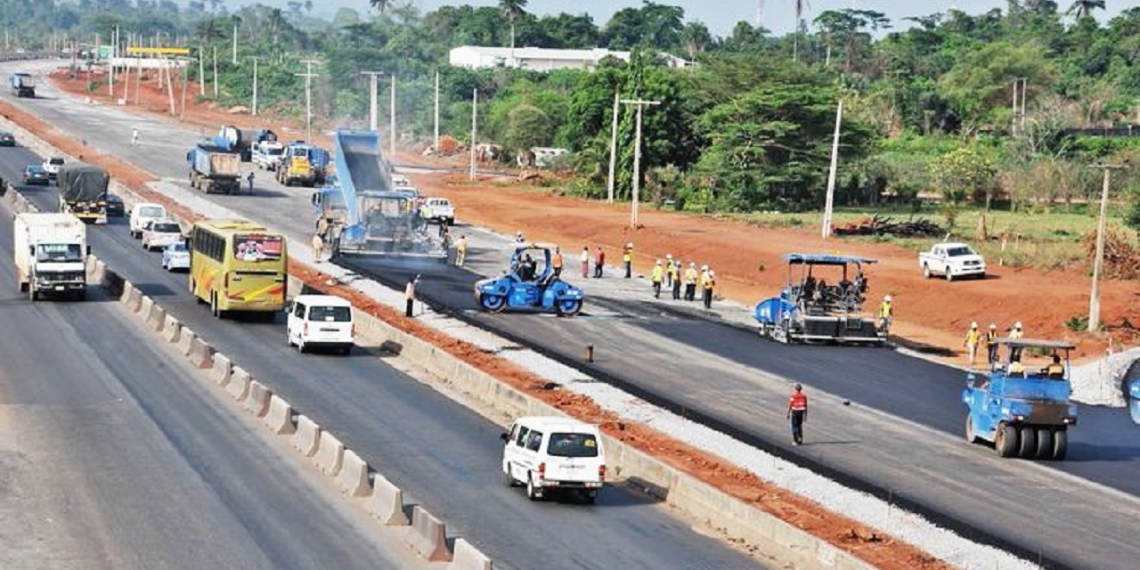