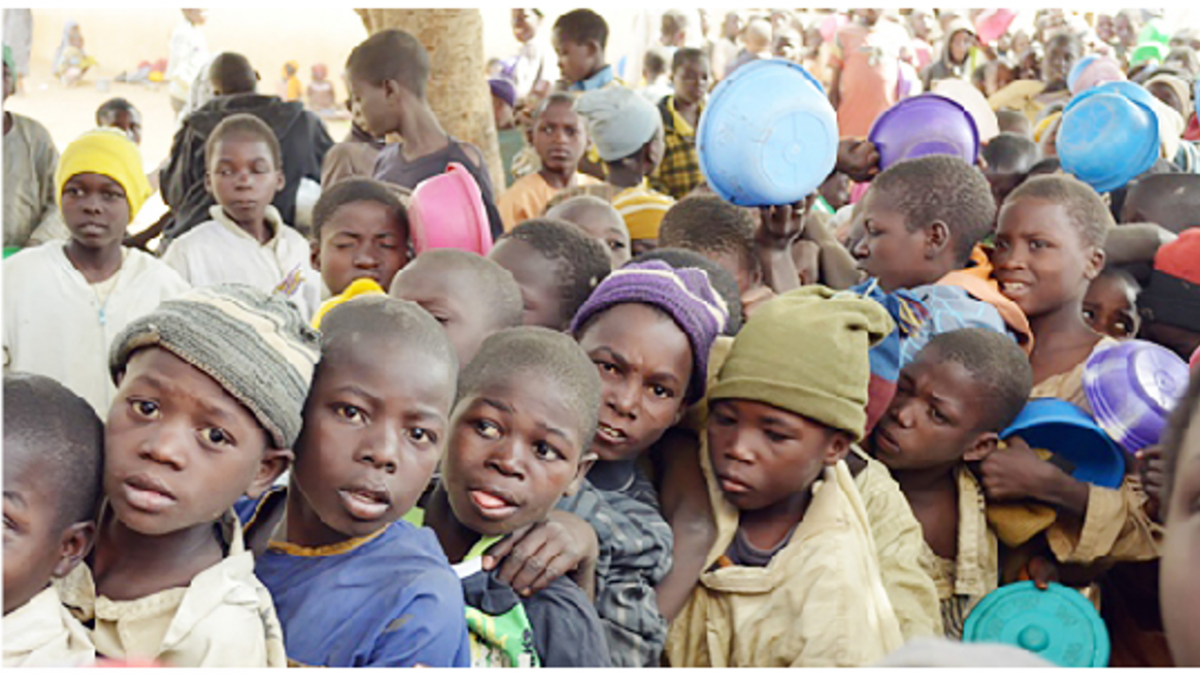 The Katsina State Government is set to modernise the Almajiri system of education and halt the menace of street begging in the state.

Already, it has identified 106,000 Almajiri pupils across 5,558 Islamic schools in the 34 local government areas of the state for the reform.

The state Committee Chairman for Data Collection on Almajiri Pupils, Schools and Reformation of Allo System of Education, Husseini Adamu Karaduwa, stated this in an interview with THISDAY on Sunday.

He said the committee had submitted its report to the state government, and that plans had been concluded to repatriate 7,893 Almajirai to their respective states, adding that 2,058 out of the number to be repatriated are from Niger Republic.

“We have made a submission to the state government, and the government had made an approval on how to go about it,” he said.

Karaduwa also said, “At the end of the committee’s assignment, we discovered that the state has 106,000 Almajirai. 7,893 are none indigenes studying Qur’an at various Qur’anic schools across the state; out of this, we have 2,058 who are from Niger Republic. So, 7,893 are the ones that are due for repatriation right now.”

He added that the state government was in the process of reviewing the law that established the state Islamic Education Bureau in order to implement the intending reformation of the Almajiri system of education in the state.

He, however, attributed crime associated with the Almajiri system to many years of neglect by parents, communities, operators of the system and successive administrations in the country.

NNPC to obtain gas from PH refinery during repairs – GMD