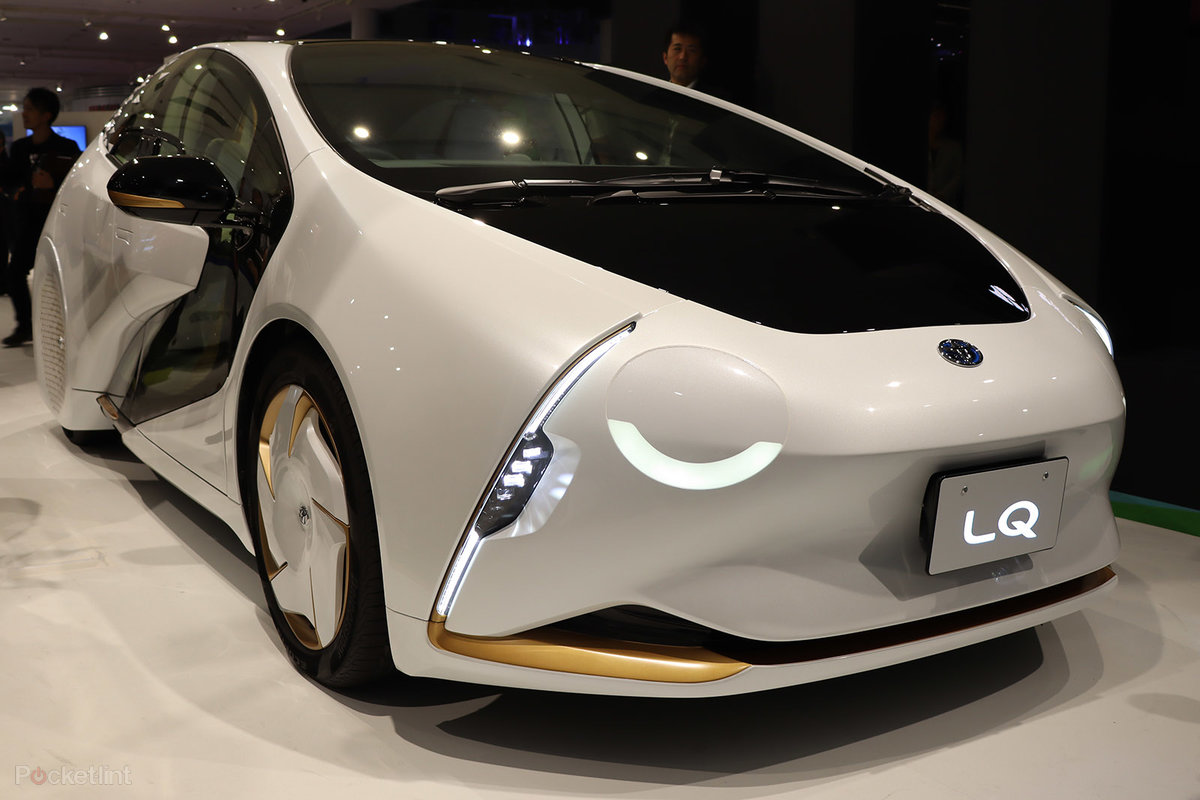 Toyota Motor Corporation has warned that phasing out petrol and diesel engine vehicles will come with serious challenges.

This is coming after California’s two senators urged US President Joe Biden to set a date for phasing out combustion-engine cars and passenger trucks.

According to Reuters, an executive from the Japanese car maker will try to convince the senators of the “tremendous challenges” that would be in the way toward zero emissions.

At a hearing that on March 23 at the Senate Energy and Natural Resources Committee, Robert Wimmer is expected to argue that issues with “refueling infrastructure, battery availability, consumer acceptance, and affordability” will be the stumbling blocks.

Toyota’s Director of Energy & Environmental Research must have mentioned refueling for the company’s hydrogen efforts.

According to Wimmer, the Japanese company took 20 years to reach more than four million hybrids sold in the US.

Ironically, the Toyota RAV4 Prime would have sold a lot more if the company could deliver as many as American customers demanded.

Toyota boss Akio Toyoda already made it clear he would not want to accelerate EV adoption.

The company bet on a gradual transition to electric vehicles while competitors such as Tesla and Volkswagen made arrangements to skip that transition and go electric immediately.

This is probably what Herbert Diess, chairman of the board of management of Volkswagen Group, meant at the Volkswagen Power Day when he said, “Today, they are following suit while we are reaping the fruit.”

For companies that have anticipated on offering electric vehicles, battery availability has been a major concern but likely not as massive as it must be for automakers who have not planned to sell such cars by now.

Volkswagen and Tesla probably have contracts that ensure they will have enough batteries to sell their cars, while its competitors may be struggling to find suppliers for that. 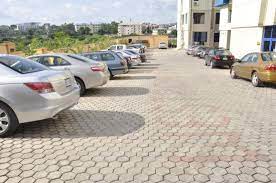 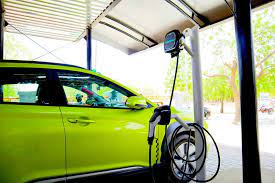 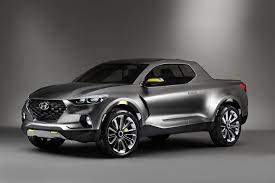