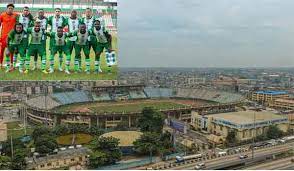 Lagos State Government said it would prevent all vehicular movements around the Teslim Balogun Stadium from 10am to 10pm on Tuesday, March 30, 2021 for the football match between the Super Eagles and Lesotho, as part of the African Cup of Nations qualifiers.

A statement by the Commissioner for Transportation, Dr Frederic Oladeinde, said the closure was necessary to effectively manage traffic and tighten security around the stadium.

He stressed that adequate provisions had been made to manage traffic along the axis for the 12-hour period.

Motorists were therefore advised to avoid movement around the stadium from 10am.

The statement added that traffic approaching Teslim Balogun from Ojuelegba and Alaka/Eric Moore could only pass through the flyover.

Oladeinde appealed to motorists along the axis to cooperate with the Lagos traffic officials that would be deployed to manage the traffic flow in order to ease movement and minimise expected inconveniences.

Meanwhile, the result of a COVID-19 test on Super Eagles midfielder Alex Iwobi has returned negative.

Iwobi was declared positive last Friday ahead of the AFCON qualifiers against Benin Republic by health authorities in the Francophone country.

Though he did not play but was isolated in the hotel room, the Nigerian contingent had suspicions the positive result in Benin Republic was fake.

Another test carried out on the Everton player returned negative in Nigeria on Tuesday morning.

A top team official told THE NATION: “We always knew it was a fake result.”

Iwobi has been declared fit and has been included in squad to face Lesotho by 5pm at the Teslim Balogun stadium for the last game of the AFCON qualifiers. 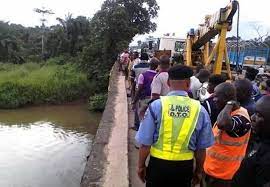 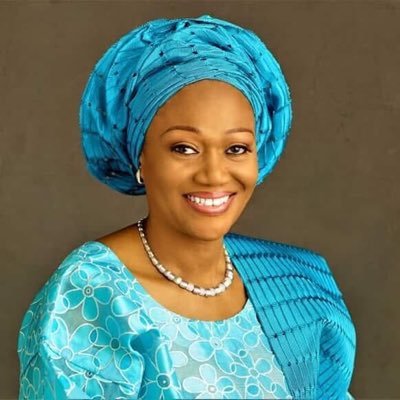 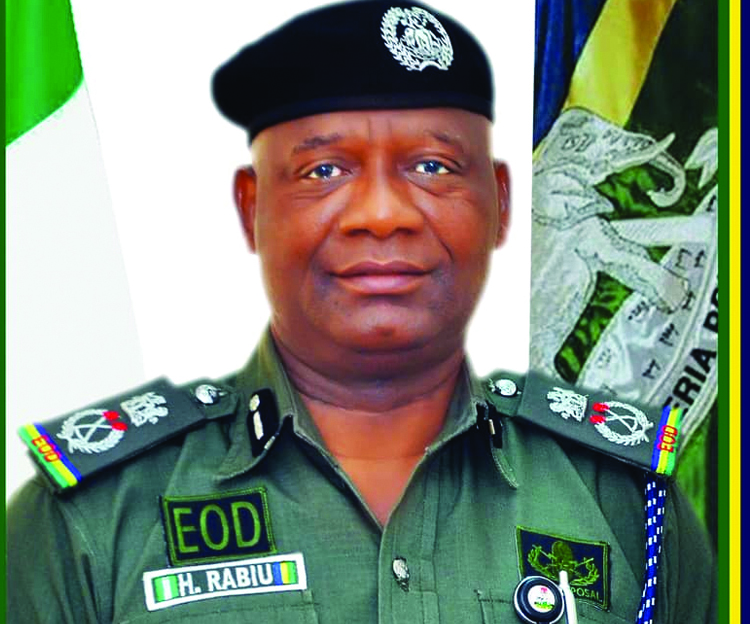