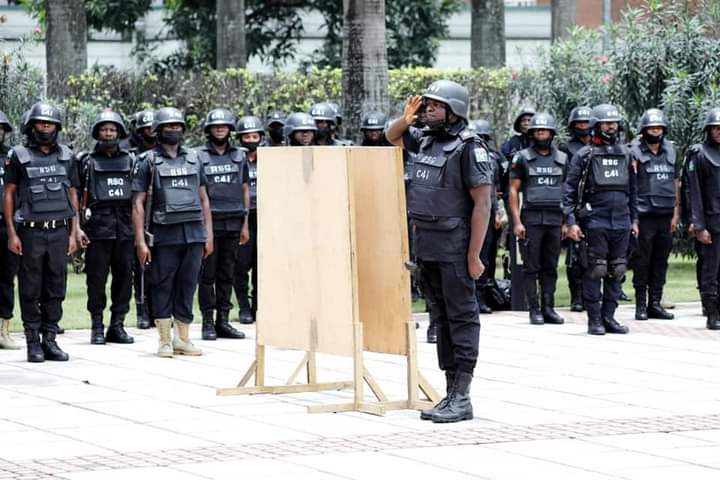 Rivers State Government says it has relaunched the state’s security outfit tagged C4I to ensure maximum safety of lives and property in the state.

According to a statement by the state government, personnel of the outfit which comprises 400 policemen and 200 civil defence personnel have in the last month been specially trained in relevant skills to ensure they carry out their duty efficiently.

It stated, “We have made appreciable success in the area of security but we wouldn’t rest on our oars. With C4I we intend to take it a step further by adopting a proactive policing approach and nipping the effort of criminals in the bud. It added that the state government would boost the security in the riverine areas in the next few weeks by deploying 15 gunboats to the navy, army and police in the state.

Rivers State Governor, Nyesome Wike, was quoted as saying, “We appreciate the Inspector General of Police represented by AIG Zone 16, Austin .I. Agbonlahor and other service commanders that attended the launch.

“My charge to security agencies is for them to abstain from politics but focus on their primary responsibility of protecting the lives and property of people of the state.”

Related Topics:Fani-KayodeSunday Igboho
Up Next