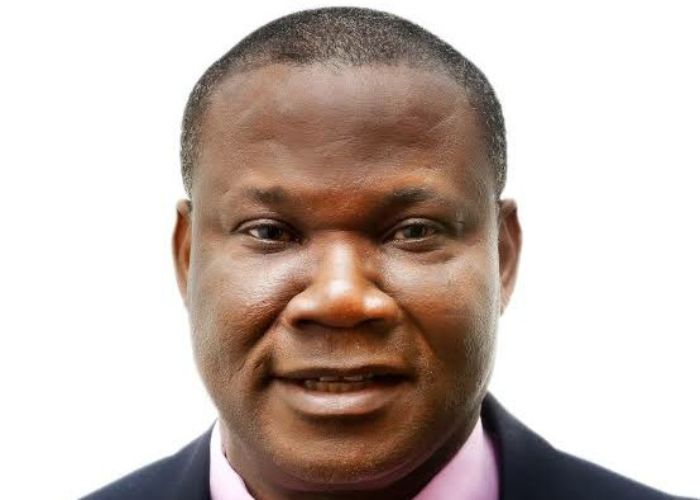 President Muhammadu Buhari has commiserated with the family of Innocent Chukuma, civil society leader, who died on Sunday at the age of 55.

He died Saturday evening in Lagos after he was diagnosed with Acute Myeloid Leukaemia, an aggressive cancer of the blood.

Chukwuma, who had a master’s degree in criminal justice from the University of Leicester in the UK, served from January 2013 until recently, as the Ford Foundation’s representative for West Africa.

He founded CLEEN Foundation and was one of the students within the NANS platform that opposed the arbitrary powers of military rule in the 1980s.

At the Civil Liberties Organisation, he led the research and advocacy on police reform.

Buhari, in a statement on Sunday by his spokesman, Garba Shehu, described the deceased as a credible voice of transparency, who died when the nation needed his services most.

“His demise will be badly felt because of his great contributions to our efforts to ensure transparency and good governance under our democratic system,” the President said.

Resource Centre for Human Rights and Civic Education and the CLEEN Foundation have also expressed sadness over the death of Innocent Chukwuma and spokesman for the Afenifere, Yinka Odumakin.

Their messages are contained in separate statements.

CHRICED’s Executive Director, Dr Ibrahim Zikirullahi, stated, “There is no mistake in the fact that the demise of these two committed and courageous comrades is a big blow to Nigeria’s community of activists and the nation at large.”

Prof. Etannibi Alemika of CLEEN Foundation said Chukwuma was a patriot who throughout his adult life struggled for a Nigerian nation where peace, justice, development and security are attained and sustained.