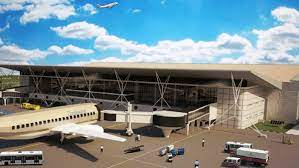 The Nigerian Civil Aviation Authority has given approval for Bayelsa airport to commence commercial flight operations.

Director-General of the NCAA, Nuhu Musa, presented the approval letter to Bayelsa State Governor, Douye Diri, on Saturday, after an inspection of the airport and its facilities.

Musa said the airport met all airspace standards and is ready for daytime flight operations.

The NCAA DG said the approval followed the report of the agency’s inspection team which, prior to the visit, had certified that out of 29 gaps, the airport had been able to close 26.

He said other requirements were not safety-related and that work was already in progress to achieve night flight operations.

The DG said the agency had to limit flight operations to daytime, as the runway lights were still being installed.

Musa commended the state government for the quality of work done at the airport.

On his part, the Bayelsa State governor commended his predecessor, Seriake Dickson, for executing the project, after it had been on the drawing board of past administrations.

The governor said his administration was determined to ensure flight operations commenced as he set the machinery in motion to get the NCAA approval.

He said, “This is a dream come true for our state and our people. I thank God Almighty because this journey had been a winding one from my immediate past predecessor and I have been in the saddle for over a year waiting for this licence. Today, God made it possible.

“I also thank my predecessor, Senator Seriake Dickson. This airport had been on the drawing board, but he took the bull by the horns by starting the airport and virtually completing it. May I, on behalf of this government and the people of Bayelsa, appreciate him.

“As I came on board, having seen what he did, my administration had to cross the Ts and dot the Is.

“Having been briefed on certain requirements, I wasted no time in approving what was necessary to ensure that the airport was ready for use. Today, we have the approval for the airport to commence commercial flight operations.”

Diri said that other necessary facilities and equipment were in place and would soon be installed for full flight operations. The Federal Airports Authority of Nigeria has installed birds control equipment at the airports in a move to improve safety of flights in the country.

The new facilities, according to a statement by the spokesperson for the authority, Mrs Henrietta Yakubu, were inaugurated last week.

The installation started with the Murtala Muhammed International Airport considered the busiest airport in the country, which recently experienced some bird strikes resorting in flight abortion.

FAAN said the equipment would usher in an era of safe flight operations, as incidents relating to birds strikes would be mitigated.

At an event held at FAAN’s headquarters annex in Lagos, the Managing Director of FAAN,  Captain Rabiu Yadudu, who was represented by the Director of Commercial and Business Development, Alhaji Sadiku Rafindadi, said that the facilities were some of the best around.

He said the authority procured them on the recommendation of the International Civil Aviation Organisation.

FAAN Director of Airport Operations, Captain Muktar Muye, expressed his delight at the arrival of the equipment.

He noted that what was being commissioned was not just the equipment but a complete package that also included the recommended storage facility, patrol vehicle and trained personnel in line with ICAO/Standards and Recommended Practices.

The highpoint of the event was a practical demonstration of the use of some of the equipment by the representative of the MD/CE and the Director of Airport Operations. 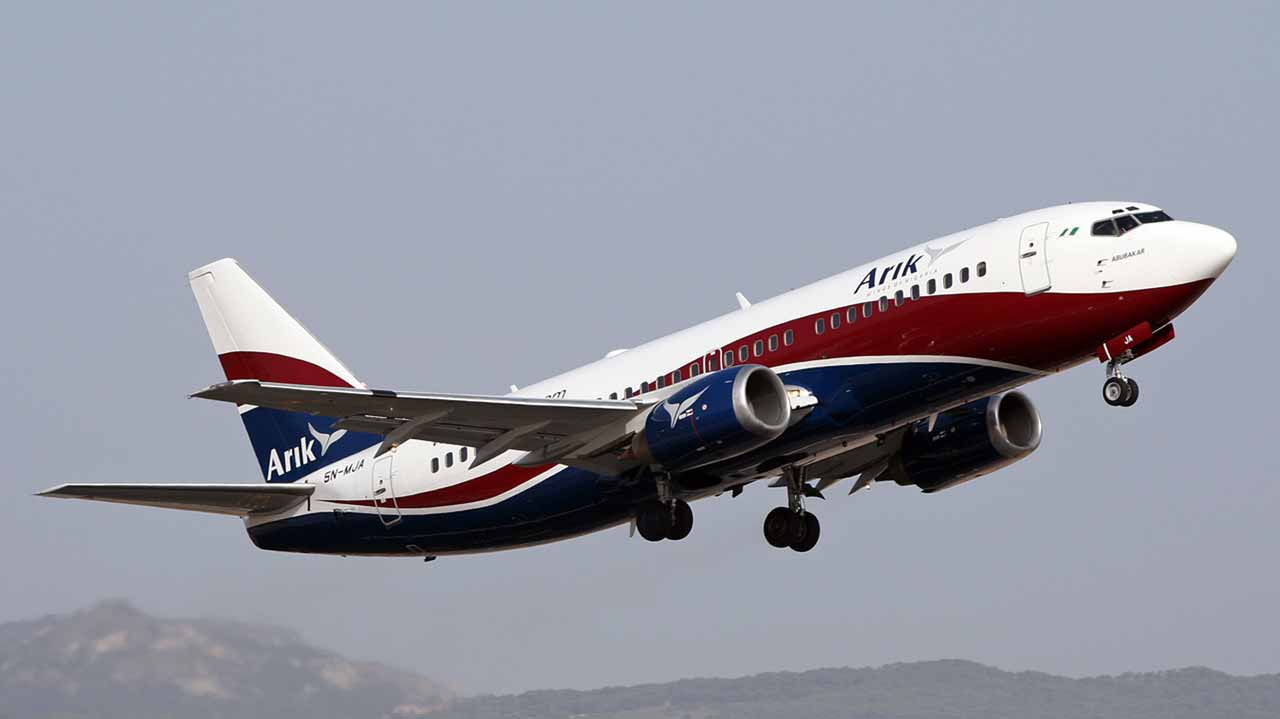 The airline said this would take effect from next Monday May 10, 2021.

The airline announced this in a statement signed by Public Relations and Communications Manager, Adebanji Ola.

The statement added that passengers travelling from Lagos could connect seamlessly to this service from Abuja.

The airline said flights would be operated on Mondays, Wednesdays, Fridays and Sundays.

The statement quoted Arik Air’s Chief Executive Officer, Roy Ilegbodu, as saying, “We are delighted to reintroduce our services to Maiduguri, following popular demand by our customers for Arik’s presence in the city.

“Customers on this route should again expect the traditional Arik Air hospitality and exceptional service that have become the hallmark of the airline.”

The airline announced the resumption of direct flights from Lagos to Kano in April.

Ilegbodu had said then that the decision to reintroduce direct flights between Lagos and Kano was due to the importance of both cities.