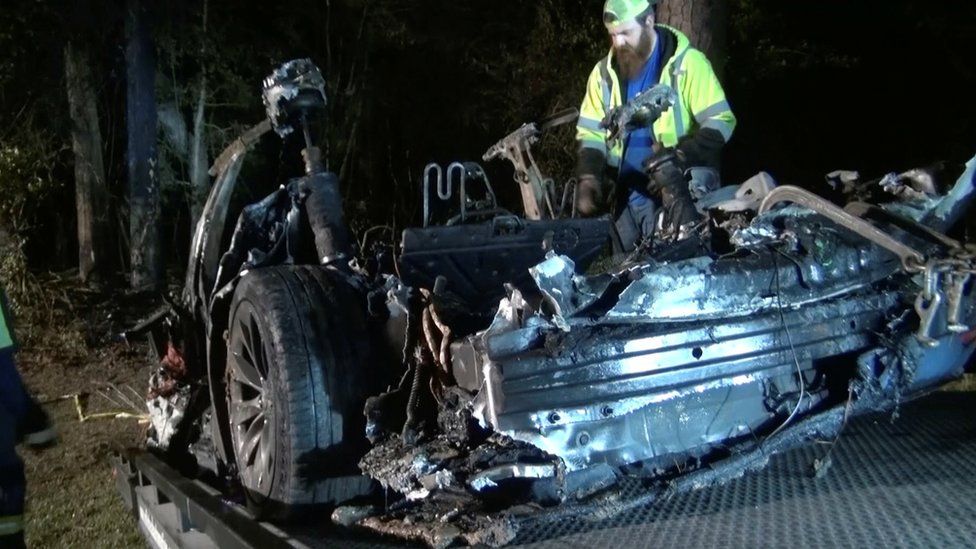 Related Topics:Crashdriverless carTesla
Up Next 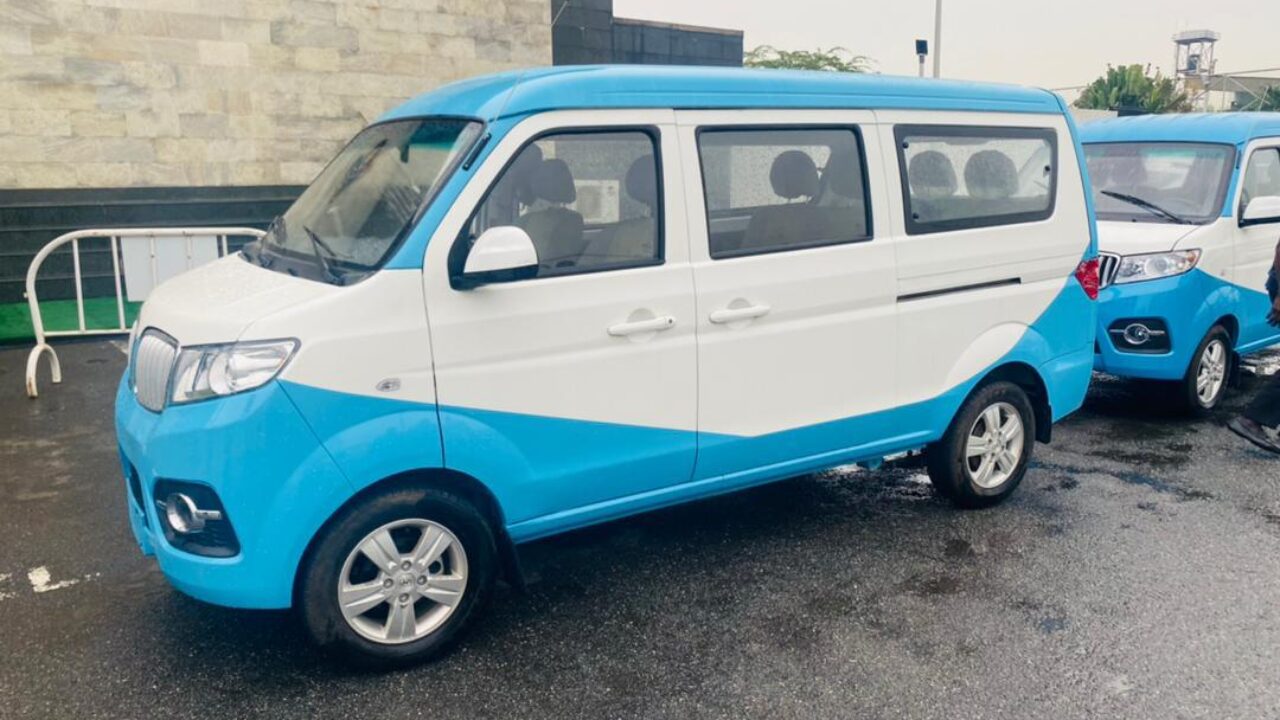 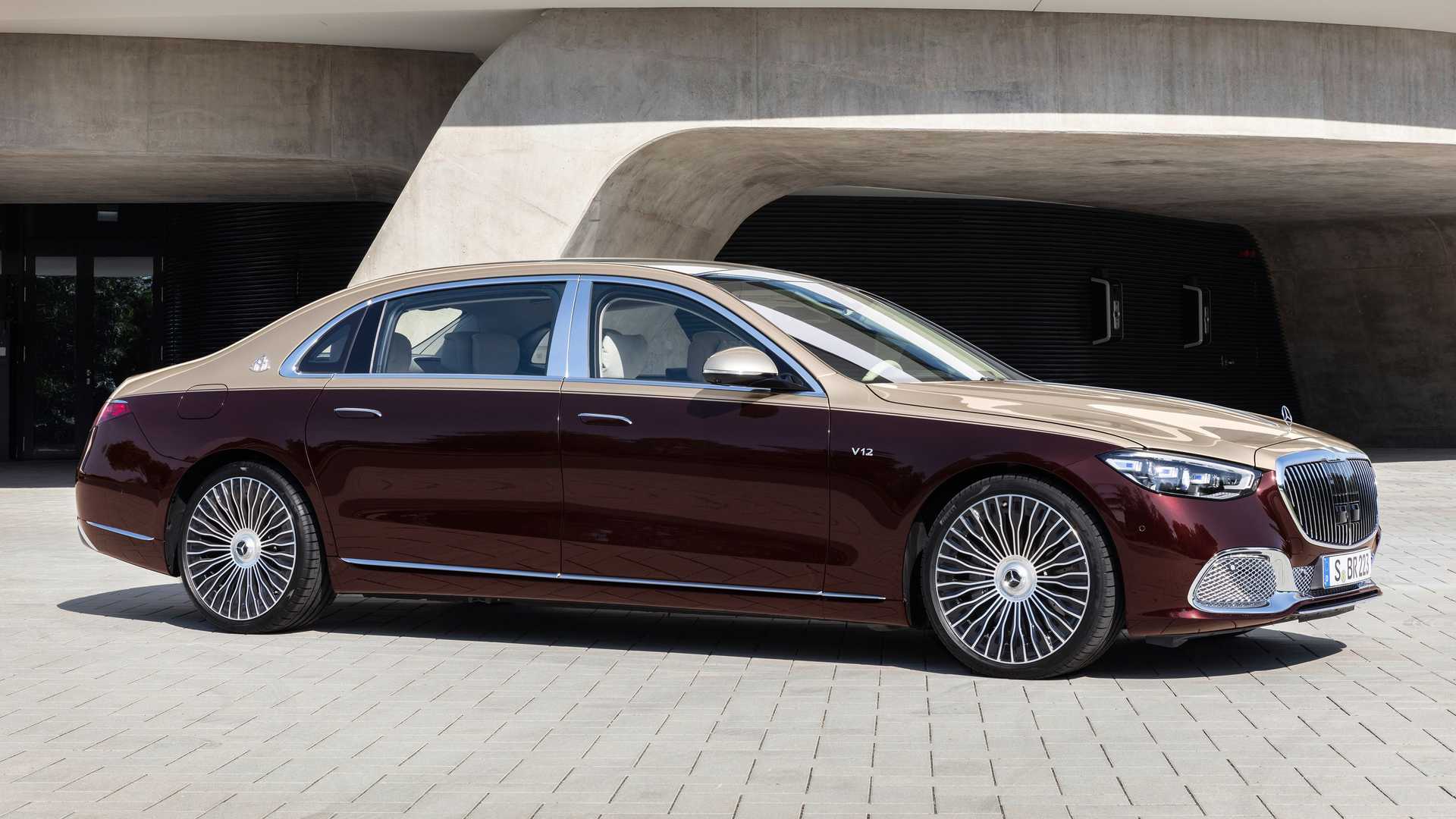 Mercedes-Maybach has revealed details of its new S680, coming with a V12 engine in the ultra-posh model version.
The Bentley W12-rivaling sedan was originally announced last year in the lead-up to the world premiere of the normal Benz S-Class, and following a teaser last month, the twelve-cylinder luxury cocoon is finally here.
The car is making a rather quiet appearance on Daimler’s media site as the adjacent official images were not immediately accompanied by a press release.
The extra-long luxobarge adopts the same stylish two-tone paint and an abundance of chrome as the V8 model unveiled in November 2020, but with more elegant multi-spoke wheels.
The major upgrade for the S680 is obviously the twin-turbocharged 6.0-litre engine V12, which develops 621 horsepower (463 kilowatts) and a stout 738 pound-feet (1,000 Newton-meters) of torque.
The mill is a straight carryover from the previous-generation Maybach S650, though output is higher in the US than what was previously uncovered from Merc’s Russian S680 configurator.
The power is enough to propel the sizable luxury sedan to 60 mph in 4.4 seconds, though top speed is electronically limited to 130 mph.
For the first time with the range-topping V12, power is routed to all four wheels through Mercedes’ 4Matic all-wheel-drive system.
In the S680, 69 per cent of the power goes to the rear wheels with the remaining dished to the front, handled by a nine-speed automatic transmission.
As with the S580, the V12 flagship features rear steering to help its 18-foot length maneuver in tight quarters.

Visually, one will notice a couple of subtle changes compared to the standard Maybach S-Class.
First, the “V12” badges adorn the front fenders and there’s an “S680” logo on the trunk lid. Some will be surprised to hear that model designation has been used before as the Maybach S650 model was sold in China with the S680 badge following the previous generation’s facelift in 2017.
Mercedes is not ready to reveal everything about the new S680 for the US buyers just yet. Vehicle weight and fuel economy are still forthcoming, though there are doubts buyers at this level of opulence are concerned with such things.
They will be interested in the price, which is also something that hasn’t been officially revealed.
– Daimler 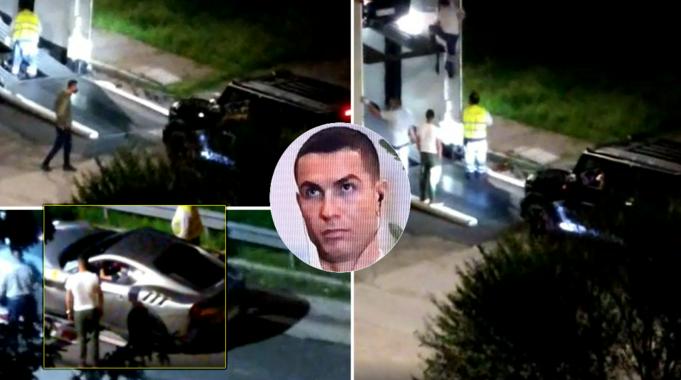 Football superstar Cristiano Ronaldo has fueled the speculation of a possible summer exit from Juventus, after having his seven supercars moved away from the garage of his luxury home in Turin.
Footage has emerged of Ronaldo’s multi-million pound vehicles being loaded onto a truck of a well-known Portuguese moving company headed to Lisbon.
Italian publication Tuttosport published the video posted on the web by Per Semper Calcio, in which a group of men could be seen working under the cover of darkness, loading the cars onto a Rodo Cargo haulage vehicle.
The operation was carried out at 3 o’clock in the morning away from prying eyes.
The company chosen for the luxurious move is a well-known transport company based in Lisbon, suggesting Ronaldo is taking his rare pride and joy supercars back to his homeland, while deciding on what comes next for his football career.
Workers were seen busying themselves loading cars onto a truck to free up space in his huge garage in Turin.
The Portuguese superstar could leave Juve a year earlier than the end of his contract, which is set to expire in June 2022.
Talk has gathered regarding the possibility of Ronaldo returning to his boyhood side Sporting Lisbon, after his mother Dolores recently insisted she would try to talk him round to the idea.
The movement of Ronaldo’s cars is seen as significant, after their arrival in Turin in the summer of 2018 gave the earliest indication of his transfer to Juve, giving definitive certainty to talk of a Real Madrid exit.
The fact that the cars have now left the garages and are on course towards a new destination could mean the opposite.
Ronaldo has been linked with a potential switch to French football with Paris Saint Germain, while an emotional swansong at Manchester United is never far from conversation.