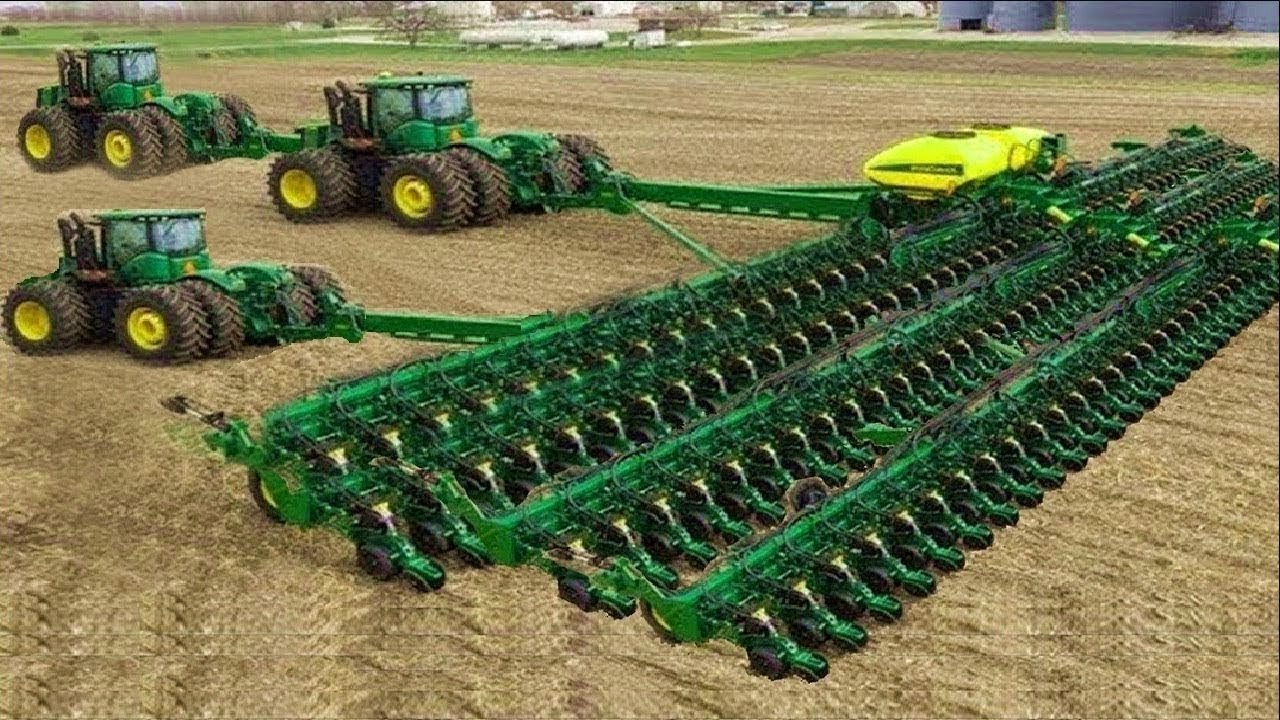 The Senate has approved the Federal Government’s proposals for $1.5bn and €995m loans for importation of knocked down farm machines (tractors) and economic stimulus.

This followed the adoption of a report of the Senate Committee on Local and Foreign Debts, chaired by Senator Clifford Ordia (Edo Central).

The loans were parts of the external borrowings the President, Major-General Muhammadu Buhari (retd,) had in May 2020 asked the Senate to approve to finance various priority projects of the Federal Government and support the state governments facing fiscal challenges.

Ordia, presenting the report, said $1.5bn would be sourced from the World Bank to finance projects of state governments facing fiscal challenges arising from the COVID-19 pandemic.

He said the €995m to be sourced from the Export-Import Bank of Brazil would finance the Federal Government’s Green Imperative Project to enhance mechanisation of agriculture and agro-processing in Nigeria to improve food security.

Ordia noted that the borrowings were largely concessional loans with low interest rates and a reasonable moratorium and payback period.

He explained that six indigenous assembly plants, one in each geo-political zone, had been identified and would be rehabilitated to assemble completely knocked down farm machinery and equipment to be imported from Brazil.

According to the lawmaker, the CKD machines to be imported will be adapted for local conditions with job creation opportunities for citizens.

He said the loan was intended to be used to deliver technological package to small holder farmers for a fee through the establishment of service centres in each of the 774 local government areas of the federation to be owned and run by private business entities.

On providing fiscal support to states across the federation, Ordia disclosed that $750m from the World Bank would be used to finance States Fiscal Transparency, Accountability and Sustainability Programme in all states of the federation and the Federal Capital Territory.

He added, “The committee found that the federal objective of the restructuring is to support states to introduce measures to further mitigate fiscal shocks by introducing COVID-19 responsive disbursement linked indicators at state level, to match the fiscal measures at the federal level.

“The committee notes that it is based on the above restructuring, that additional financing of  $750m  is now required for the COVID-19 response of Nigeria.”

The House of Representatives also received the report on the external borrowings on Wednesday.

Also, Minister of Agriculture and Rural Development, Sabo Nanono, said the target of the Federal Government was to drive Nigeria’s agricultural mechanisation programme with about 60,000 tractors.

He disclosed this while hosting participants of the Senior Executive Course NO 43(2021) of the National Institute for Policy and Strategic Studies, Kuru, Plateau State.