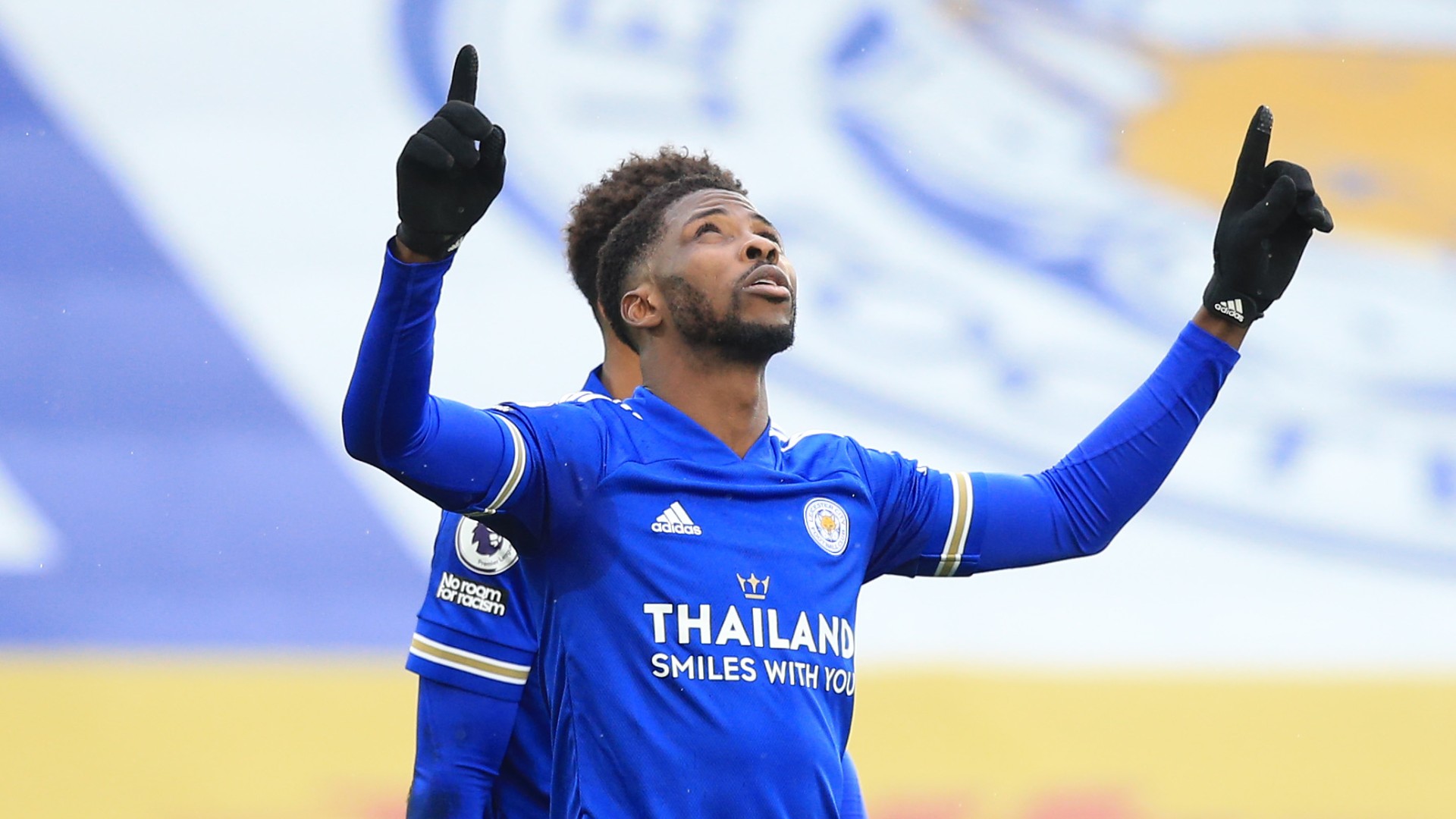 Related Topics:ChelseaFeaturedKelechi Iheanacho
Up Next

CJN orders sanction against judge over criminal summons on Soludo 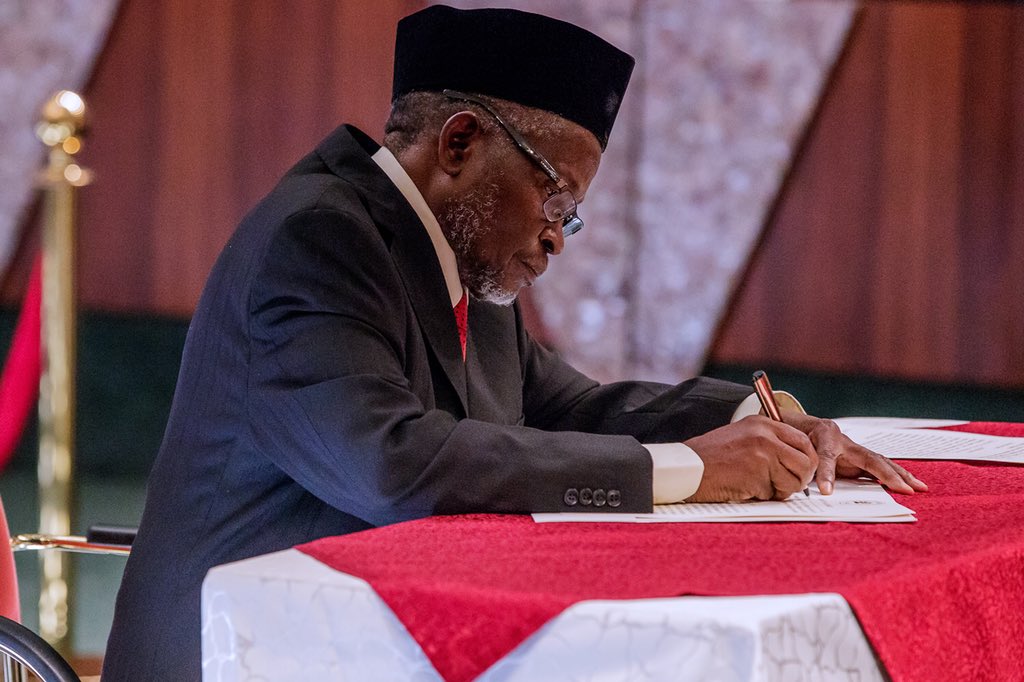 Chief Justice of Nigeria, Ibrahim Muhammad, has ordered a disciplinary action against the Upper Area Court Judge for issuing a direct criminal summons against Prof. Charles Soludo, an ex-Central Bank of Nigeria governor.

The judge issued the criminal charges against the governorship candidate of the All Progressives Grand Alliance (APGA) for the Anambra State poll over alleged serial abuse of office and breach of code of conduct for public officers when he was CBN governor between May 29, 2004, and May 29, 2009.

The judge had on August 23, 2021 issued a direct criminal summons against Soludo over perjury, corruption, and false assets declaration, which is completely outside the jurisdiction of the Upper Area Court.

Trial on criminal charges on false declaration of assets is exclusively vested in the Code of Conduct Tribunal but the Upper Area Court Judge assumed jurisdiction contrary to the provisions of the 1999 Constitution.

The Judicial Service Commission billed to discipline the judge is under the chairmanship of the Acting Chief Judge, Hussein Baba Yusuf.

The CJN had met with chief judges of the FCT, Rivers, Kebbi, Cross River, Jigawa, Anambra, and Imo states on Monday, September 6, 2021, and directed some of them to admonish the judges in their jurisdictions on the danger of granting ex parte injunctions.

The acting Chief Judge of the FCT is expected to submit his findings to the CJN within 21 days. 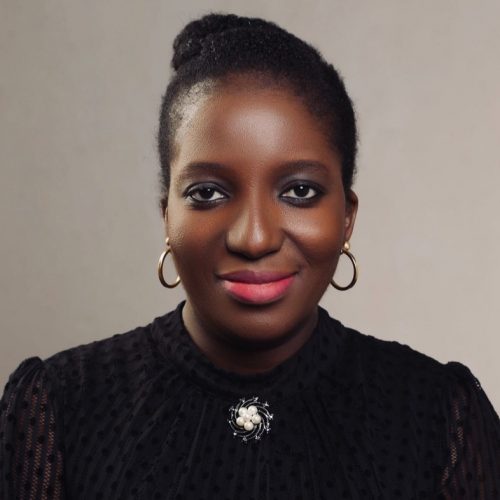 President Muhammadu Buhari has approved the appointment of Fatima Waziri-Azi as the director-general of the National Agency for Prohibition of Trafficking in Persons (NAPTIP).

She replaces Basheer Mohammed as the head of the agency.

The appointment was confirmed on Wednesday in a statement signed by Garba Shehu, senior special assistant on media and publicity to the President.

Farouq was said to have expressed the “urgent need for the ministry to intensify the existing capacity in the NAPTIP to achieve its key result areas as identified.”

Waziri-Azi’s recommendation was reportedly based on her “pedigree, vast experience and proven track record to drive the agency forward and consolidate on what has been achieved so far.”

The new NAPTIP DG is a former head of the Department of Public Law at the Nigerian Institute of Advanced Legal Studies.

She is an advocate against domestic and sexual-based violence. 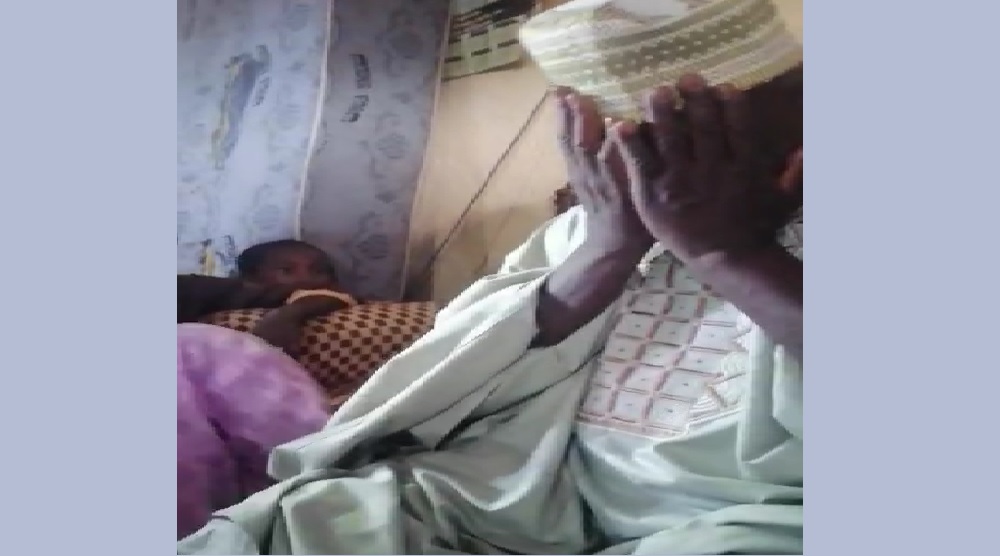