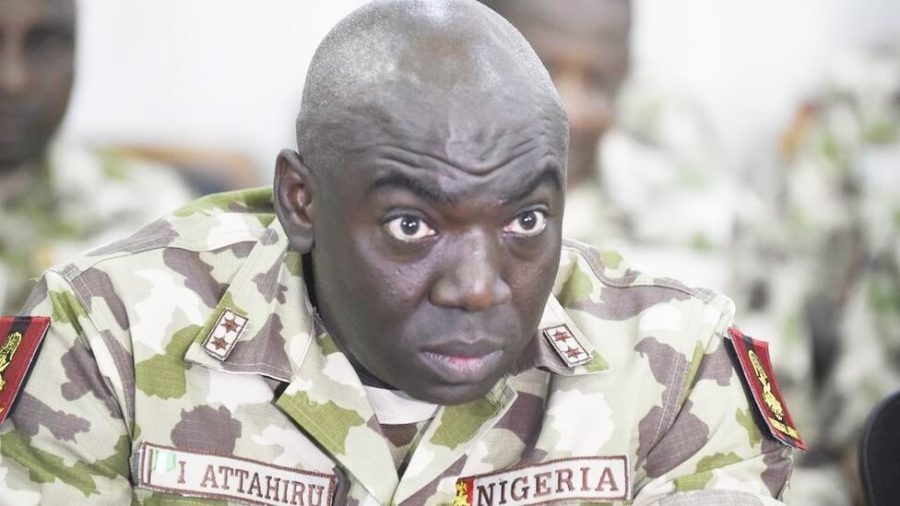 Eight security operatives have been reportedly killed following attacks by gunmen at checkpoints along the Port Harcourt-Owerri road, Ikwerre LGA of Rivers State.

Vehicles were also set ablaze during the attack.

The gunmen are said to have attacked two checkpoints — one for the Nigeria Customs Service and another manned by officers of the Joint Task Force.

Weapons of the security operatives were reportedly carted away by the gunmen during the attack.

Police spokesman in Rivers, Nnamdi Omoni, confirmed the incident to TheCable, but said the command is yet to establish the number of people that died in the attacks.

“I can confirm the incident, but the casualty rate is not ascertainable yet,” he said.

The development comes hours after the Nigerian army said it killed a deputy commander and six members of the Eastern Security Network (ESN), a security outfit of the Indigenous People of Biafra (IPOB) in Imo state.

Army spokesman, Mohammed Yerima, had said the joint operation was carried out by officers of the Nigerian army, police, and the Department of State Services.

Related Topics:armyBanditsFeaturedRivers checkpoint
Up Next