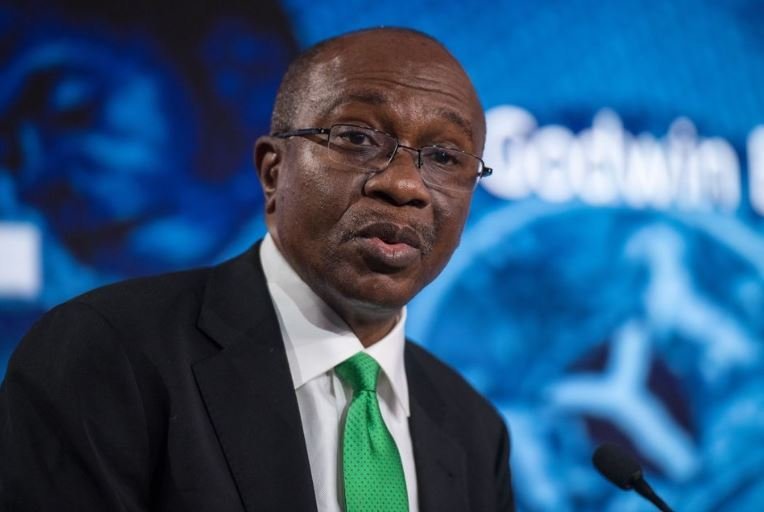 The Central Bank of Nigeria has announced the extension of its “Naira 4 Dollar Scheme” — an incentive for senders and recipients of international money transfers — until further notice.

The CBN had on March 5 introduced the scheme in a major effort to drive diaspora remittances.

It said recipients of diaspora remittances through CBN-licensed international money transfer operators (IMTOs) would thenceforth be paid N5 for every $1 received as remittance inflow.

The scheme was initially scheduled to run from March 8 to May 8.

But in a circular released by the apex bank on Wednesday, the CBN said the deadline for receiving the $1 bonus had been extended till further notice.

The circular, signed by A. S. Jibrin, director of trade and exchange at the CBN, noted that operations of the scheme would remain the same.

“Further to the CBN circular referenced TED/FEM/PUB/FPC/01/003 dated 05 March 2021 on the above subject matter, which was originally scheduled to end on 08 May 2021, we hereby announce the continuation of the scheme until further notice,” it stated.

“All aspects of the operationalization of the programme remain the same. Please take note and ensure compliance.”

Following the double-whammy impact of the pandemic and declining oil prices in 2020, Nigeria’s foreign exchange (FX) earnings suffered a sharp decline. This has forced the apex bank to look for alternative sources to boost the nation’s FX earnings through diaspora remittances.

In November 2020, the CBN announced that beneficiaries of diaspora remittances through the international monetary transfer operators (IMTO) will have such inflows in foreign currency (US dollar) through the designated bank of their choice.

The CBN had said the changes were necessary to deepen the FX market, provide more liquidity and create more transparency in the administration of Diaspora remittances into Nigeria.

Related Topics:CBNdiaspora remittances
Up Next