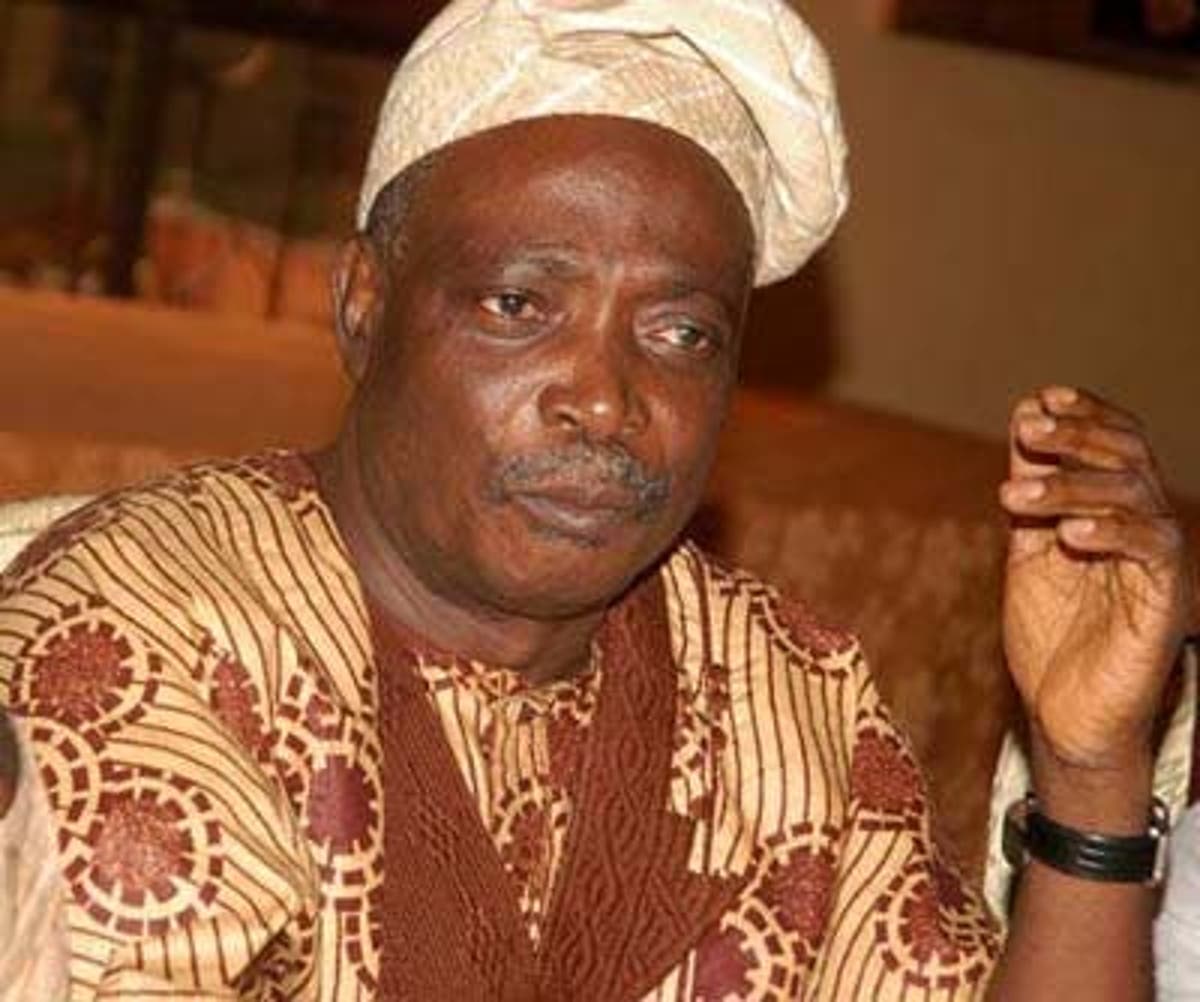 A former governor of Oyo State, Rashidi Ladoja, yesterday, told agitators of Yoruba self-determination to exercise caution, as the agitation might degenerate into war if not well managed.

Addressing newsmen at his Bodija, Ibadan residence, after observing the Eid prayers to commemorate the end of the Ramadan fast, the former governor called for more religious tolerance and fairness, justice, especially in making political appointments.

Ladoja said: “Some parts of the country feel cheated in the appointment into some offices in the country. The country will collapse when we have incompetent people in power.

“We are a federation and not a mono-language or mono-ethnic country. We deserve the policies that make us strong, even with our diversities, but that seems to be our weakness. That is why people are looking for other options in terms of restructuring and dissolution. “And when that is the practice, it means the best of men are not in position and when you have people that are not competent running a system, the system will at the end of the day collapse. Let’s only hope that Nigeria will survive.”

Appealing to those beating the drums of war, the former governor said: “People only know the beginning of wars, but many don’t know how it ends. Some of the agitators for the Yoruba Nation don’t even know what it means.

“Nobody knows how the war in Syria started and it took years they have to take it easy. There will be a time when God will give us good leaders, and there will also be the time God will give us leaders that are not as good. If we want to go because of our challenges, we may need to sit down and talk things out on the way to go.

Meanwhile, former Ondo State governor, Dr. Olusegun Mimiko, yesterday, urged the Southern governors to meet with their counterparts in the North to harmonise grey areas on the  resolutions reached at their meeting in Asaba, Delta state. Mimiko, in a statement, said that the resolution of the southern governors forum was commendable and the next step  is for them to meet with their Northern counterparts “to iron out what may just be minor areas of difference in substance and timelines.” The statement reads: “The resolution of the Southern Governors’ Forum, at the end of its meeting in Asaba, Delta State, on May 11 2021, is commendable.

“It is also salutary that members of the Southern caucus of the National Assembly have weighed in. “It is all a reflection of the realization of the fact that the nation may be perching at the precipice, and of the urgent need to pull her back.

“The next step is for the Southern Governors to meet with their Northern counterparts to iron out what may just be minor areas of difference in substance and timelines. “There cannot be any reasonable arguments against decentralization of policing to ensure emergence of compact and efficient sub-national forces under State (sub-national government control). “There surely cannot be any disagreement amongst the Governors on the issue of devolution of resources from the centre.”

Similarly, an activist and critic, Adesunbo Onitiri, yesterday, urged the 17 Southern governors to take action on their 10-point resolution adopted in Asaba, Delta State, on Tuesday, to save their people from the present insecurity ravaging the entire area. Applauding the governors, Onitiri,

in a statement in Lagos, said they have waited for long, while their states were being deliberately ravaged by armed Fulani herdsmen and other hardened criminals, who have been making life difficult for everybody in the entire area. He said: “The southern governors should realise that they are not an appendage or inferior to their Northern colleagues. We are in a very perilous state; we are looking for heroes to salvage our country from imminent collapse and calamity.

“The governors should immediately make laws to ban open grazing in their various states, address the people of your states on the deplorable state of insecurity in the country and appeal to their patriotic sense to cooperate with you to stem down the insecurity.

“The most insulting aspect of the matter is that farmers were being attacked, maimed, killed or kidnapped for ransom. As if that was not enough, the farmers were being sent out of their farms, their farm produce destroyed, and their wives and daughters raped as if Nigerians were in a banana republic.” 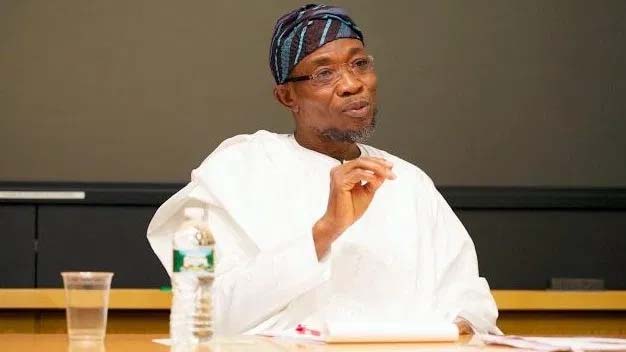