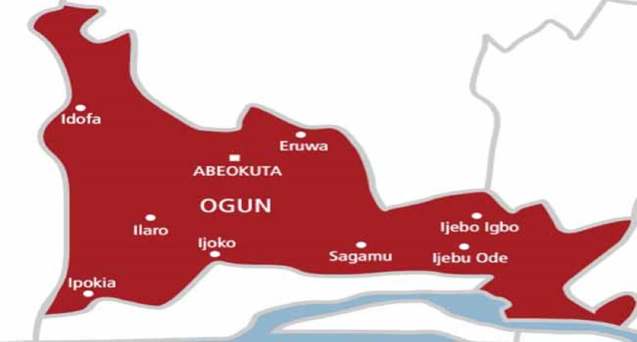 Six persons, including an infant, have died after a refrigerator gas cylinder exploded in Abeokuta, Ogun State.
The explosion, which occurred around 2.30pm on Wednesday at the Oke-Egunya area of the metropolis, was allegedly caused by a technical error on the part of a technician working to top up a faulty refrigerator in the area.
A source at the scene of the incident told journalists that three people died on the spot, while three others, who initially sustained burns from the explosion died before the rescue team got them to the hospital where they were rushed for medical attention.
The explosion reportedly occurred when one of the gas cylinders from where the technician was topping up the gas attracted fire from a nearby shop where a woman was frying fish with naked fire. Director of Fire Service in Ogun State, Fatai Adefala, who confirmed the incident, however, said only three persons died from the explosion.
Adefala said his men, after receiving the distress call, raced to the scene to put out the fire, adding, “However, three were burnt to death as they could not escape from the explosion.
“We received a distress call at 3.15pm at Oke-Igbore. We learnt it was a spark of fire. On getting there, we discovered it was a gas explosion.
“What really happened was that they were cooking outside with fire and unfortunately the gas exploded. They were trying to top the gas in the fridge, in the process, it exploded.
“Three lives were lost, one infant was among them. You know it was those who are living in that house that was affected. It was an ancient building.
“Our men are still at the incident including other agencies, the Police, DSS and others.”
Those who died, according to sources at the scene of the explosion included the technician, who was working on the faulty refrigerator, the motorcyclist that brought him, as well as the woman who owned the shop.