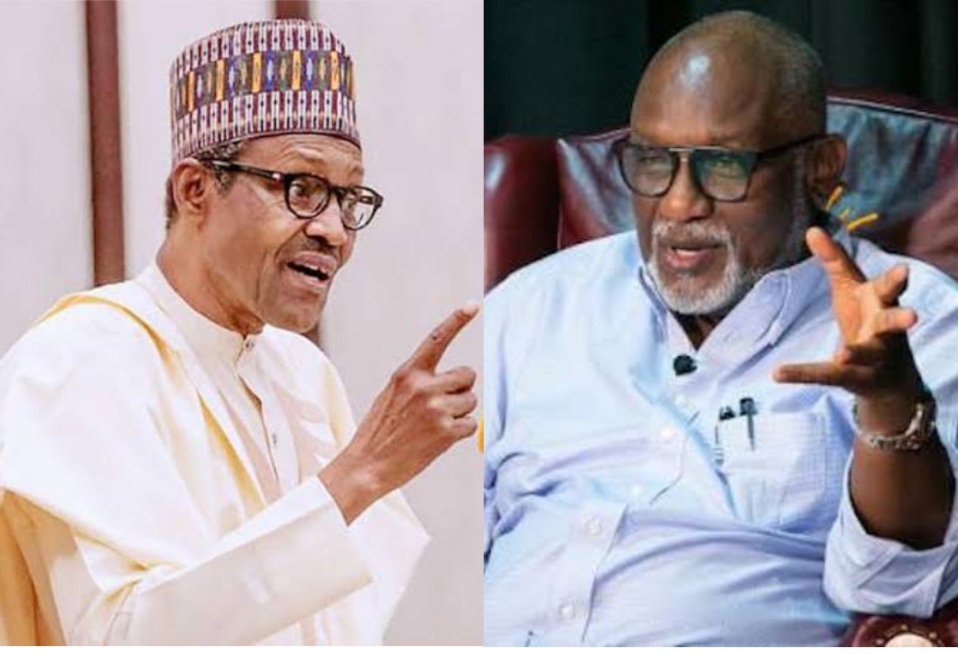 The Presidency has opposed the position of southern state governors banning open grazing of cattle as a solution to frequent herder-farmer clashes across the country.

It said their position was legally questionable, adding that the decision to stop herders from grazing from North to South was a violation of their constitutional right as Nigerians.

It said President Muhammadu Buhari had approved new measures to clear the way for modern ranching and revival of forest reserves as permanent solutions to the clashes.

The 17 southern state governors at a meeting in Asaba, the Delta State capital, on May 11,  jointly decided to enforce the ban on open grazing and called on the Federal Government to fund the Livestock Transformation Programme.

The All Progressives Congress (APC) leaders in the South-West have also supported the position of the governors on restructuring and open grazing.

Attorney-General of the Federation and Minister of Justice Abubakar Malami likened the ban on open grazing to stopping a spare parts seller from doing his trade in the North.

His position, which the Presidency appears to have adopted, was criticised by many Nigerians.

The Presidency on Monday faulted the southern governors’ position through a statement by a presidential spokesman, Garba Shehu.

He said the President “expressed a strong resolve to address the conflicts of herders and farmers in a sustained and lasting manner that should lead to the emergence of a permanent solution to the frequent clashes between them, as well as the associated problem of the gun-wielding ‘killer herdsmen’.

“The President had approved a number of specific measures to bring a permanent end to the frequent skirmishes as recommended by Alhaji Sabo Nanono, the Minister of Agriculture in a report he submitted and the President signed off on it back in April, well before the actions of the Southern Governors Forum which attempts to place a ban on open grazing and other acts of politicking intended by its signatories to demonstrate their power.

“It is very clear that there was no solution offered from their resolutions to the herder-farmer clashes that have been continuing in our country for generations.

“But the citizens of the southern states – indeed citizens of all states of Nigeria – have a right to expect their elected leaders and representatives to find answers to challenges of governance and rights, and not to wash their hands off hard choices by, instead, issuing bans that say: ‘not in my state’

“It is equally true that their announcement is of questionable legality, given the constitutional right of all Nigerians to enjoy the same rights and freedoms within every one of our 36 states (and FCT) -regardless of the state of their birth or residence.”

It added, “Fortunately, this declaration has been preempted, for whatever it is intended to achieve and Mr President, who has rightly been worried about these problems more than any other citizen in consultation with farmers and herders alike, commissioned and approved an actionable plan of rehabilitating grazing reserves in the states, starting with those that are truly committed to the solution and compliant with stated requirements.

“With veterinary clinics, water points for animals, and facilities for herders and their families including schooling – through these rehabilitated reserves, the Federal Government is making far-reaching and practical changes allowing for different communities to co-exist side-by-side: supporting farmers to till their fields, herders to rear their livestock and Nigerians everywhere to be safe.

“The entire country is acutely aware of the strain the COVID-19 pandemic has taken on public finances, for both federal and states. Still, given the pressing urgency of addressing the perennial challenges, the federal funding for the project that has been delayed is now being partly unlocked. Actual work for the full actualization of the modern reserve system in a few of the consenting states should take off in June.” 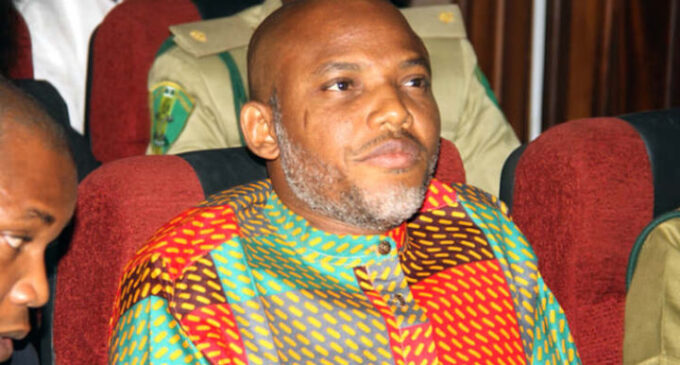 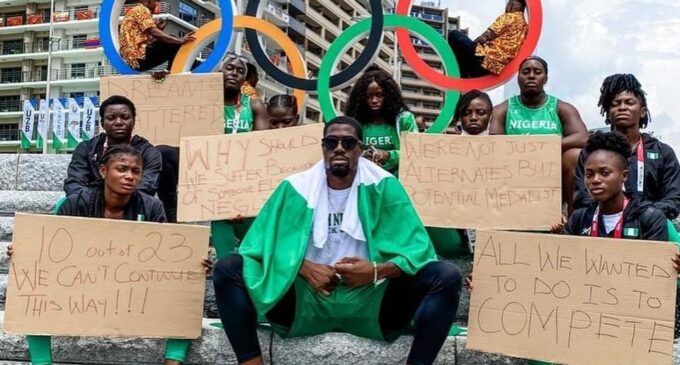