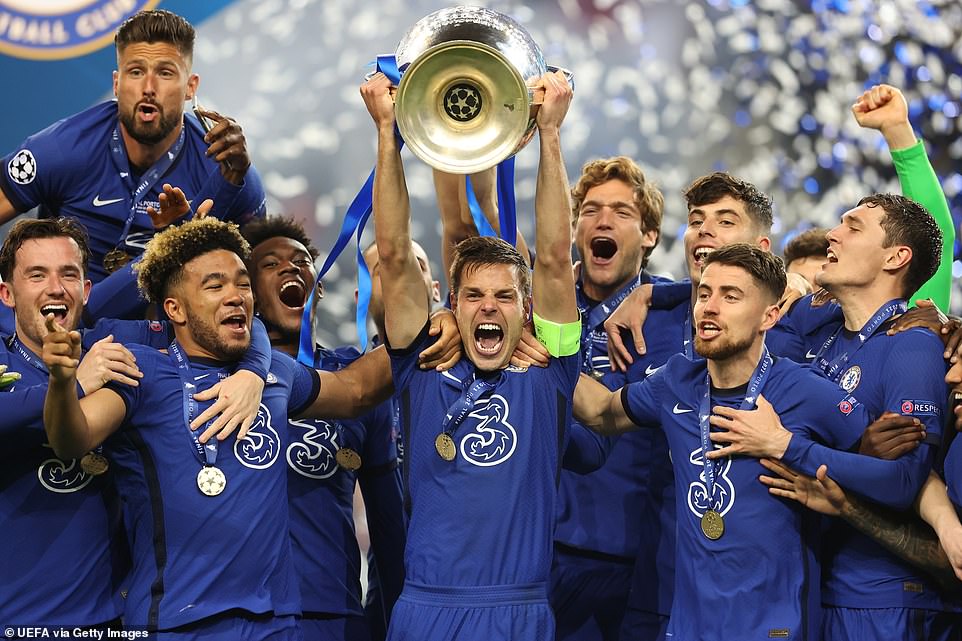 Chelsea Saturday night won the Champions League title for the second time in their history after beating Manchester City 1-0 in the epic final.

It was a slow start to the game between the two English clubs. Manchester City, however, woke up and began some foray down their left flank in the 29th minute. But a gorgeous Kai Havertz finish broke the deadlock in the 42nd minute.

Chelsea were able to contain City in the second half to ensure Havertz’s goal was enough to lay claim to the 2020/21 UEFA Champions League title.

The Blues have now claimed their sixth major European trophy in total.

I don’t know what to feel – Tuchel 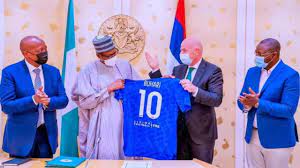 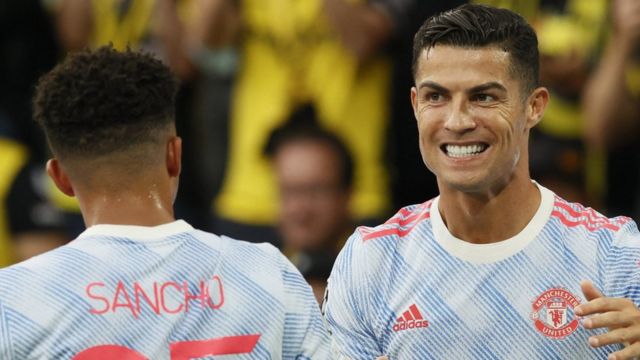 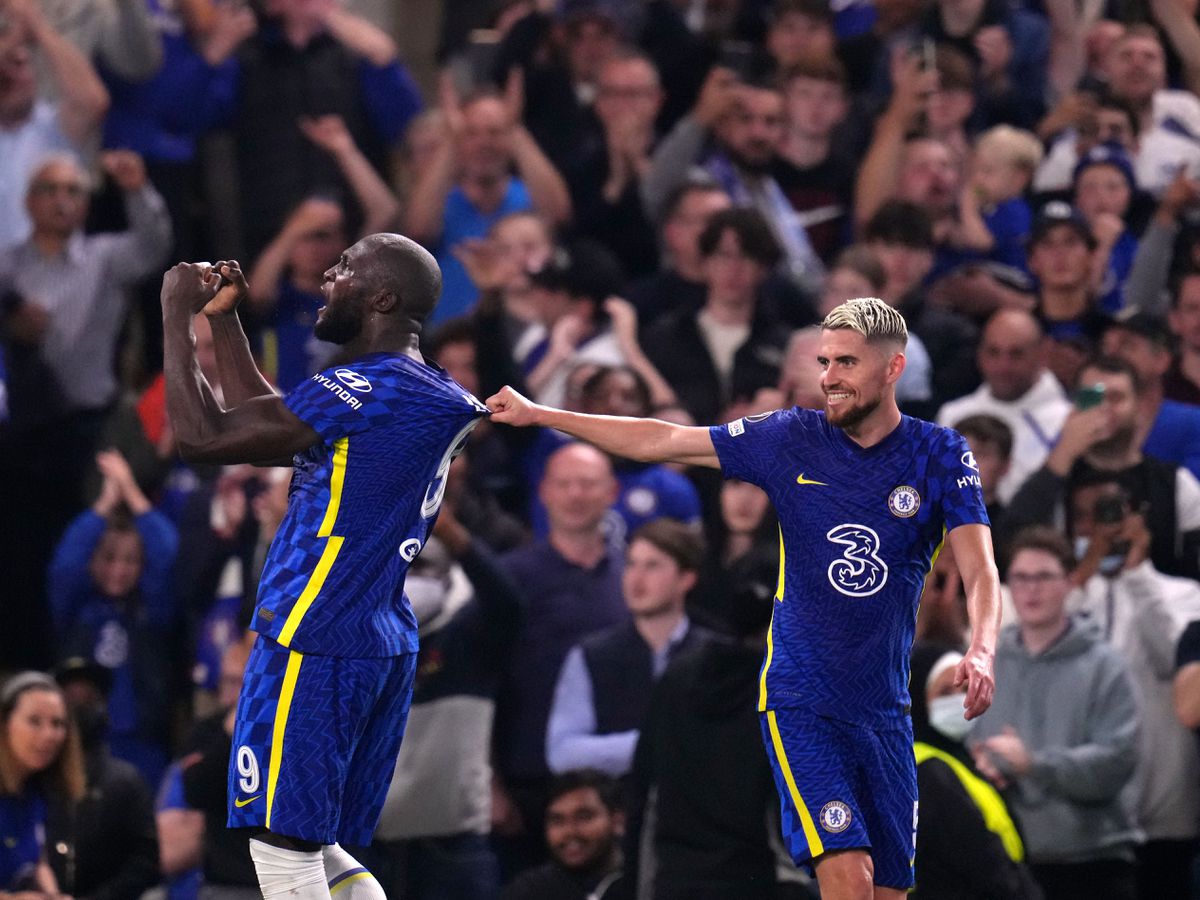