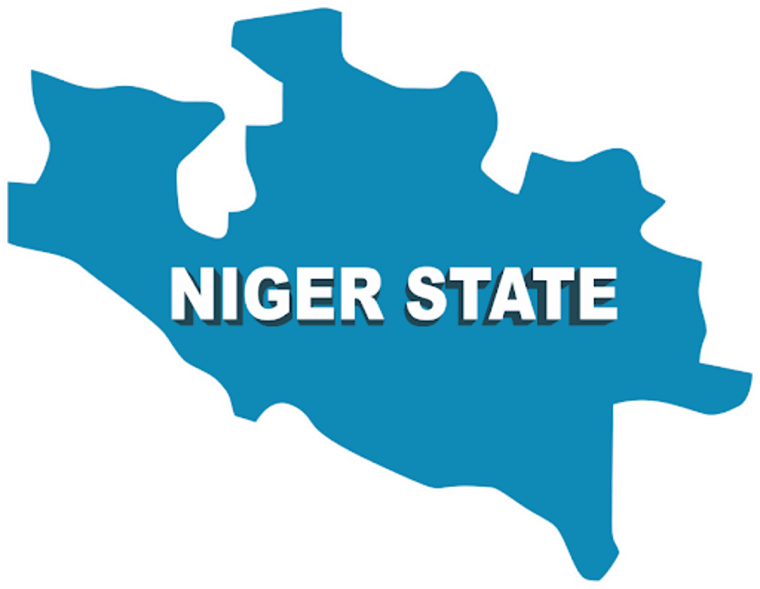 Niger State Government says it has arrested some of the bandits who abducted students of the Salihu Tanko Islamiyyan School, Tegina in the Rafi Local Government Area of the state.

Deputy Governor of the state, Alhaji Ahmed Ketso, told journalists in Minna while giving an up-to-date report on the abduction on Tuesday evening that “some of the bandits are in our custody.”

He spoke shortly after presiding over two hours security meeting at the government house in Minna.

The school headmaster, Alhaji Abubakar Alhassan, also said on Tuesday that the kidnappers had demanded N110m ransom for the release of the abducted pupils.

The bandits’ arrest is coming less than 48 hours after the schoolchildren were kidnapped.

Ketso, who did not state the number of bandits arrested, also said the security agents were on trail of the rest of the bandits with a view to rescuing the children.

The deputy governor ruled out payment of any ransom but assured that the abducted children would be rescued the same way the Kagara Science College Boys were rescued.

He said, “We don’t pay ransom to abductors. We are trying to negotiate to see how we can bring them back safely.

“But first of all, we are trying to get in touch with the parents of those abducted because some of them came from other states to acquire the Islamic education. The government does not know their parents or where they came from.

“We are still taking the census of the children to know the exact number abducted. Nevertheless, the government will do everything possible to ensure their safe rescue.”

Ketso also said the abductors of the schoolchildren took the government by surprise, adding that due to the incessant attacks on schools in parts of the state, the government had temporarily converted all boarding schools in the state to day schools.

In addition to this, he pointed out that “the government made sure that every primary and secondary school in the state has a semblance of the security team that can respond immediately.”

The school principal said the bandits made contact with the school on Monday to demand the ransom.

He told reporters that the bandits claimed to have 156 children in their custody and threatened to kill them if the ransom was not paid.

It was learnt that parents of the children and the community had started soliciting funds to secure the release of their children.

Meanwhile, about four persons, mostly traders, were killed and several others injured when bandits in their large number attacked Companin Bobi in the Mariga Local Government Area of the state around 6am on Tuesday.