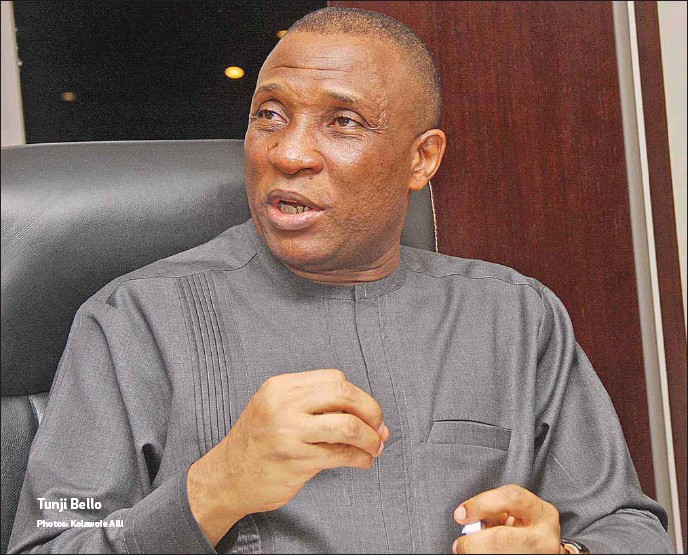 Lagos State Government has charged residents to complement its year-round cleaning of all primary and secondary channels by also regularly cleaning tertiary drains that run across houses.

The Commissioner for the Environment and Water Resources, Tunji Bello, in a statement said that the state government was always ensuring the cleaning, clearing and dredging of all major collectors to ensure that they all discharge properly.

Speaking against the background of the heavy rainfall experienced in Lagos on Friday, he said a change of attitude was desired from the residents to prevent flash flooding.

Bello pointed out that the nonchalant attitude of some residents in this regard was causing some drawbacks for the successes recorded by the state government in flood control.

The Commissioner further said regrettably, even commercial concerns and companies were also guilty of not cleaning their drains but would rather leave them, waiting for the government to undertake the task.

He added that investigations by officials of the ministry round the state after the Friday’s rain revealed that flash flood occurred as most tertiary drains were blocked with refuse, thus spewing water onto the roads.

According to Bello, the people should realise that it portends great danger when tertiary drains are littered with refuse as this can bring about unexpected destruction and fatalities.

He used the opportunity to also remind local council areas that they must step up enforcement of infractions as it concerned tertiary drains are not cleaned.

Bello added that part of what could be done was to increase the number of environmental health officers to monitor the drains on a regular basis.

He said that many hours after each torrential rain, the water would disappear because of the improved state of the drains round the state.